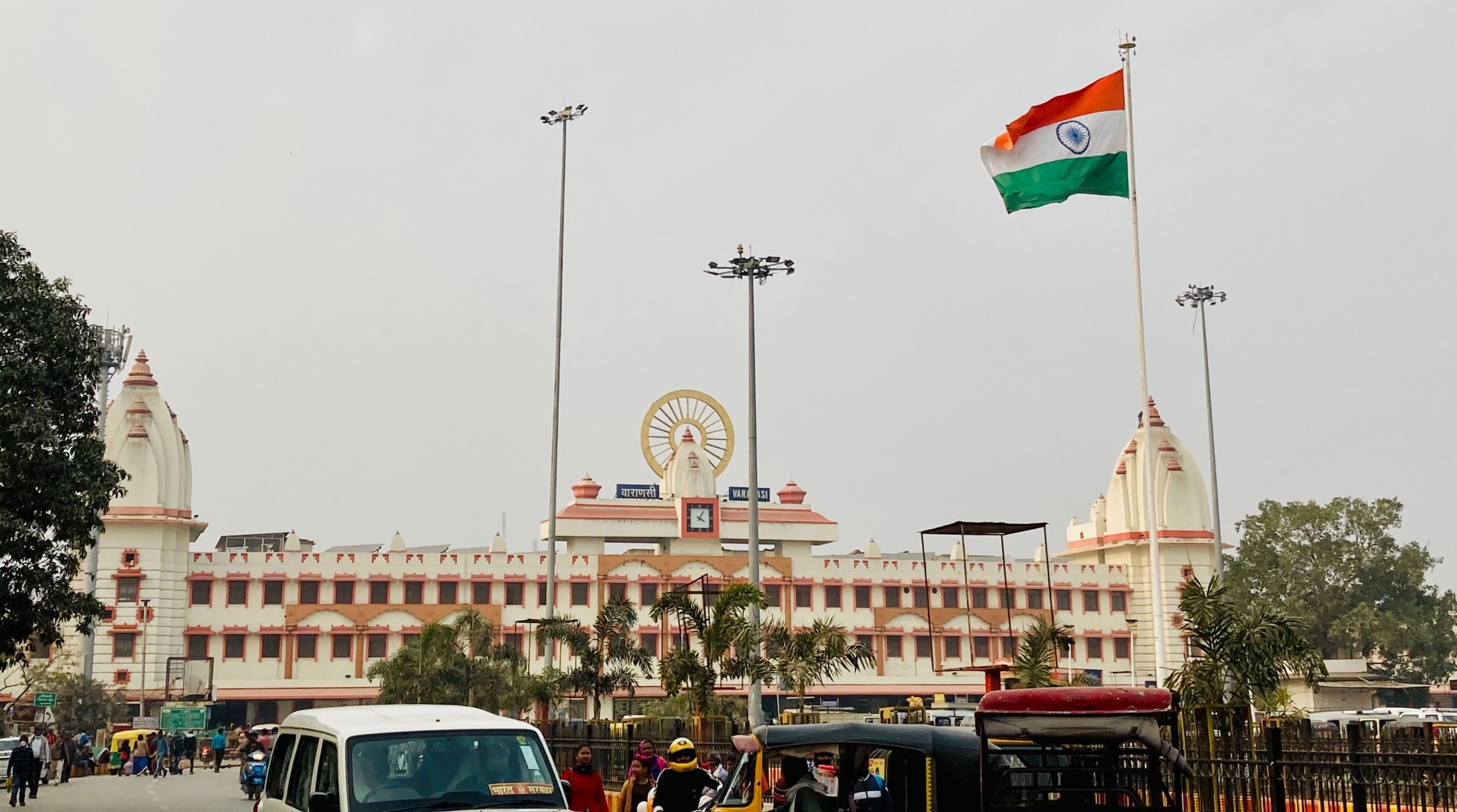 Air pollution is one of the leading causes of death in India. So which cities in India are the most polluted? Smart Air analyzed 2022 air pollution data for dozens of Indian cities to generate the 2022 ranking of the “20 Most Polluted Cities in India”.

Scroll down below for the full rundown of India’s most polluted cities and their annual PM2.5 levels. The annual average PM2.5 in microns (µg/m3) is also given. For reference, the WHO recommended annual limit is 5 microns.

Rankings: 20 Most Polluted Cities in India in 2022

Analysis of Most Polluted Cities in India

Of the 20 most polluted cities in India, 8 cities are located in Haryana, 4 cities are from Rajasthan and 3 cities are from Uttar Pradesh. These states With Uttar Pradesh following close with 3 cities It is not surprising to see that these states are located in Northern India as it is known that the South has better air quality as compared to the North. Also, more monitoring devices are required to have adequate air quality data in a particular area, as most cities have limited monitoring stations in India which causes much of the pollution to go unreported. Furthermore, not all cities have equal monitoring stations. For example, Delhi has over 30 stations.

There are various pollutants (both particles and gases) that can be found in the air. One of the most commonly tracked pollutants is very small, fine particles called PM2.5.

These small pollutants are under 2.5 micrograms in width and are considered to be one of the more dangerous pollutants due to their ability to enter deep into the lungs and bloodstream. The above rankings of the most polluted cities in India were ranked based on their 2022 average PM2.5 pollution levels.

The raw PM2.5 AQI 2022 India pollution data used for the rankings of India’s most polluted cities are openly available on openaq. 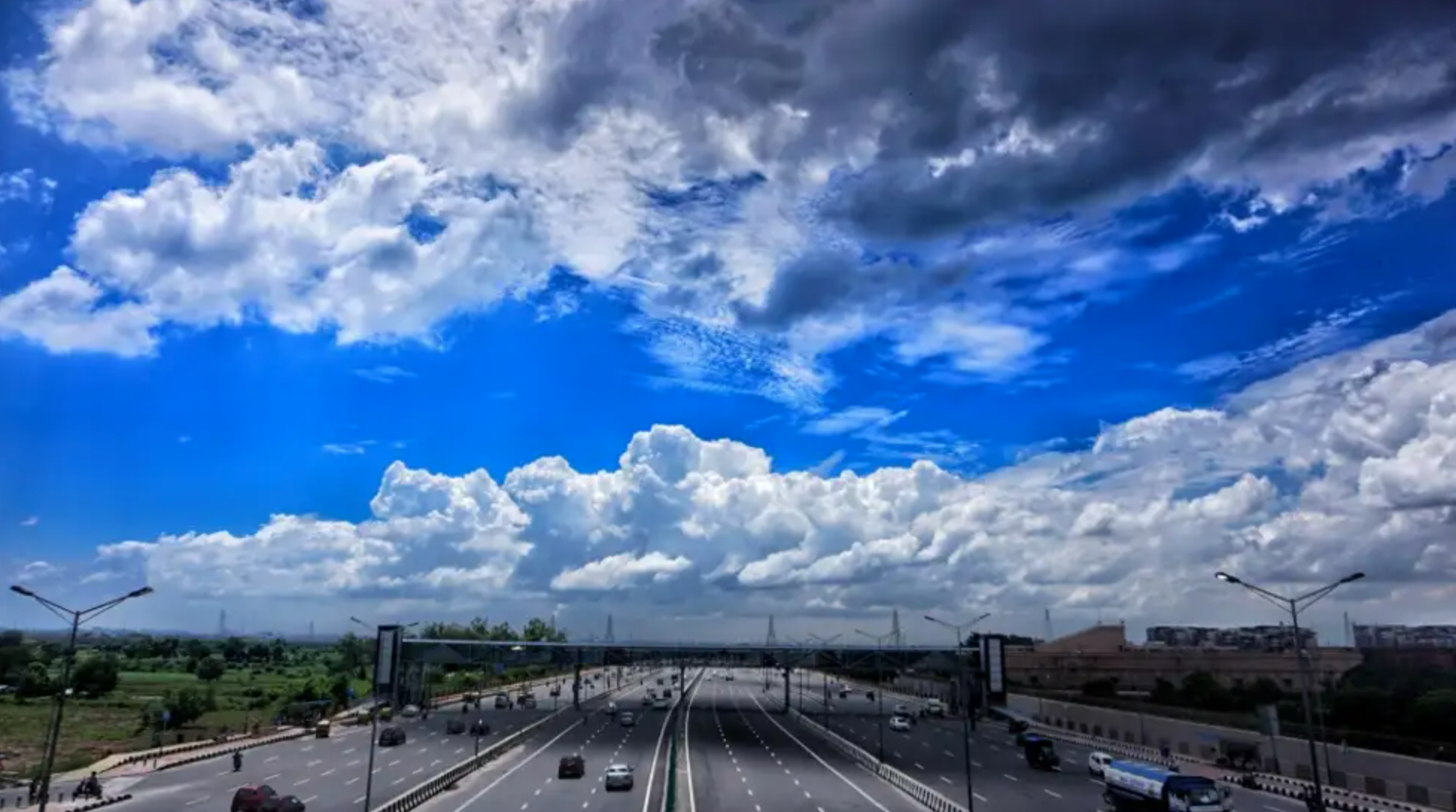 25 Least Polluted Cities and Countries in the World (2022 Rankings) 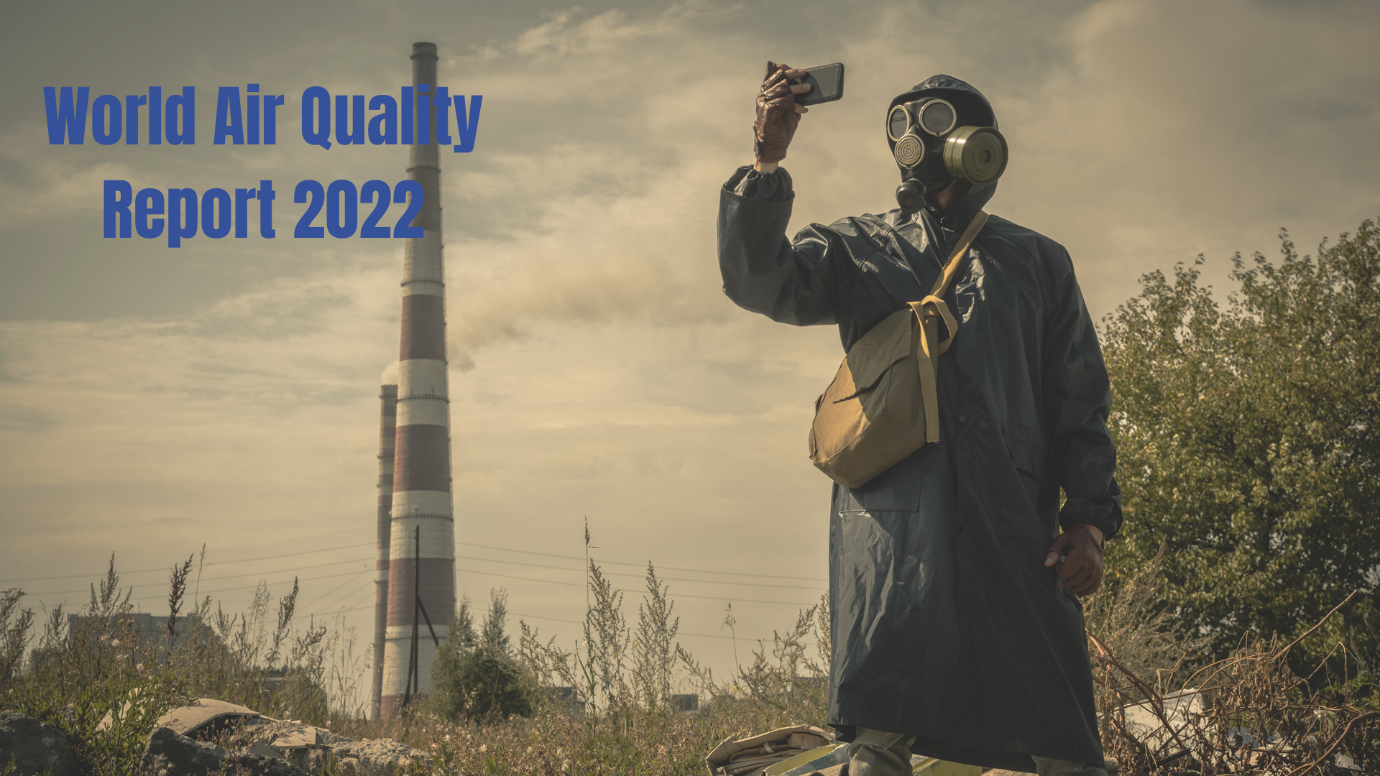