Does air pollution affect the health of young people with no symptoms? Let’s start with three things we know about the science behind air pollution and one really important thing we don’t know.

Loads of tests have found this in labs and in real-world homes. I’ve tested the hell out of this, in my room, in bigger rooms, for 200 days of Beijing air, comparison tests against the most expensive machines available, with no one at home. Bottom line: purifiers reduce particulate pollution (and gas pollutants) in the home. 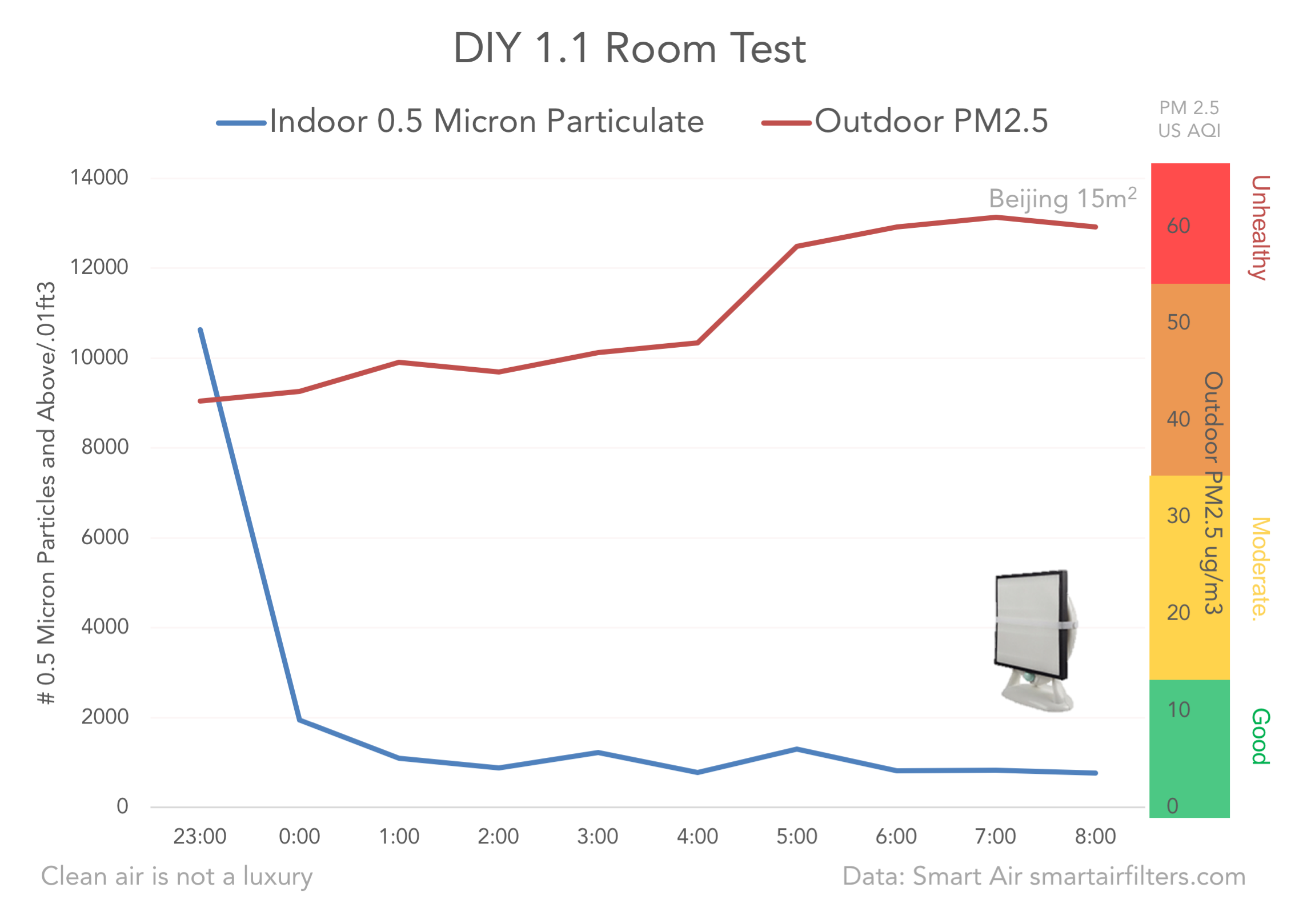 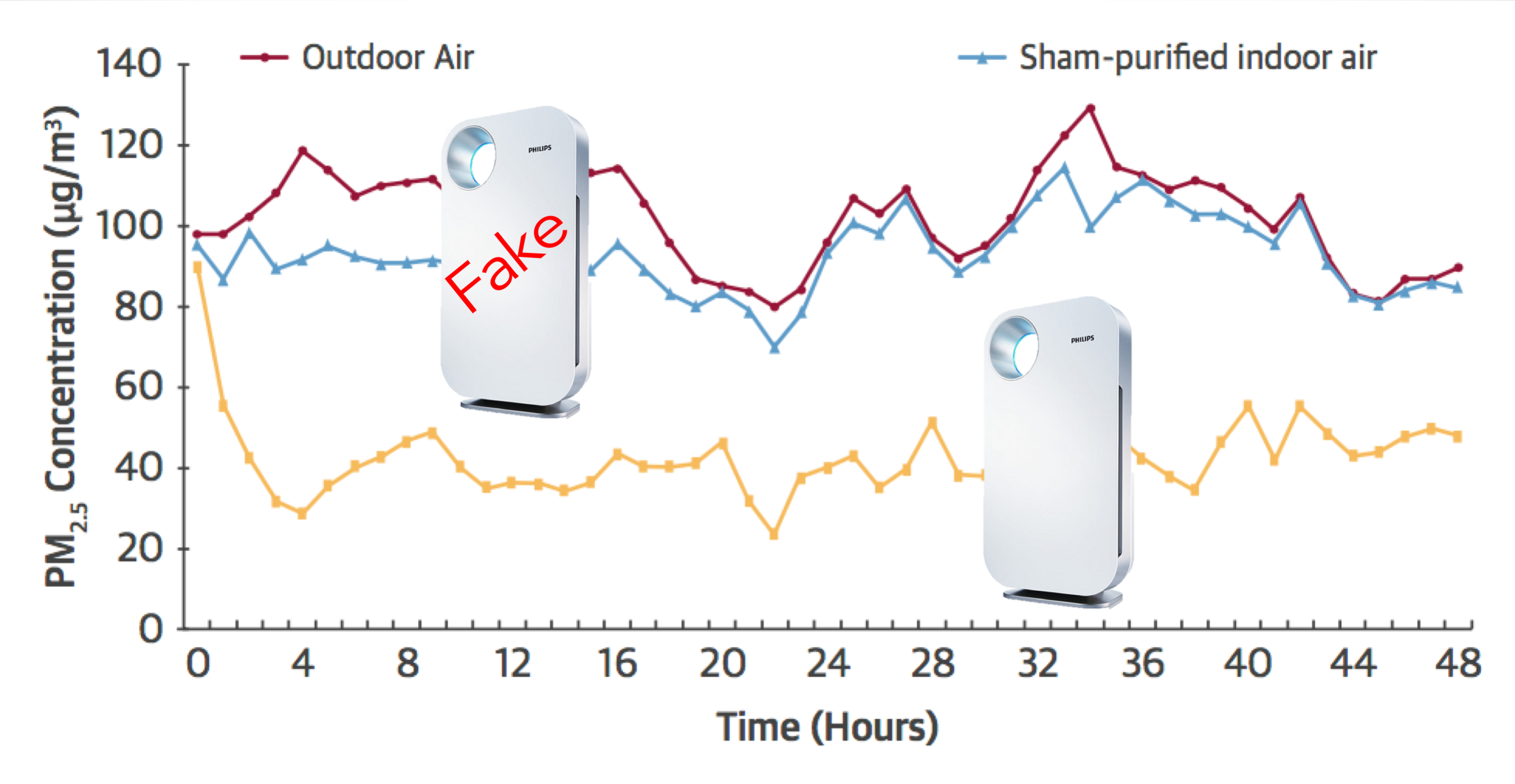 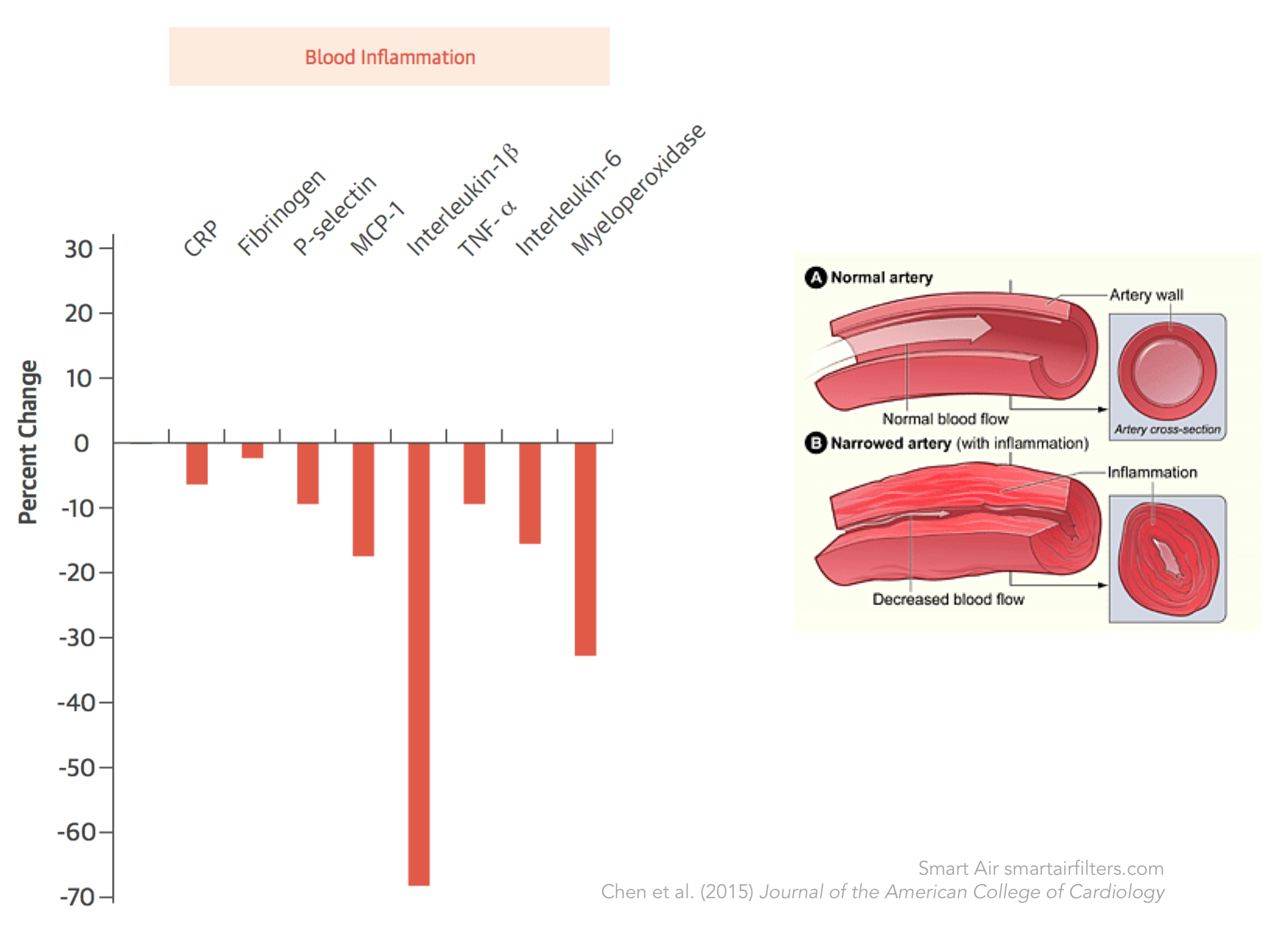 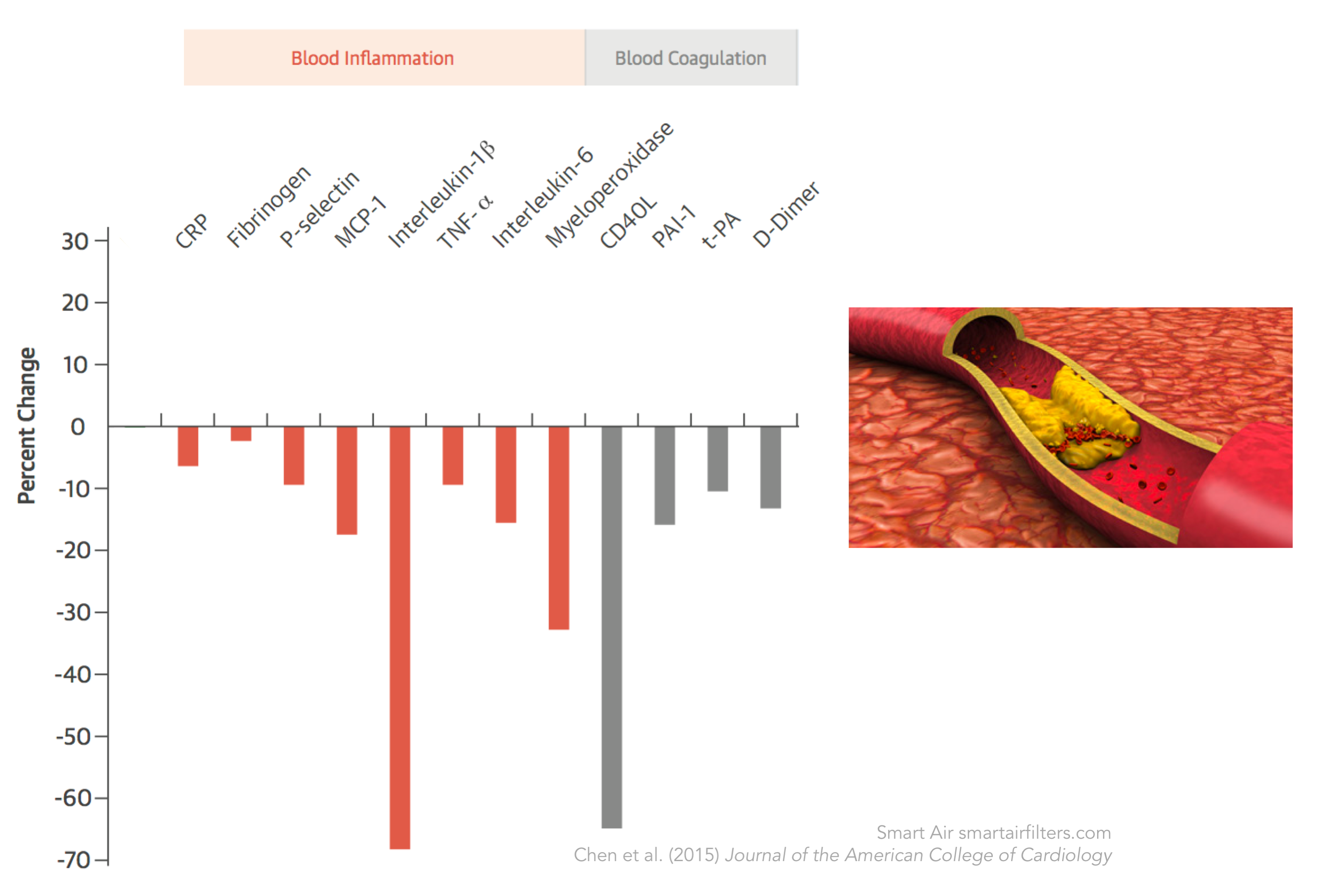 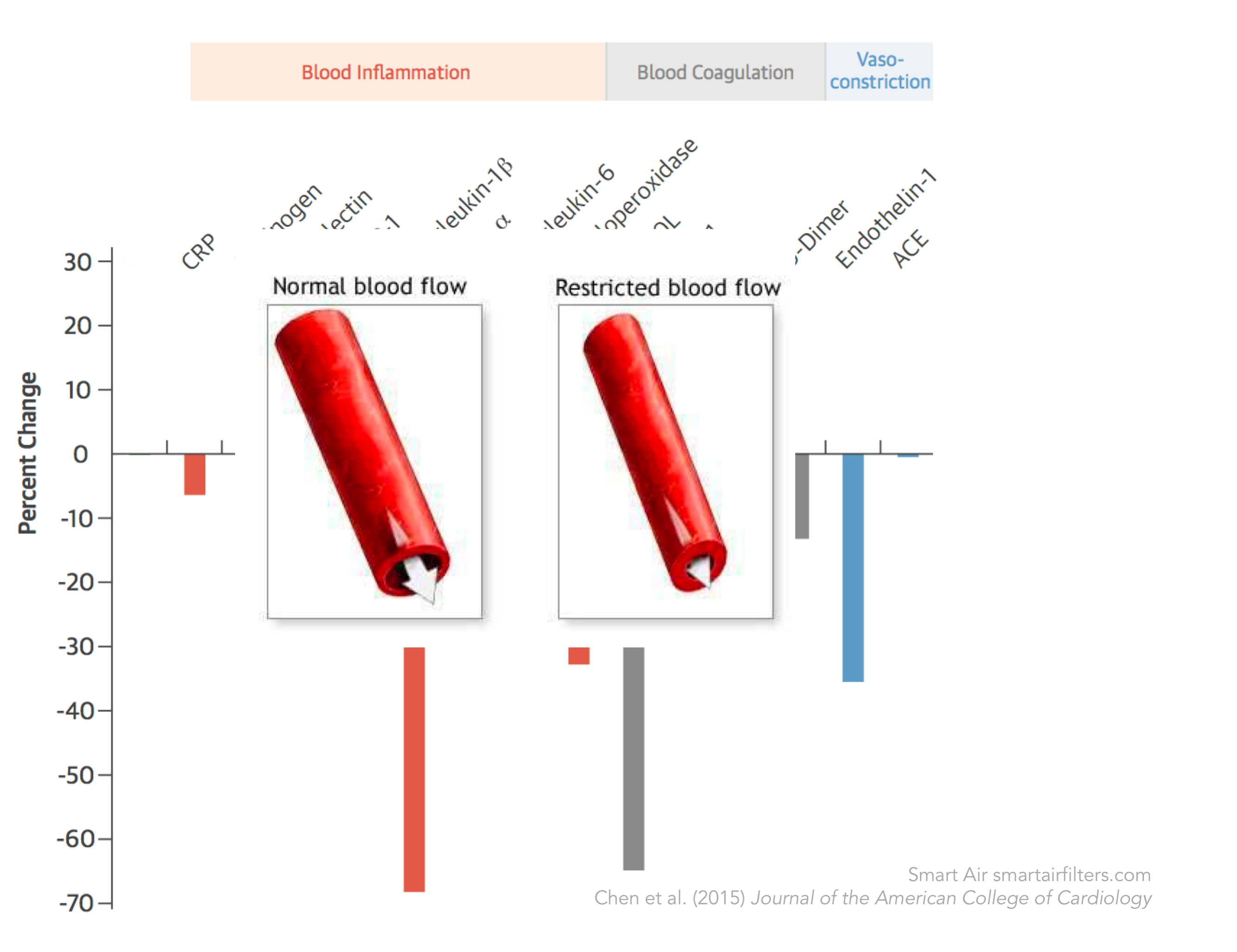 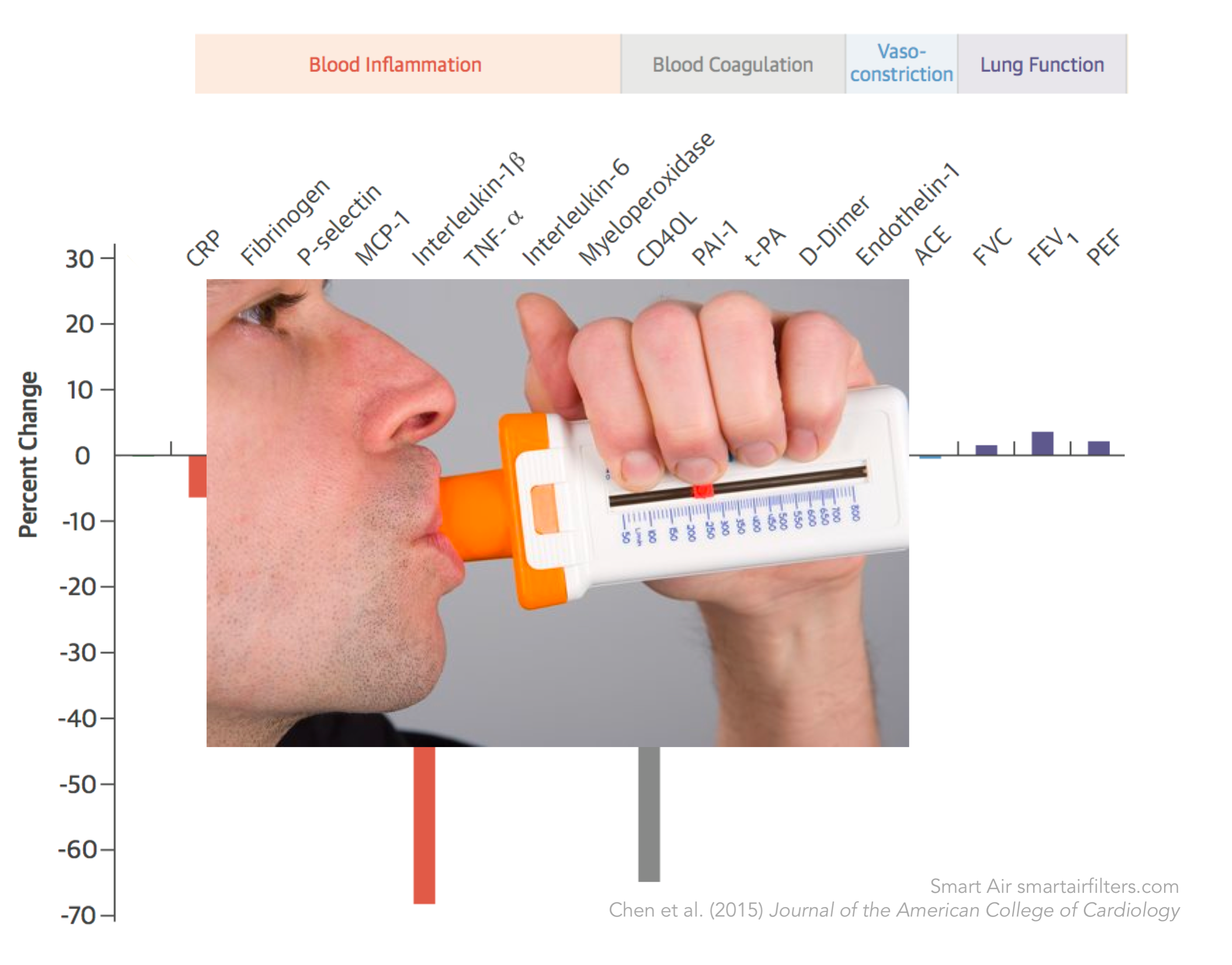 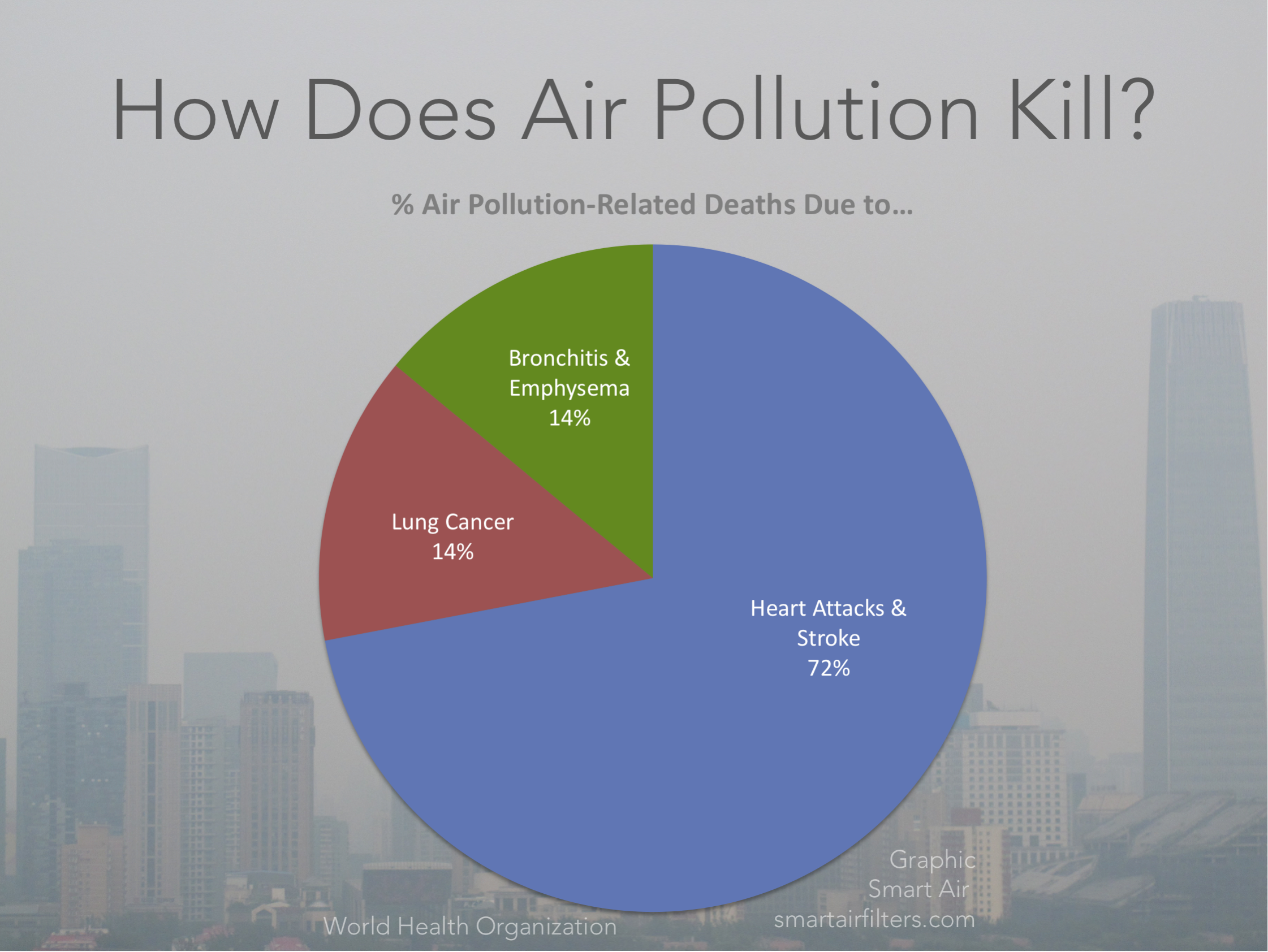 These students’ biomarkers of inflammation changed in just two days. Air pollution has long-term effects like cancer, but it also has short-term effects like blood inflammation and vein constriction (which probably help cause those long-term problems). And because these results are compared to people who received a fake purifier, they cannot be explained by a placebo effect.

Like any finding, we should be wary of making conclusions based on a single study, but there are at least four other recent studies out with similar findings (1, 2, 3, 4).

Air purifiers improve health markers in people living in polluted places, and these are not placebo effects.

Do Purifiers Depend on the Placebo Effect, or Do They Really Have Health Benefits?