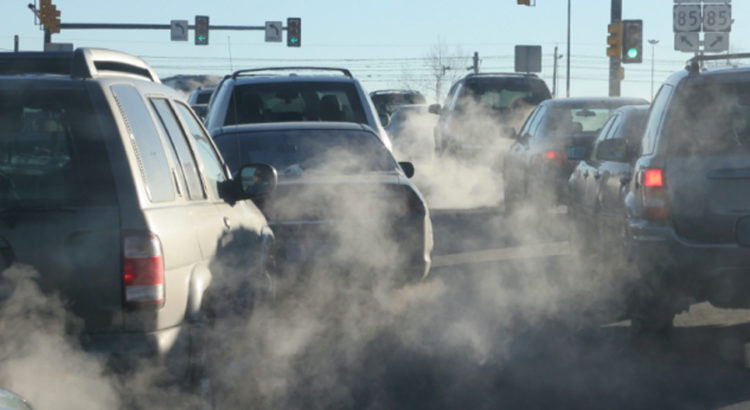 When summer rolls around, enticing blue skies often draw us outside. Throw on top the fact that most cities in China have lower PM2.5 levels during the summer, what’s stopping us from heading outside?
Spoiler alert! It’s ozone.
Ozone has been on a steady increase across China in recent years. To look at its current levels, Smart Air analyzed 2019 ozone levels for 12 of China’s major cities.  We found that during summer months (May-August) in 2019, 83% of the cities analyzed had ozone levels exceeding the WHO standard. Only was reasonably below the WHO limit: Shenzhen.

Looking at ozone levels on an annual basis, 25% of cities recorded annual average ozone levels exceeding the WHO limit (Tianjin, Wuhan, Guangzhou). Although, three other cities were not far off the limit (Beijing, Changsha, and Shanghai).

25% of cities exceeding the WHO ozone limit is far less than the 100% of cities that failed to meet the WHO PM2.5 limit is 2019, but it’s still not great. As such, is ozone really such a big risk?Turns out, ozone turns up just at the worst time.

How Does Ozone Vary Throughout The Year?

Using Beijing as an example, ozone levels are highest from May to August, with levels reaching almost two times the WHO limit of 100µgm/m³ in June.

The same phenomenon happens in Shanghai, although it’s less pronounced. The average of ozone level from May to July reaches 1.3 times above the WHO limit.

How is ozone formed?

Ozone levels tend to peak during the summer, because two of the important ingredients – heat and sunlight – are more common in the summer. When sunlight hits pollutants emitted by cars, other vehicles and power plants, it reacts to form ozone.Ozone levels peak in the hottest, sunniest part of the day. Typically around noon or early afternoon.

Ozone Turns up Just at the Worst Time

The health effects of ozone can be pretty serious. Ozone causes coughing, asthma, and long-term damage that increase the chance of heart attacks and cancer. What’s more, on sunny and warm days, we often spend more time outside, which means we’re more exposed to more ozone in the air.

Children breathe more rapidly and have more lung surface area for their body size compared to adults, which means they take in more air per minute and inhale more air for their size. In fact, pound-for-pound, children breathe 50 percent more air than do adults. Children are also more likely to have asthma. As such, the effect of ozone on children is greater than for adults.

What’s a safe level of ozone and how much ozone is too much?

The World Health Organization’s limit for ozone is 100μg/m³. Beijing’s ozone levels often surpass that limit, such yesterday, when levels reached 1.4 times the WHO ozone limit.You can see the ozone level in the air quality app, Weilan Map and other websites.

Is Ozone a Problem Indoors?

Since the source of most ozone is from vehicles and power plants, most ozone comes from outdoors, not indoors. What’s more, fortunately, ozone is highly unstable. As it comes into contact with indoor surfaces, it gets removed from the air.Studies have found that air-conditioned homes with doors and windows closed have indoor ozone levels that are typically less than 10% of outdoor levels. But if you have a central air system that brings in outdoor air, ozone levels will be higher. With the doors and windows open, studies have found indoor ozone is about 50% to 75% of outdoor levels.

Can I Remove Ozone From My Home?

Carbon filters can not only help to reduce indoor ozone pollution but also absorb formaldehyde and other harmful gas.

What Should I Do When Ozone Is High?

●If possible, shift outdoor activities to the morning or evening when ozone concentrations are lower.

Can We Measure Air Pollution by Looking at the Color of the Sky?