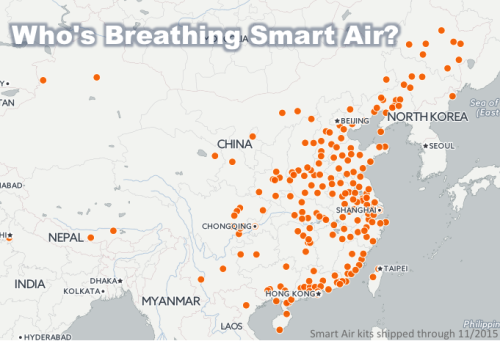 More than 30,000 people all over China have heard the news that clean air doesn’t have to cost an arm and a leg! 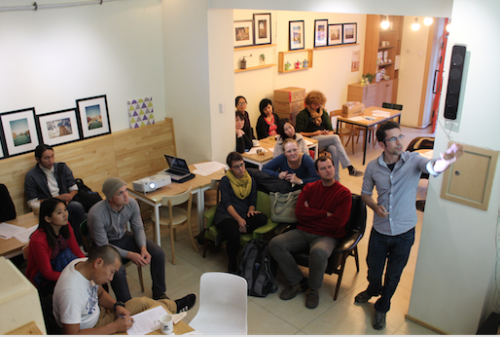 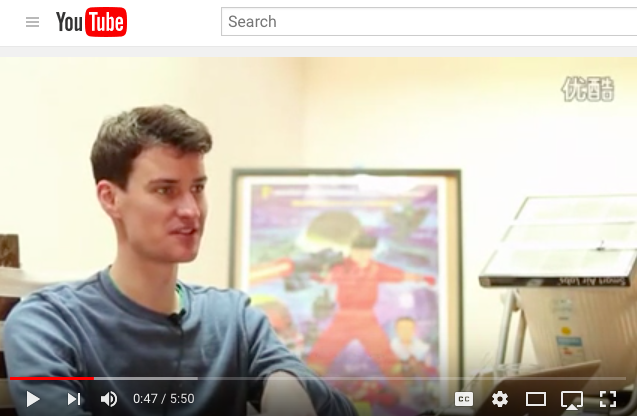 Gus Tate and the Smart Air Story (Youku Feature)Watch this video on YouTube Youku featured Smart Air on the homepage! Thanks for Youku for helping spread the word that clean air doesn’t have to cost an arm and a leg. English subtitles courtesy of Henry Zhao. (Original Youku version here.) 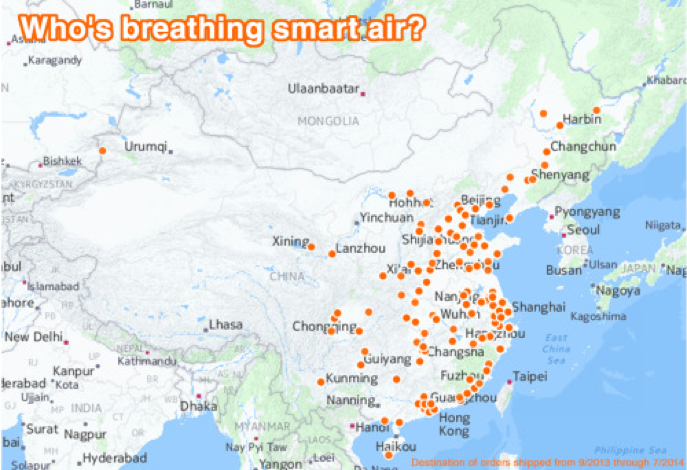 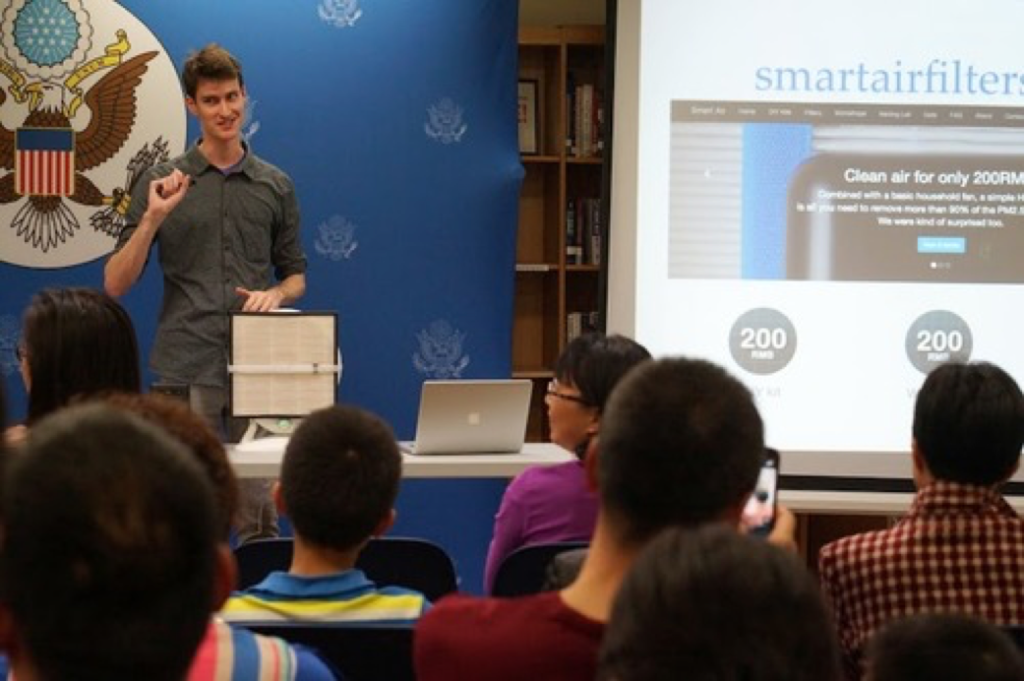 In celebration of Earth Day, the US Embassy’s Beijing American Center hosted a Smart Air DIY talk and live test. According to Brian from the Center, “Gus brought down the house!” Thanks to our hosts for helping us get the word out about affordable clean air. 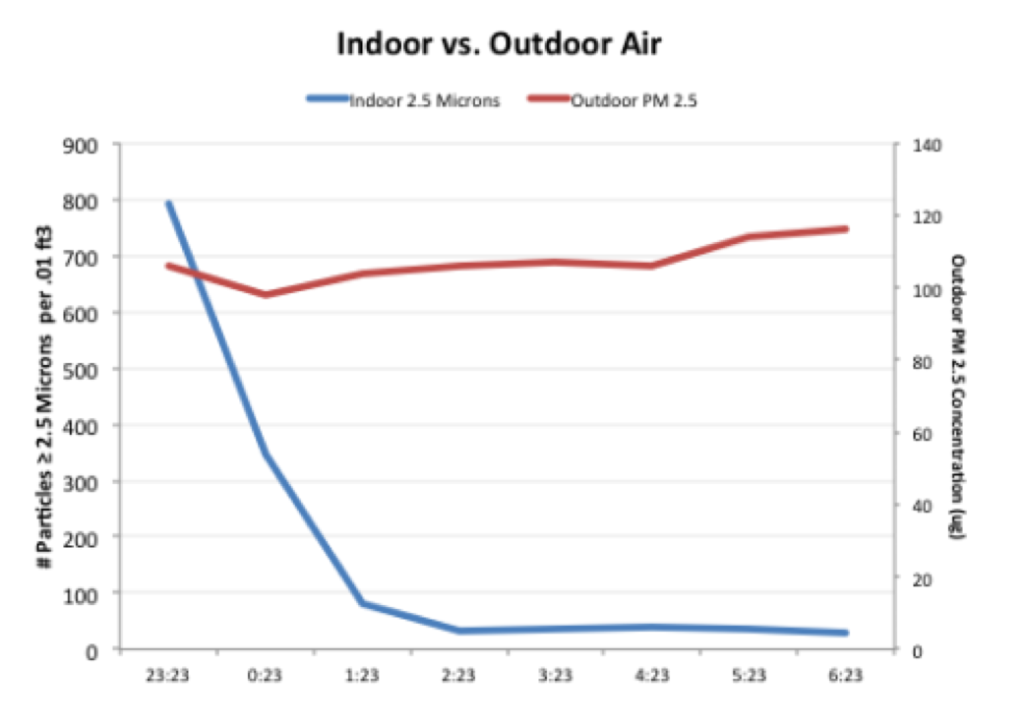