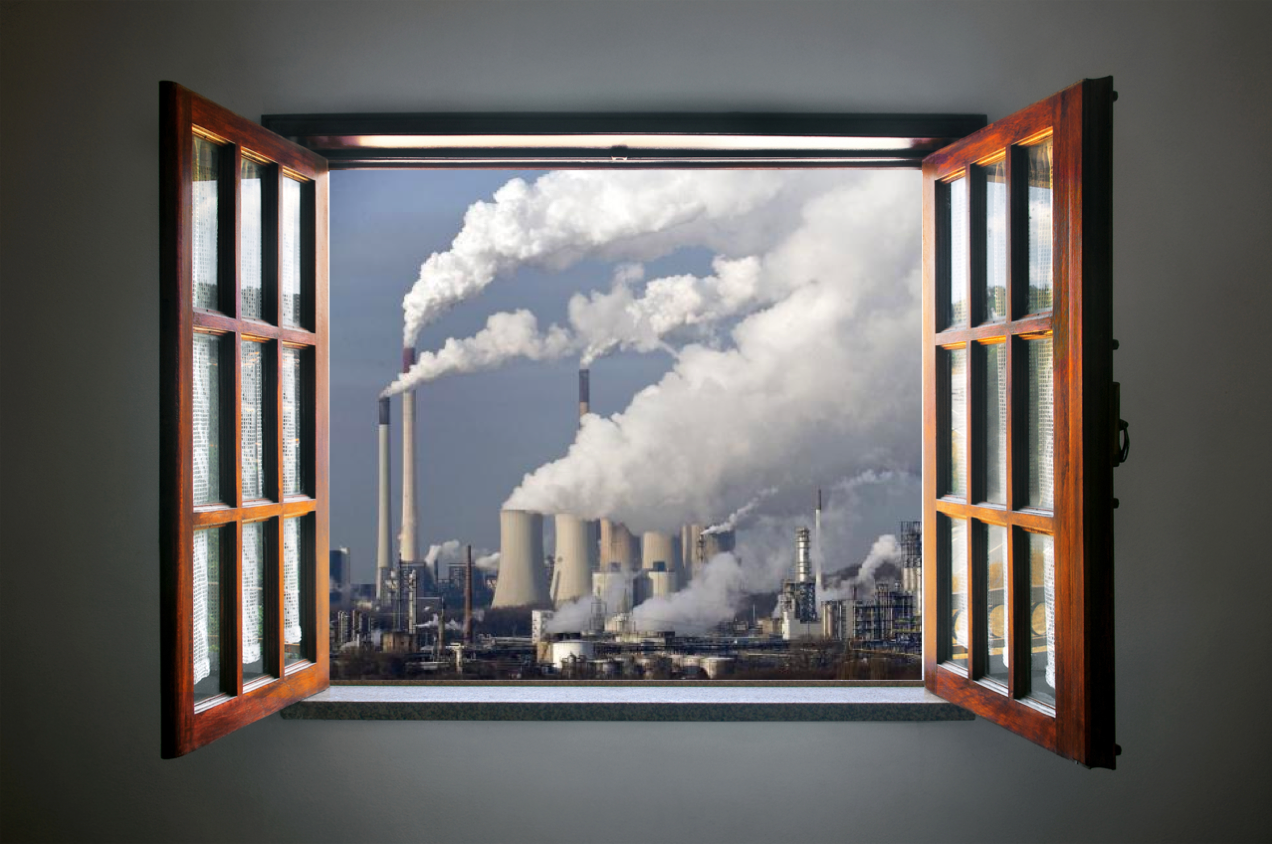 Will my air purifier still work if I have a window open? New test data from Smart Air finds that air purifiers can still meaningfully reduce particulate pollution in a room with a window cracked.  Here’s what to know:

The Obvious: Air Purifiers Most Effective With Windows Closed

No one doubts that purifiers are most effective with the windows closed. That’s obvious. Real-world tests show that – even without an air purifier – simply keeping doors windows closed keeps particulate pollution levels at 50% the level of outdoor air.

But the more practical question is, if I have to keep a window open for some other reason, will running a purifier still work? Will it have a meaningful effect? For some people, keeping windows open is a necessity. You might want to keep your windows open to reduce chemicals such as VOCs and formaldehyde in your home or office. Others might want to keep a window open to ventilate out CO2. In addition, new studies show COVID-19 spread is reduced drastically when both filtration and ventilation are used together.

Can we have it both ways – clean air AND open windows? CK from the Smart Air team put this question to the test by running the DIY Cannon air purifier Smart Air’s 12m2 Beijing test lab six times with the window open and closed.

Results: Can You Use an Air Purifier with the Window Open?

The data shows that it’s clearly better to close the windows with running your air purifier. No shocker there!

But here’s the more interesting part: even with the windows open, it’s still possible to significantly reduce indoor particulate by turning on an air purifier.

Turning on the air purifier with the window open still reduced pollution levels by 60% within 20 minutes.

How to Use Air Purifier with Window Open

The best way to use an air purifier with the window open is to use a purifier that’s rated for a larger area than your room size. We do this in the Smart Air office by using the super-charged Smart Air Blast, which cleans up to 130m2. Here it is kicking butt in Beijing while the window is open.

Bottom Line: Can I Turn on My Purifier and Open a Window? Will the Air Purifier Still Work?

Even with a window open, air purifiers can work decently and still meaningfully reduce particulate air pollution in the home – by 60% in 20 minutes in our tests. Obviously closing the windows is the most effective, but if you have to balance outdoor pollution against VOCs or CO2 indoors, it is possible to get some ventilation AND significantly reduce pollution.