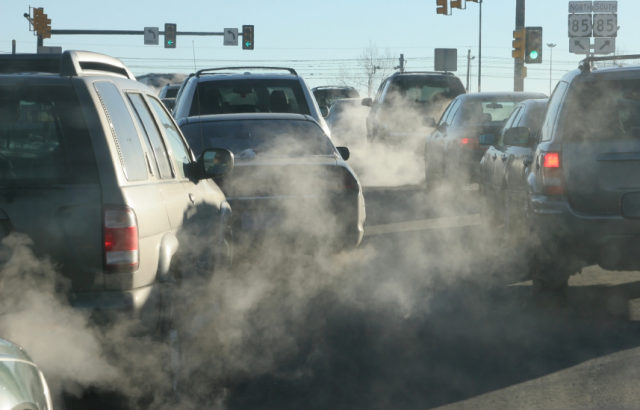 Car air purifiers sound like a great idea. Soon after I started making DIYs, people emailed me asking if we could make a DIY for their car. My initial reaction was, “Great idea!” On the highways, we’re surrounded by all of that awful pollution. Best to get a car air purifier.

Tests in a Regular Car

Do We Need Car Air Purifiers?

A New Way to Test Whether the DIY Works