Wildfire smoke can travel a long way. And this wildfire smoke is a serious health concern. But how far can wildfire smoke travel exactly? Can someone in New York be affected by the California wildfires thousands of miles away? Do Australian bushfires affect the entire country?

During the ravaging California wildfires in September of 2020, New York City residents were wondering this exact question. Could this smoke be from the wildfires out west? Can smoke travel that far?

As it turns out, it was! Satellite images confirmed the wildfire smoke traveled across the entire country to New York.

The first question to figure out how far wildfire smoke can travel is to know how high the smoke can get in our atmosphere. Why? Well, the higher smoke gets in the atmosphere, the farther it can travel!

In some cases, this smoke can form an explosive storm cloud called Pyrocumulonimbus. These explosive clouds can launch the smoke even higher, reaching over 5 miles above the surface of the earth into the stratosphere.

So How Far Can Wildfire Smoke Travel?

Smoke trapped at lower altitudes are far less likely to travel more than a few hundred miles. This smoke typically only affects the surrounding local communities near the fire.

But larger, more powerful wildfires can launch smoke to far higher altitudes. This can result in smoke traveling thousands of miles in the earth’s stratosphere. In fact, astronauts have captured this from space!

At any moment, changes in weather patterns can move this dangerous smoke back down to the earth’s surface, affecting air quality thousands of miles away from the original wildfire.

As seen below, heavy smoke from California wildfires on the West Coast can make its way all the way to the East Coast. Bushfire smoke in Australia can also easily travel to all parts of the country.

California Wildfires Reach as Far as the Netherlands

Wildfires are truly a global problem. Smoke from California’s destructive wildfires of September 2020 was seen from satellite images all the way in Europe and the Netherlands.

Read More: 3 Tips to Protect Yourself From Wildfire Smoke

The short answer: far! Smoke from powerful wildfires can get pushed up into the earth’s stratosphere, and from there can travel around the world! Wildfire smoke from California has been seen from satellites over the Netherlands.

Wildfire smoke contains dangerous PM2.5 pollutants that are a huge hazard to our health. It’s essential that we understand the danger PM2.5 air pollution poses to our bodies so that we may better protect ourselves from wildfire smoke and air pollution.

How I Protect Myself Against Wildfires

Read More: 3 Steps to Protecting Yourself From Wildfire Smoke 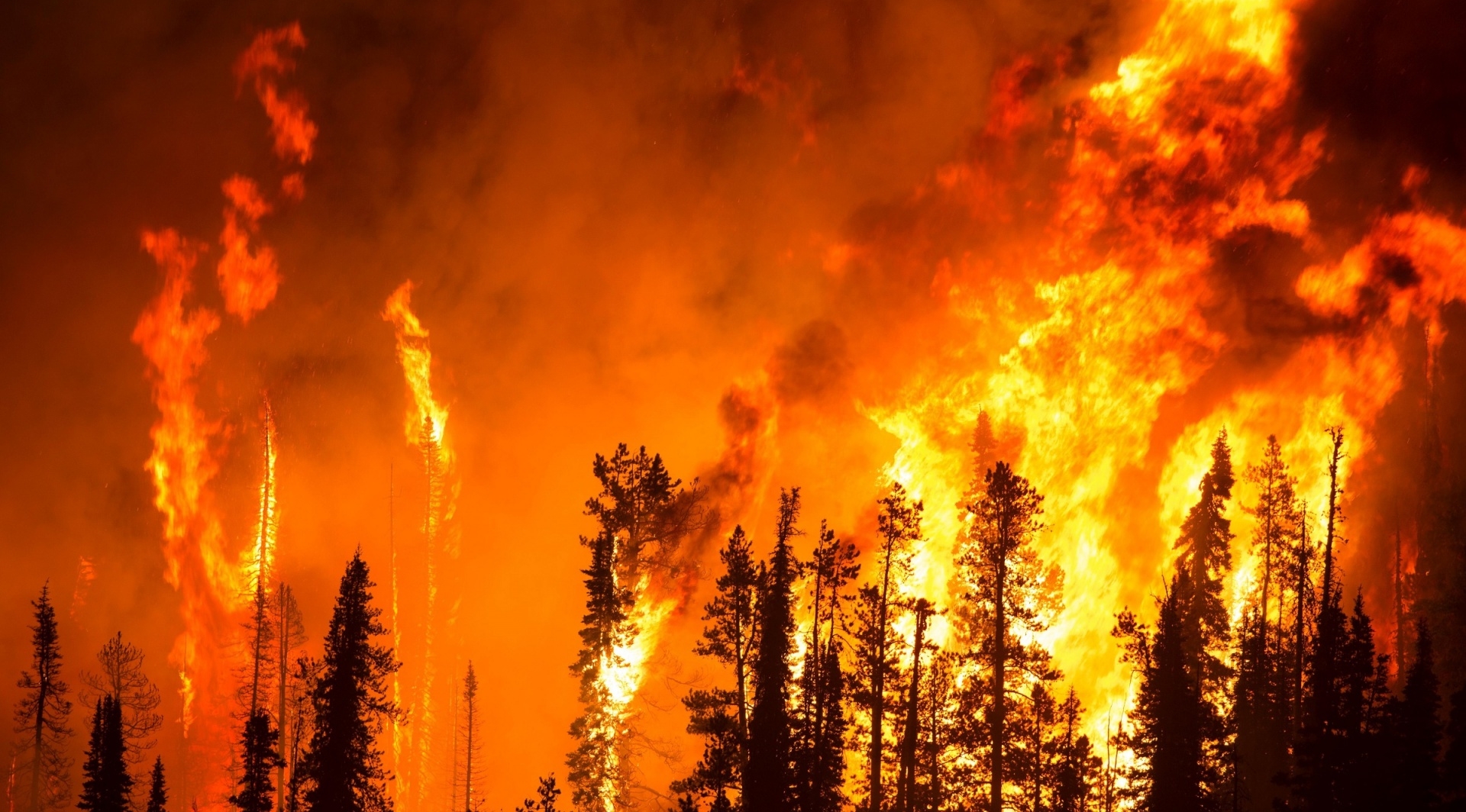 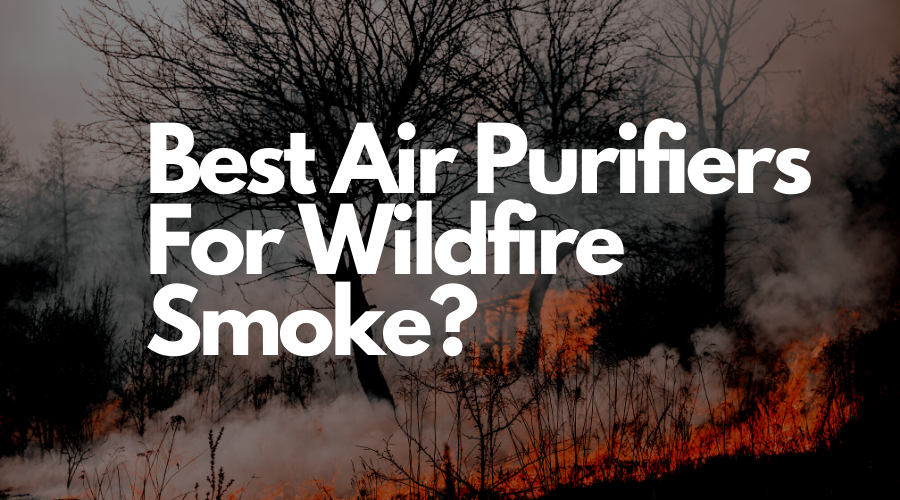 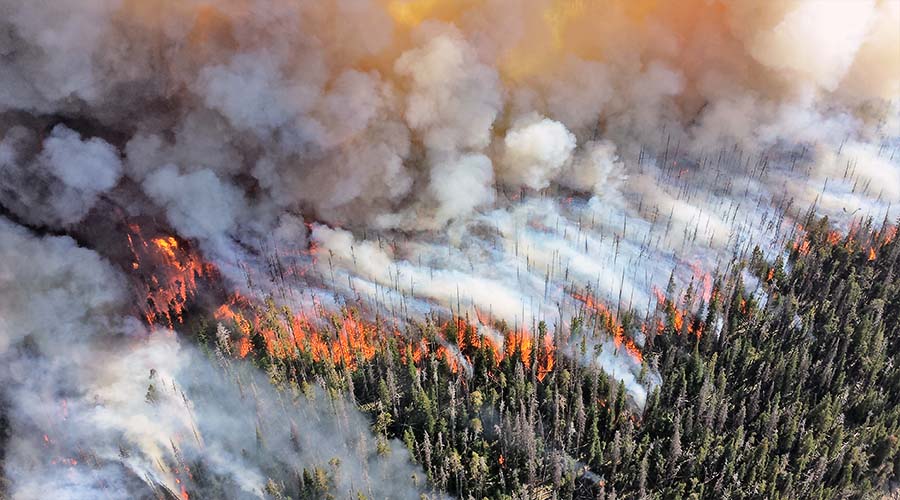 3 Tips to Protect Yourself From Wildfire Smoke