At under $100, the Levoit Core 300 is marketed as having a CADR of 240 cubic meters per hour (cmh). The clean air delivery rate (CADR) is an objective metric used to measure how effective purifiers are at removing particles from the air. Simply put, a CADR of 240 cmh is impressive for a purifier under $100.

Here’s the concern: is that effectiveness number accurate? It is standard for air purifier companies to get third-party tests to prove the CADR of their purifiers.

Yet there is no formal oversight of CADR claims from the US government or platforms like Amazon. To get some clarity, we reached out to the 30 best-selling air purifiers on Amazon to ensure marketed CADR had lab testing backing their CADR claims. Levoit was the only air purifier company in the top 10 best-selling purifiers to refuse to provide proof of their stated (and impressive) CADR numbers.

The problem is they also refuse to share any information with the consumer about the CADR tests they have done. They state these test reports are “proprietary information”.

While Levoit thinks they CADR tests are proprietary, every other of the top 10 best-selling air purifiers on Amazon provided CADR reports, and 2 models are in the publicly available CADR database run by the Association for Home Appliance Manufacturers. That means Levoit stands out for its lack of transparency, and it leaves consumers unable to verify the accuracy of Levoit’s stated CADR.

Is It Only Levoit That Doesn’t Verify Their CADR Numbers?

During our research for this Levoit purifier review, we also checked the CADR numbers for 30 other top-selling purifiers on Amazon. All but 7 other brands provided a copy of their testing report, or pointed us to the AHAM Verifide website, which contains a directory of 3rd party air purifiers. But unlike Levoit, none of these 7 brands were in the top-10 best-selling air purifiers.

Learn more: The downsides to the AHAM Verifide programme, and why Smart Air doesn’t doesn’t use them »

Why Transparency is So Important in the Air Purifier Industry

Unlike other industries, there is no governing agency for the air purifier industry to ensure the accuracy of an air purifier’s marketed CADR. Therefore, it is crucial that an air purifier company gets their purifiers independently tested and is open about any tests they do in house.

We informed Levoit that we were planning to publish an article on their refusal to share their CADR reports, and Levoit again declined to provide a report for the public.

What You Should Do

To ensure the effectiveness of an air purifier:

Unlike other air purifier companies, Levoit provides no evidence of the authenticity of their stated CADR numbers. Although the stated CADR of the Levoit Core 300 is impressive, consumers have no way to know verify if it is accurate or not.
.

P.S.: Levoit, if you’re reading this: we encourage you to openly publish third-party CADR test reports for the Levoit Core 300 (and other Levoit purifiers). If the Levoit Core 300 air purifiers really does a CADR as claimed, then it makes it an impressive bang for buck. 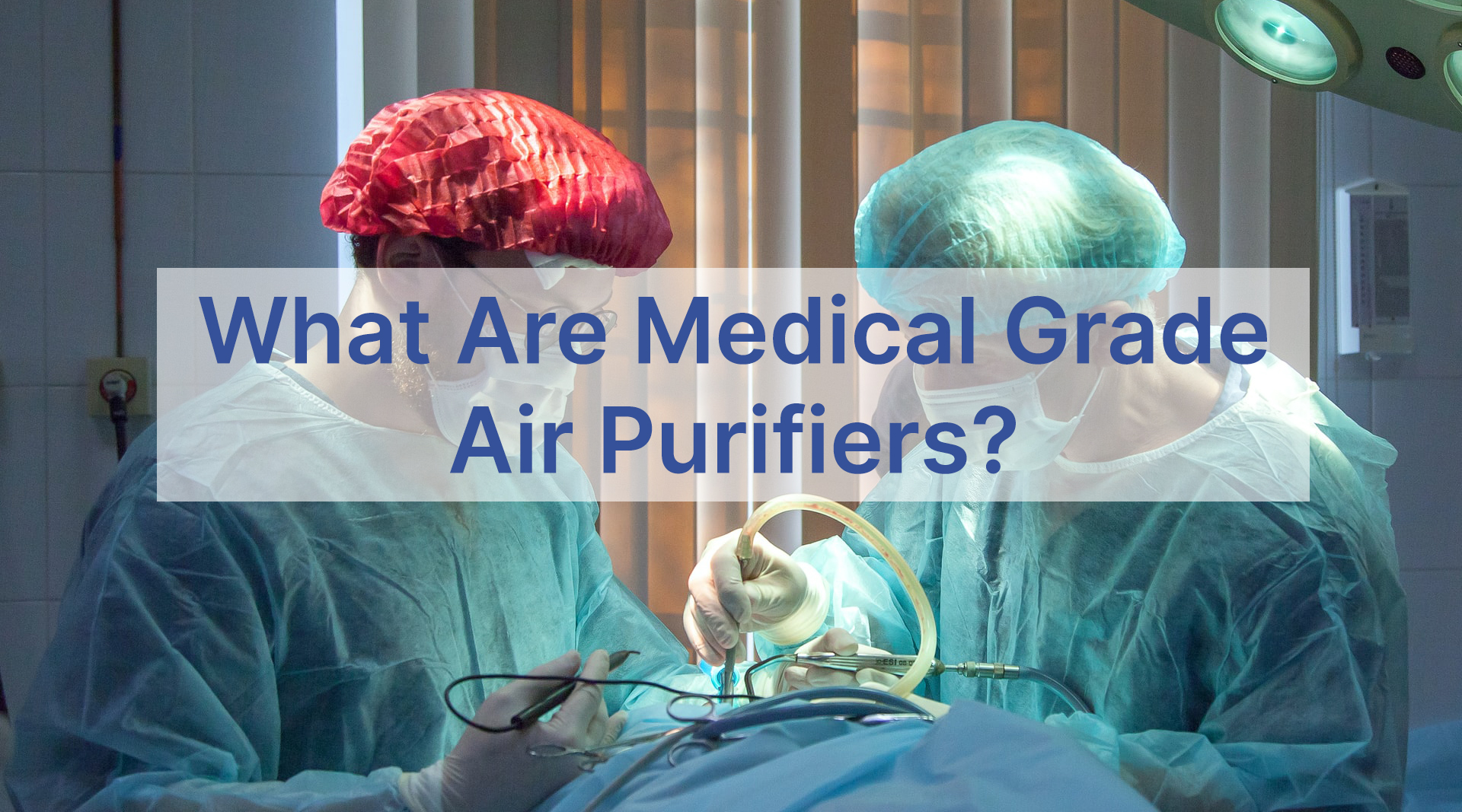 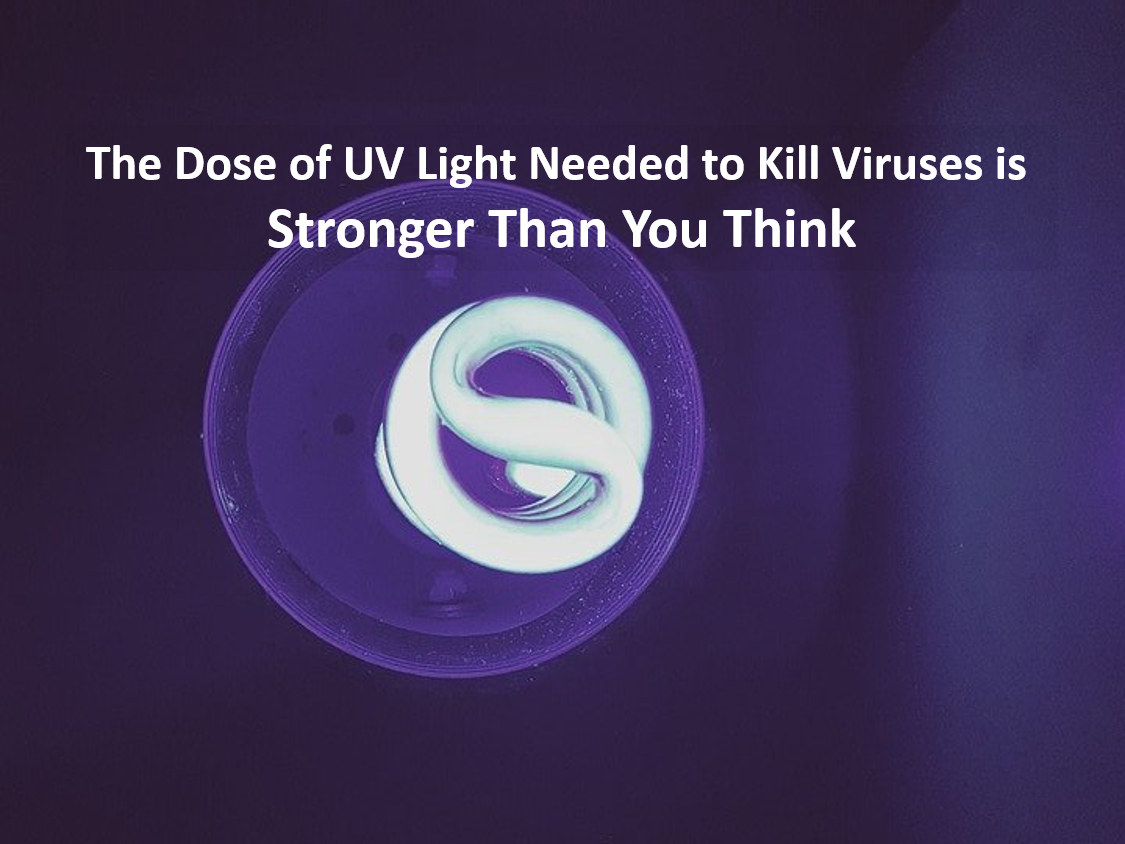 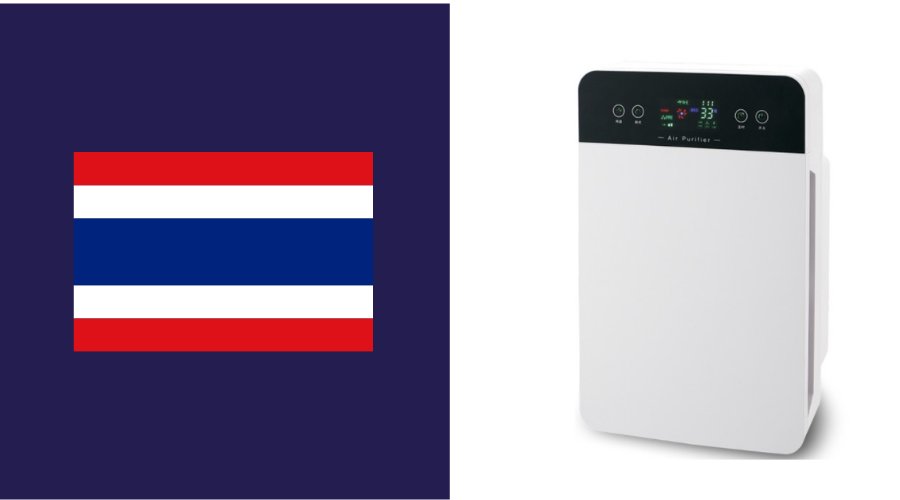