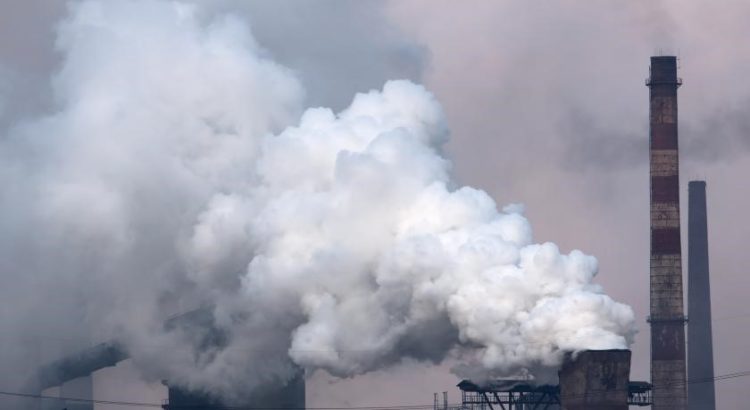 Air pollution is a serious problem in Hong Kong, and Hong Kongers often complain that the worst of it comes from Mainland China. Is that fact or a convenient scapegoat? After all, Hong Kong is a densely populated developed city with one of the busiest ports in the World – it is likely that they have their own sources of pollution. I set out to find data on where exactly Hong Kong’s air pollution comes from.

How Much of Hong Kong’s Pollution Is Local?

One way to answer this question is see what happens to Hong Kong’s air pollution when the wind blows from the Mainland. To do that, I analyzed data on Hong Kong’s PM2.5 and wind direction and speed from 2016 to 2018.

Where Hong Kong’s Pollution Comes From

Thus, even without the influence of the Mainland, Hong Kong still has significant sources of air pollution from within.

When there was no wind, the PM2.5 level averaged 24 micrograms. This is a few times over the WHO’s annual limit of 10 micrograms. This proves that even without external influence, Hong Kong’s pollution is still significant.

Caveat: This data is for particulate pollution. Particulate “affects more people than any other pollutants,” but there are also gas pollutants like ozone and NO2. According to this data, Hong Kong also has unsafe levels of NO2, SO2, and ozone.

If I were in Hong Kong, I would protect myself from air pollution by following these measures.

Kang Wei is a chemical engineer from the National University of Singapore. He’s currently working on R&D and engineering at Smart Air.

So You Thought Hong Kong’s Pollution Comes From the Mainland? – Supplemental Data