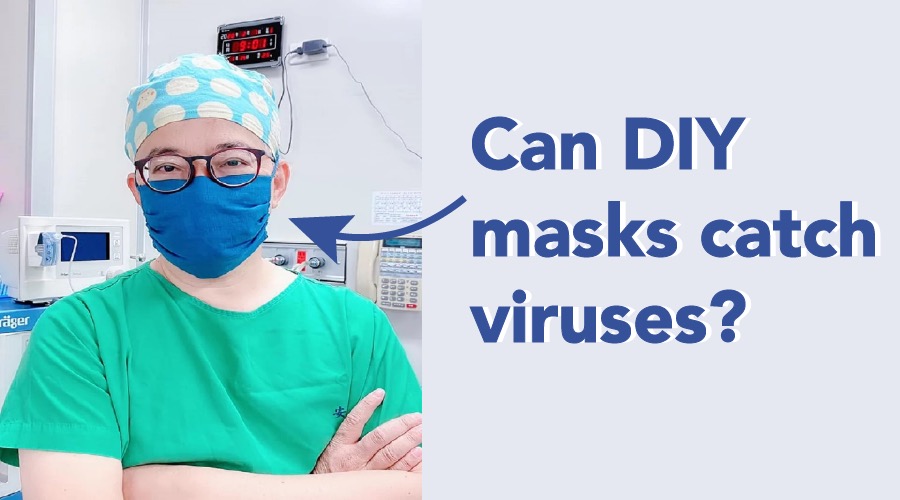 DIY cloth masks to protect against viruses sounds like a crazy idea. Data shows masks work incredibly well, and they’re also really cheap. Surgical masks cost a few pennies, and they’re capable of filtering out 80% of particles down to 0.007 microns (14 times smaller than COVID-19). However, the COVID-19 … Read more

New head-to-head test data from a citizen scientist finds that a simple, taped-together DIY air purifier effectiveness is higher than a market-leading Swiss air purifier, IQ Air. This data adds to an accumulation of data suggesting that effective air purifiers need not be expensive. The Setup The underlying science of … Read more 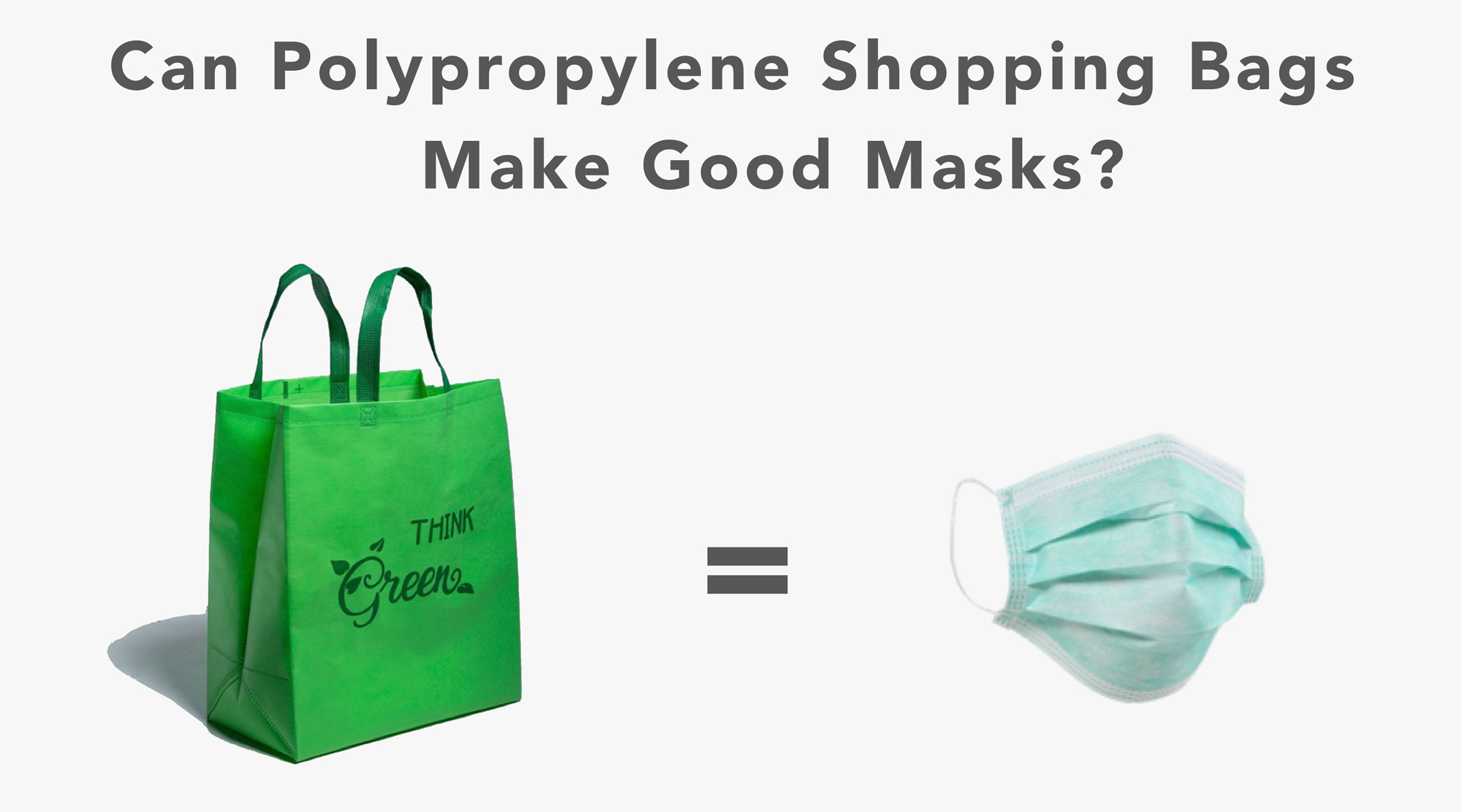 In the rush to make homemade masks, many people are wondering whether reusable bags such as non-woven polypropylene plastic bags are effective at filtering viruses. These reusable bags are incredibly popular in places like Asia and Africa, where they are a common alternative to flimsy plastic shopping bags. Why Non-Woven … Read more 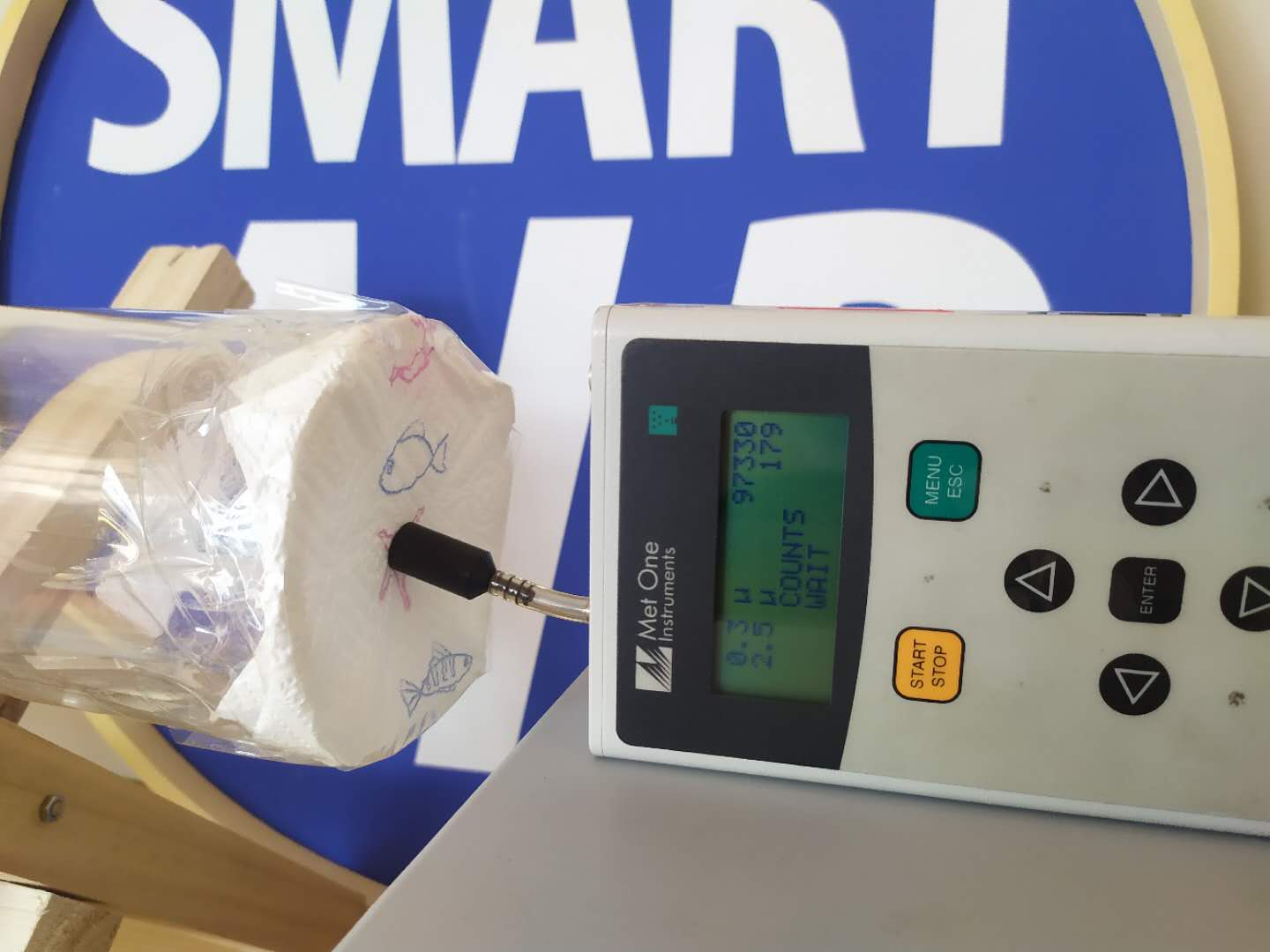 In a recent study, researchers tested household materials that could be used to make DIY masks, but they left out one common material—paper towel masks (also called “kitchen paper”). Could paper towel be an effective material for making homemade masks in times of crisis and shortages? Smart Air Engineer Paddy … Read more 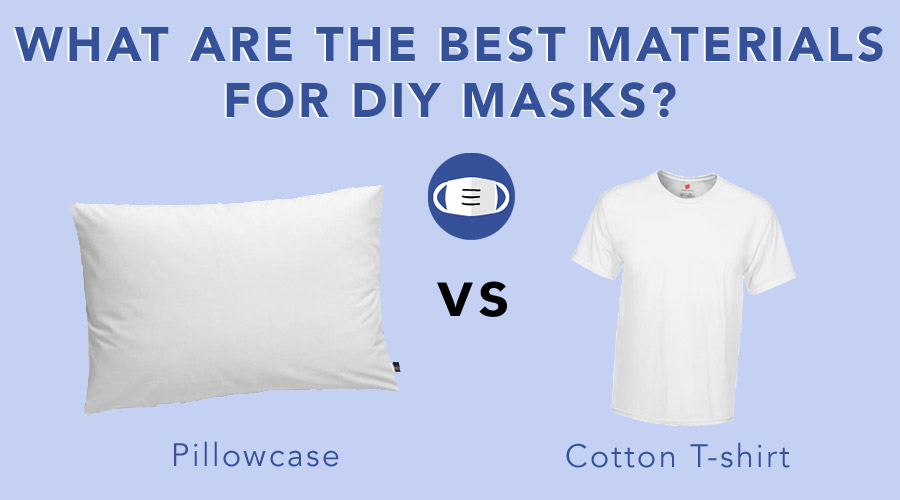 With masks sold out during the coronavirus outbreak, many people will have to make do with what some scientists have called “the last resort”: the DIY mask. Data shows that DIY and homemade masks are effective at capturing viruses. But if forced to make our own mask, what material is … Read more 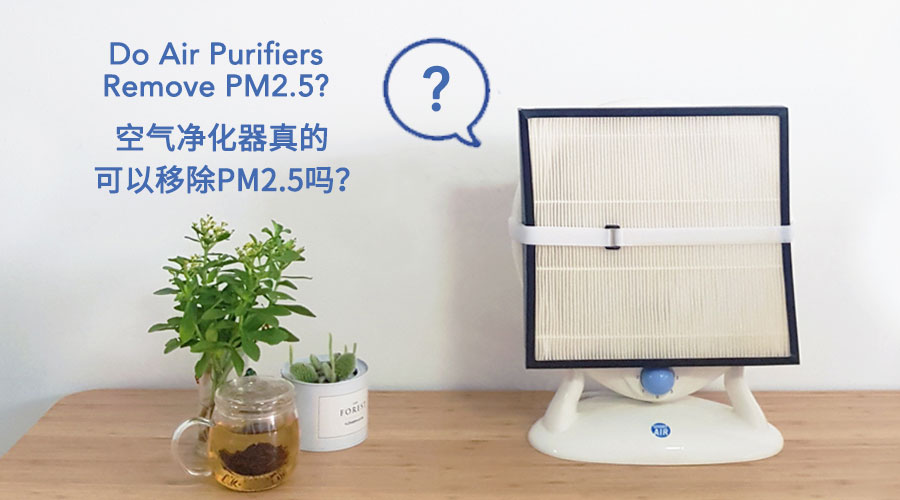 When I was coughing through Beijing’s airpocalypse and thinking about buying an air purifier, I wanted to know something first–do air purifiers really remove PM2.5?     I wondered because I saw lots of air purifier tests on pollen, but pollen is generally 10 microns or larger, whereas I was … Read more 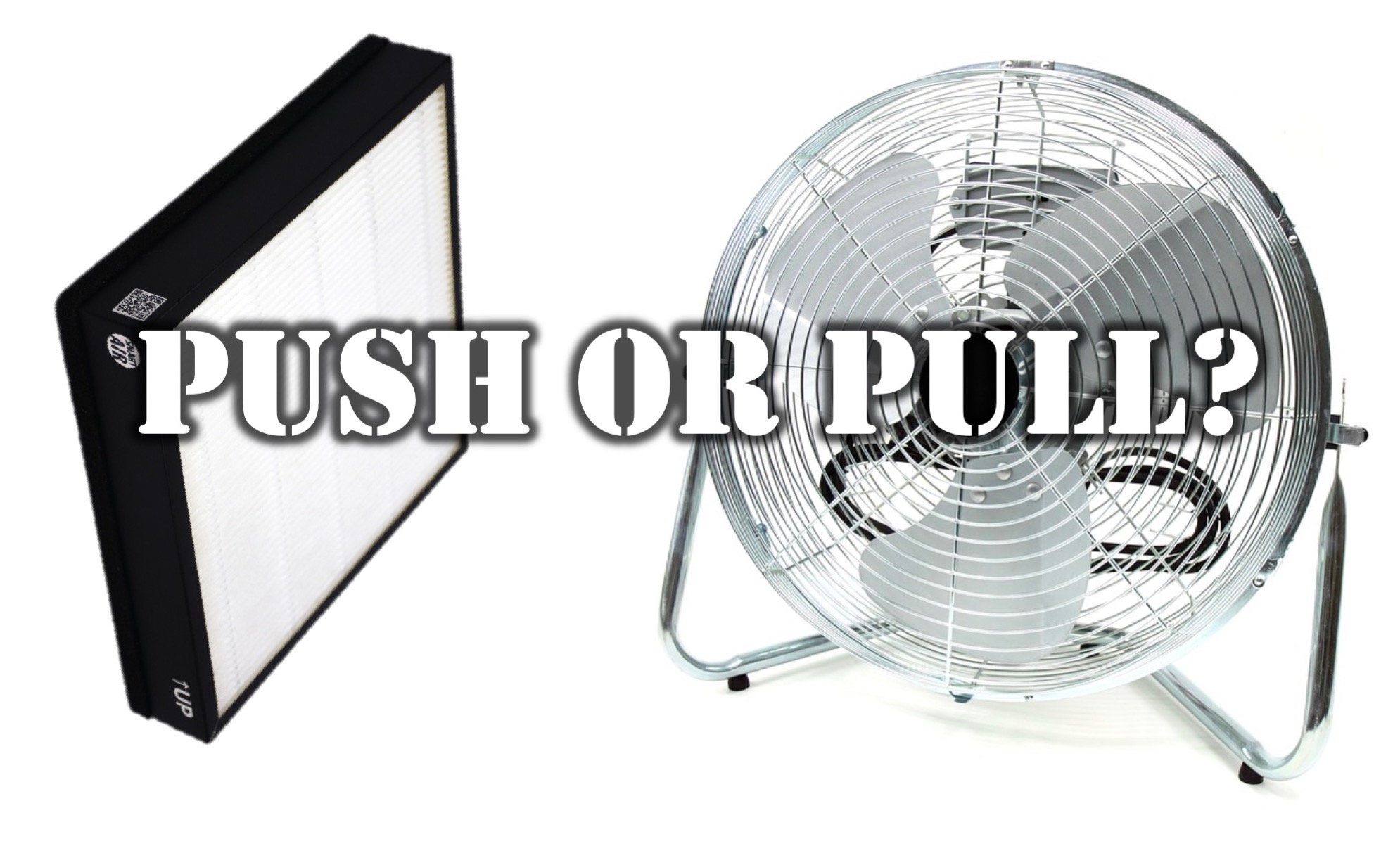 Should air purifiers have the filter on the front or the back–is it better to push or pull air? The Smart Air lab in Beijing ran tests of the same fan with the HEPA filter on either side, and the results contradict most people’s intuition. When I made my first … Read more 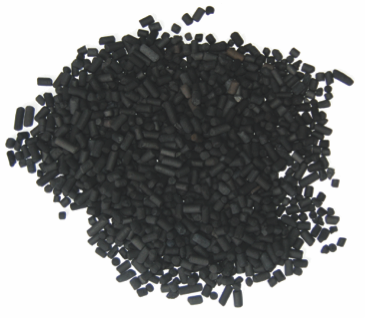 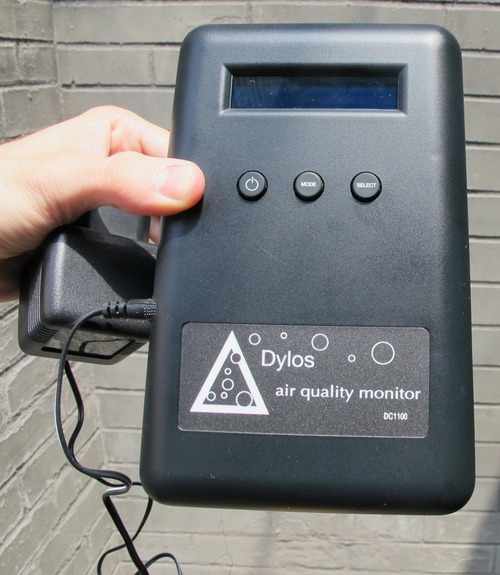 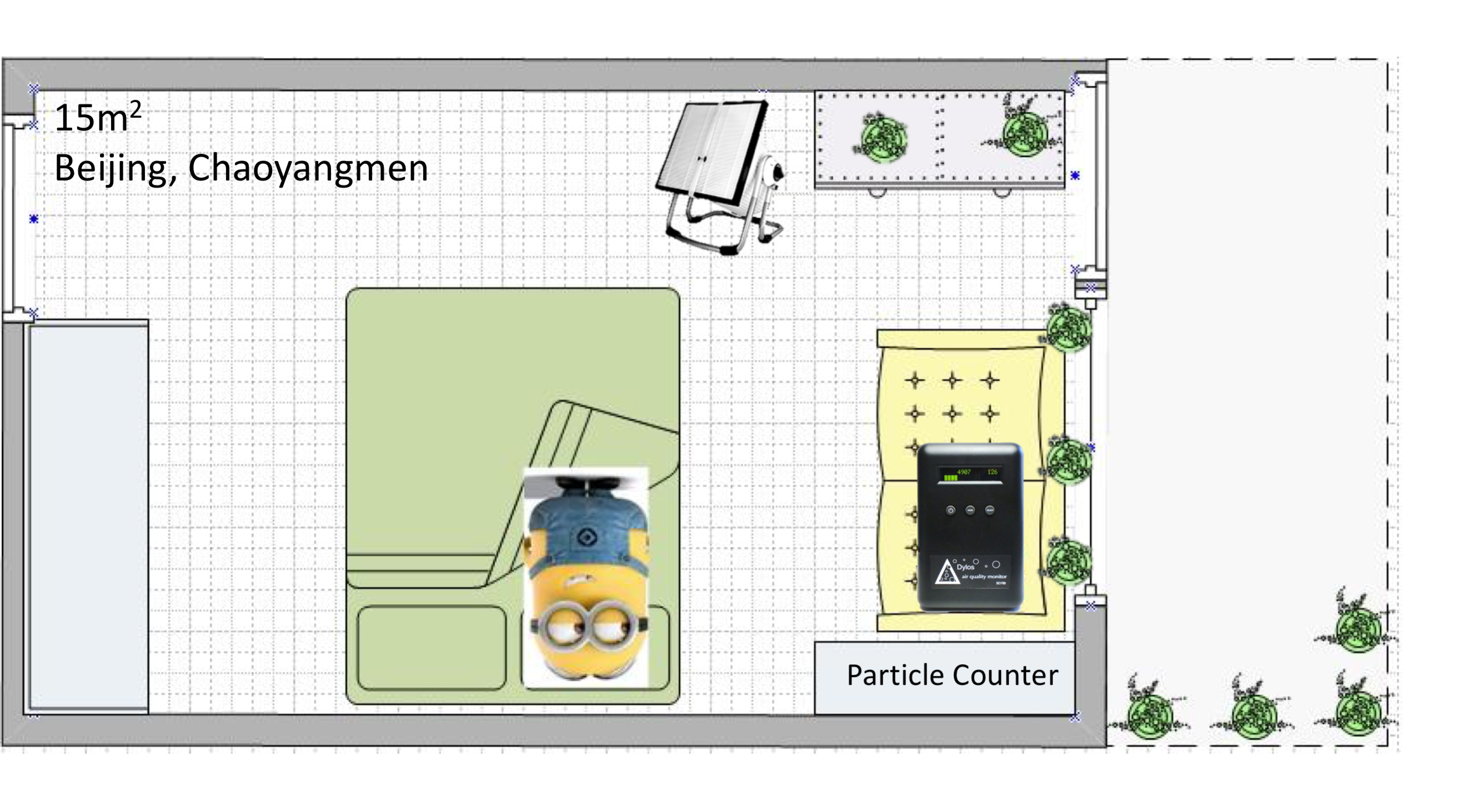 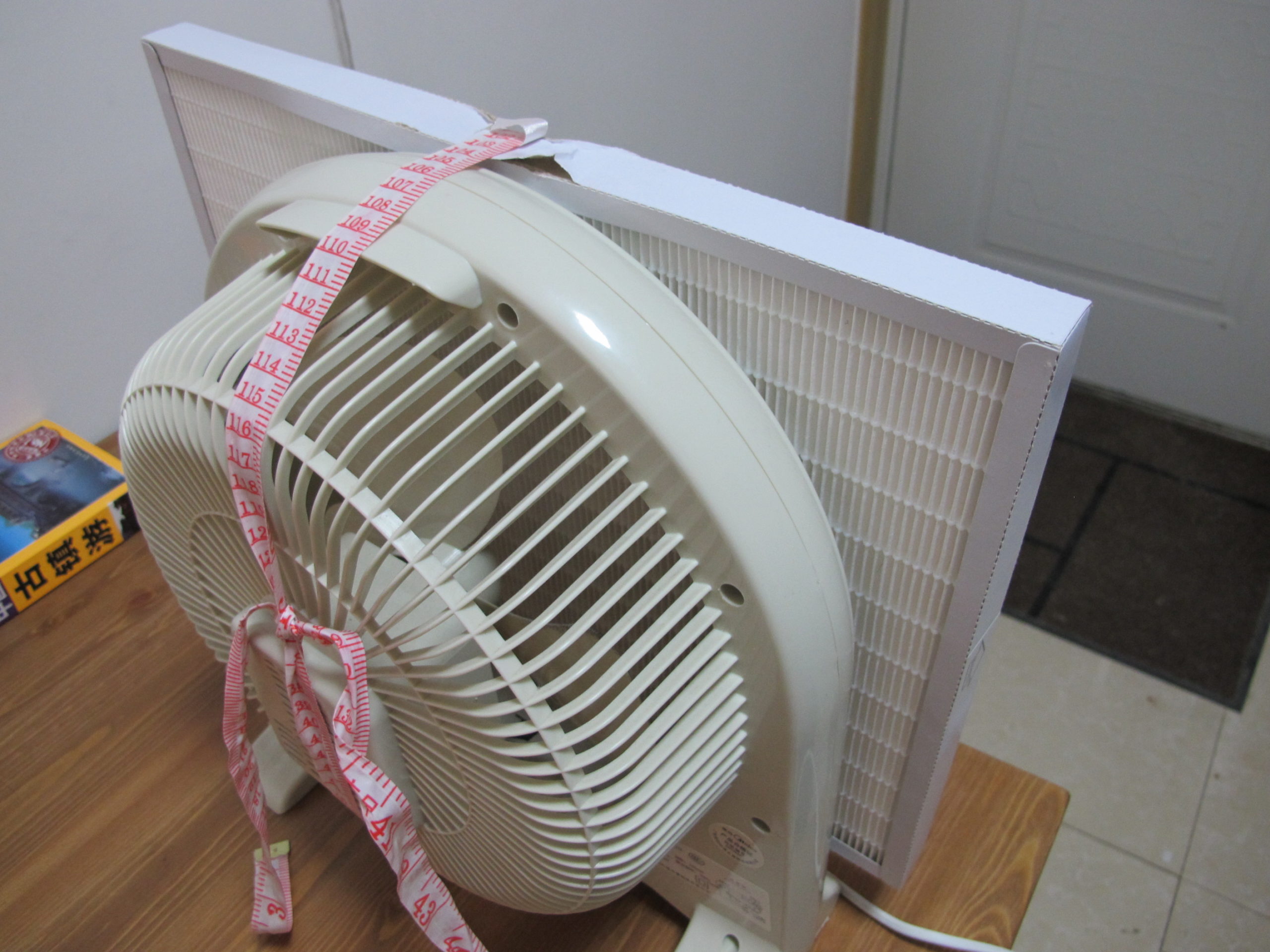 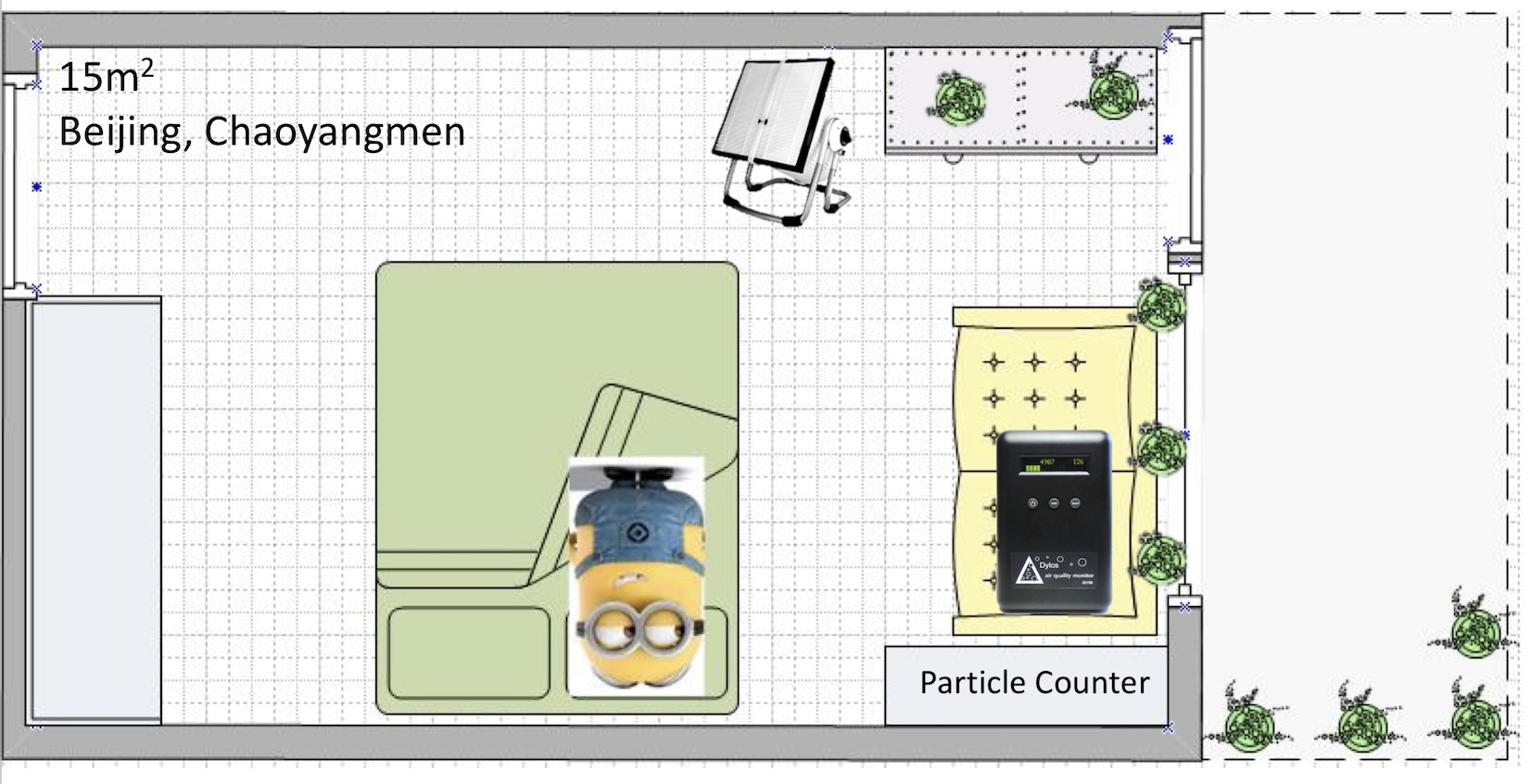 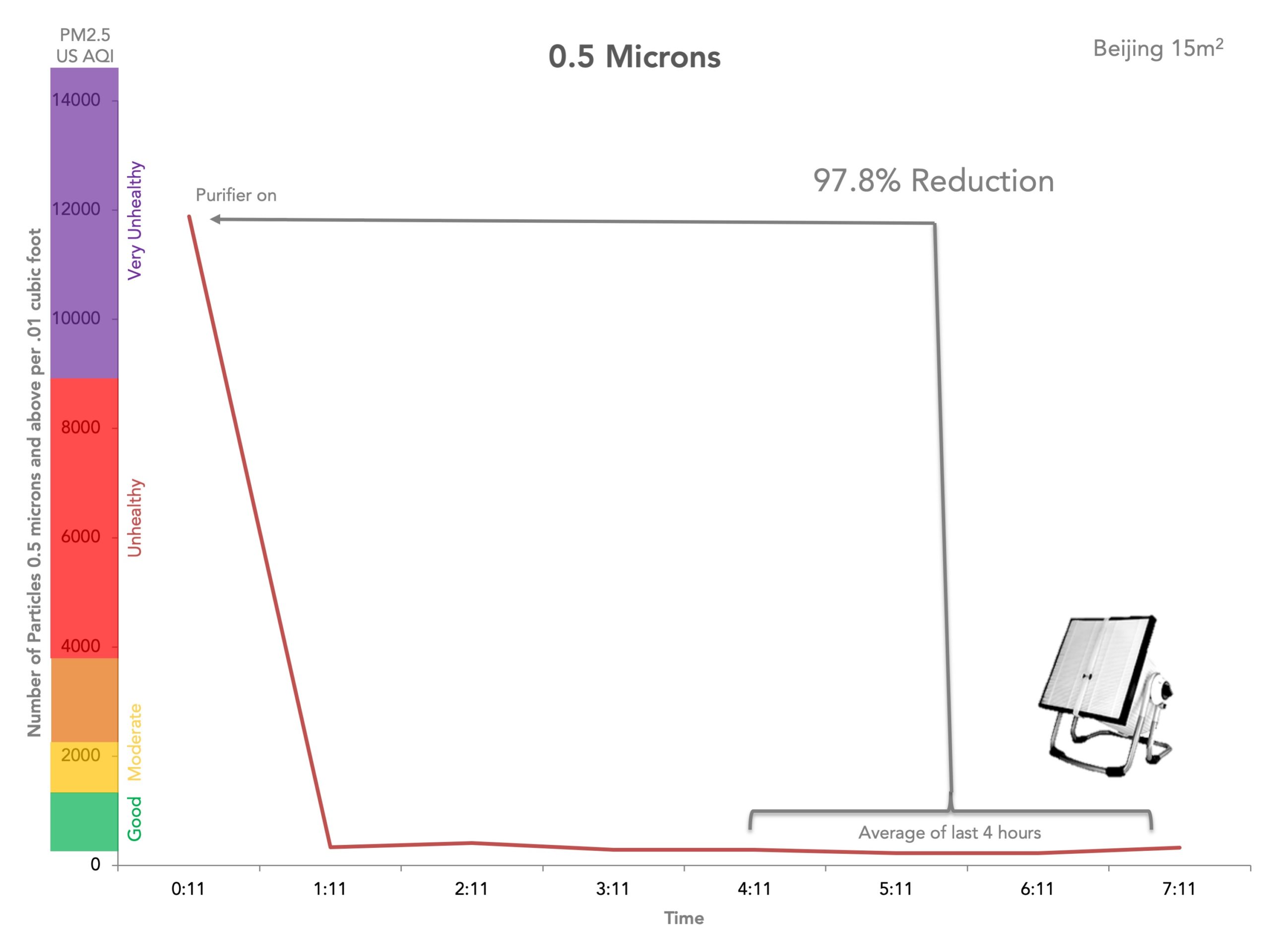 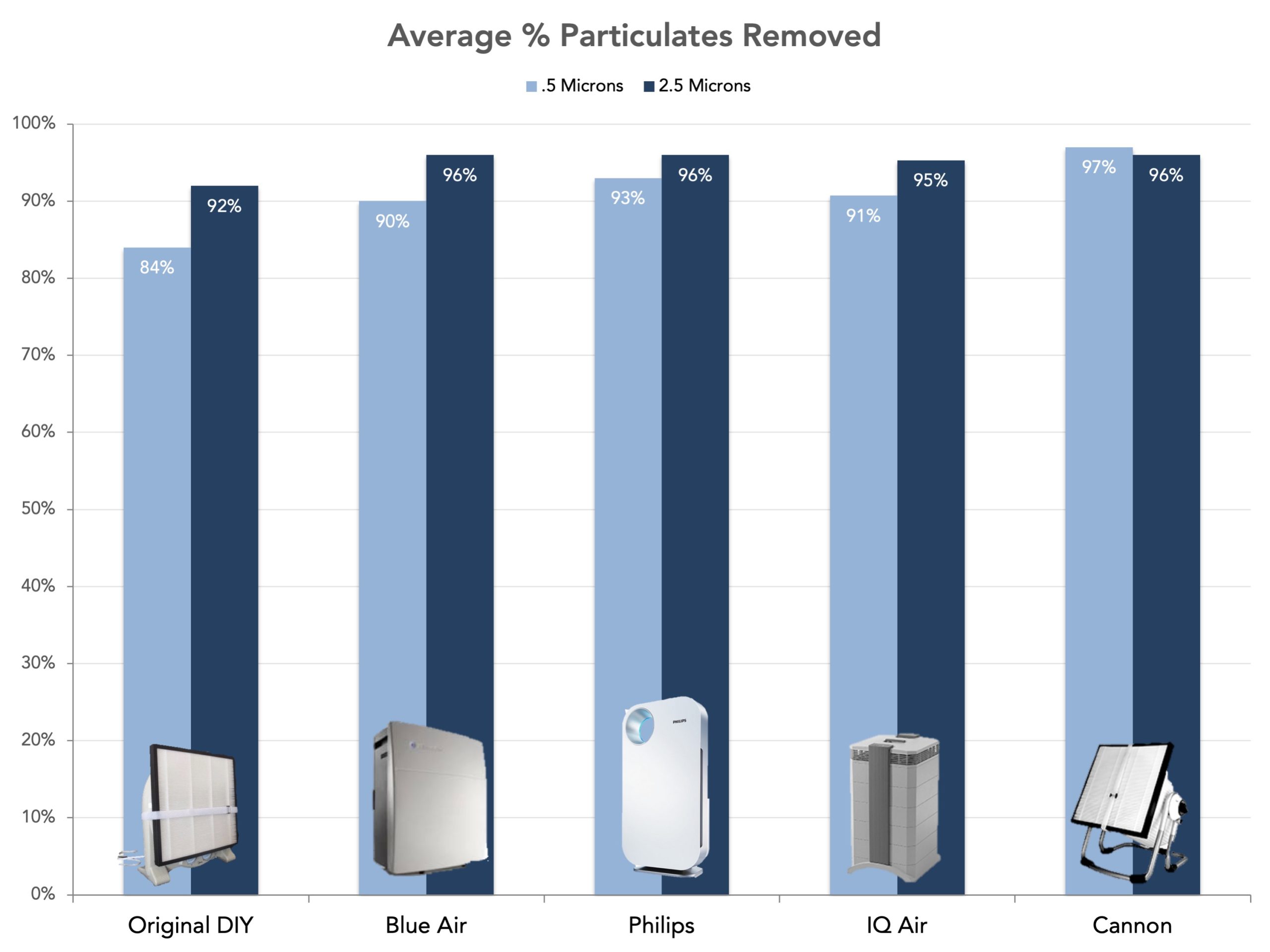 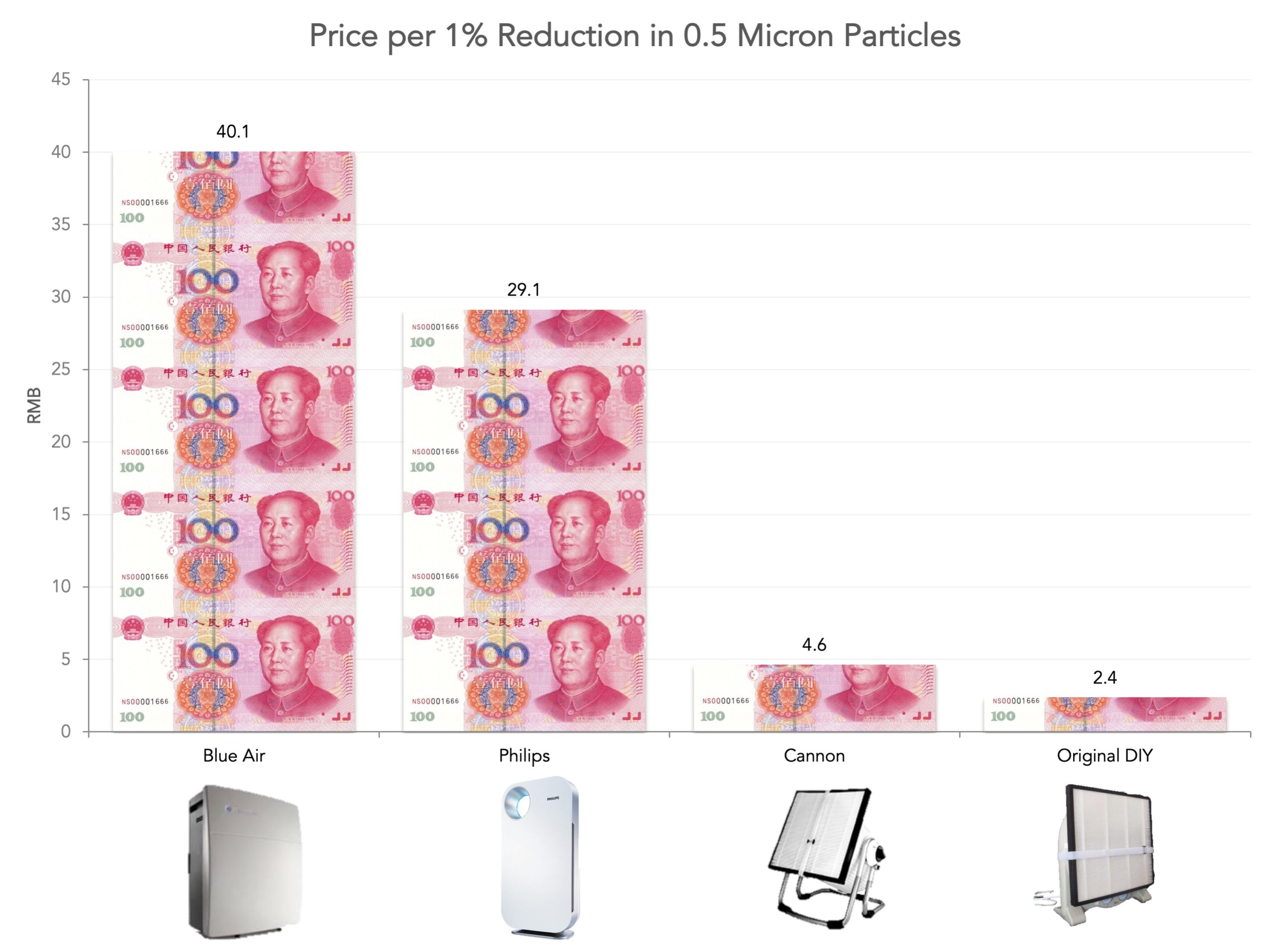 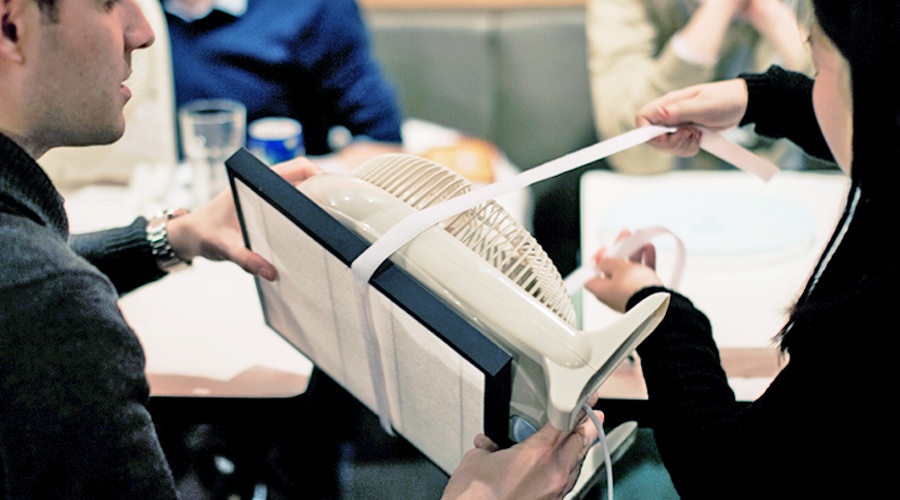 How can we make a homemade DIY air purifier?  Air purifiers can be extremely expensive.  But they don’t need to be. After researching how different air filters work, I concluded that a HEPA filter is all that’s needed to make an effective air purifier. Given that most air purifiers sell … Read more