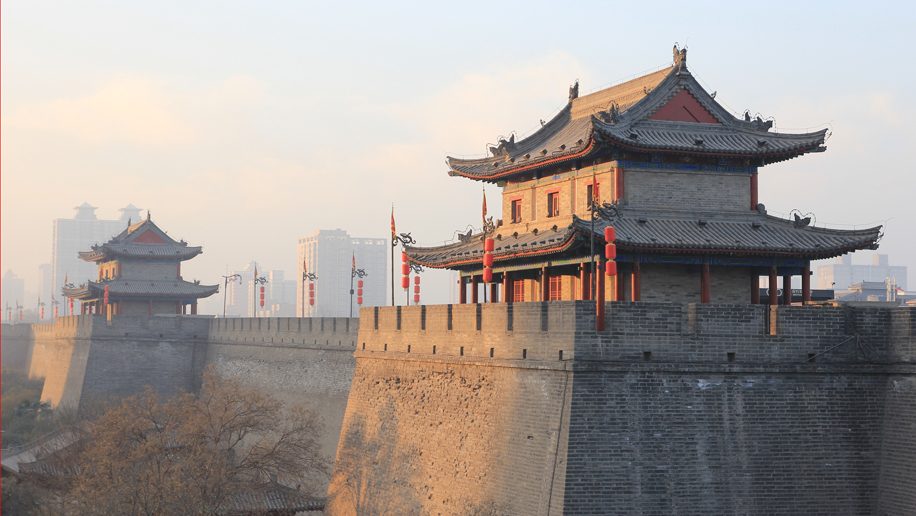 On paper, China’s “war” on air pollution is still underway. But with COVID-19 disrupting the first half of 2020, has air quality really improved? Smart Air analyzed PM2.5 data for 11 of China’s major cities to get to the bottom of it. The data showed average PM2.5 reduced 9% compared … Read more 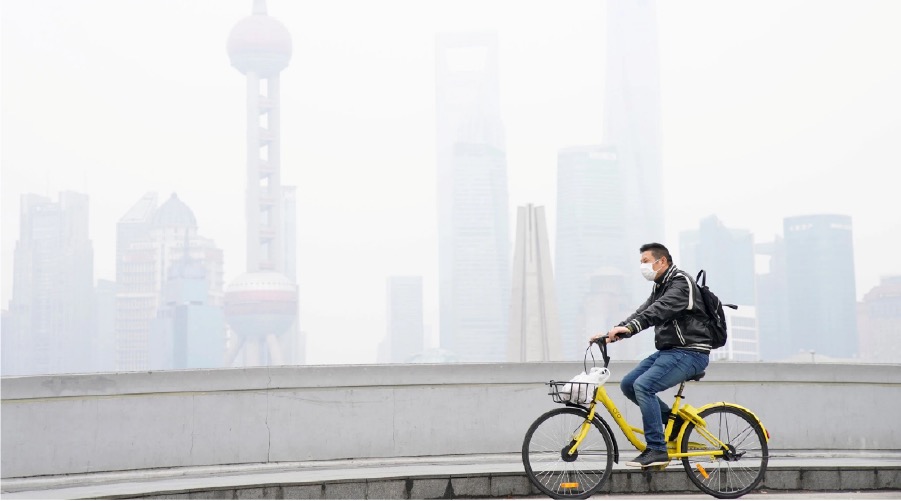 After a big improvement in 2018, new data shows China’s war on air pollution is slowing down. A Smart Air analysis of 2019 PM2.5 data for China’s 15 largest cities found that more than half saw worse air quality over 2018. Maps comparing average PM2.5 in December 2018 to December 2019 … Read more

New analysis from Smart Air shows that China is making progress on its “war on air pollution.” PM2.5 air pollution was down in 14 out of China’s 15 largest cities. Yet one region saw far more progress than the rest.     South Sees Modest Air Quality Gains In southern … Read more

I’ve seen people ask if air purifiers depend on the placebo effect or do they actually work. I think this is a good question because we should not confuse the outcomes of (1) objectively reducing pollutants in the air versus (2) health effects.   There are two things we know … Read more

My intuition has always been that there is least air pollution at night because there are fewer cars on the road and fewer factories humming at that time of day.   Pollution Time of Day Guesses   Apparently I’m not alone: 139 voted for their guess about what time of day … Read more 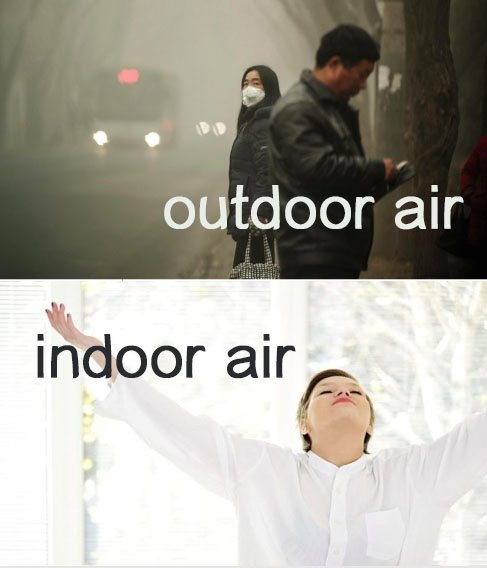