Skip to content
Home » Clean Air Blog » Air Pollution » What Would China's Air Be Like if Everyone Stopped Driving? 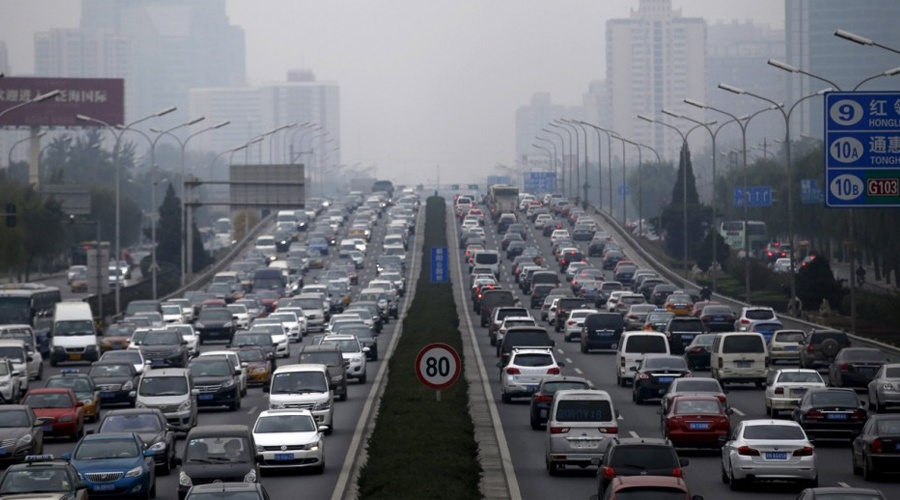 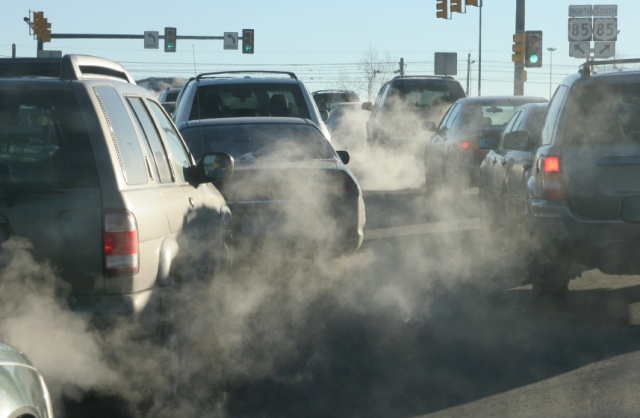 Air pollution includes a bunch of microscopic particles, but have you ever wondered what those particles are exactly? In a study published in Nature, scientists tested the air in Beijing, Xi’an, Shanghai, and Guangzhou to find out exactly what PM2.5 is made of. By tracing the composition of the particles, they could gain clues about where it’s all coming from.

They found that about 20% were chemicals like ammonium and chloride. Coal made up about 4% of PM2.5 in the different cities. 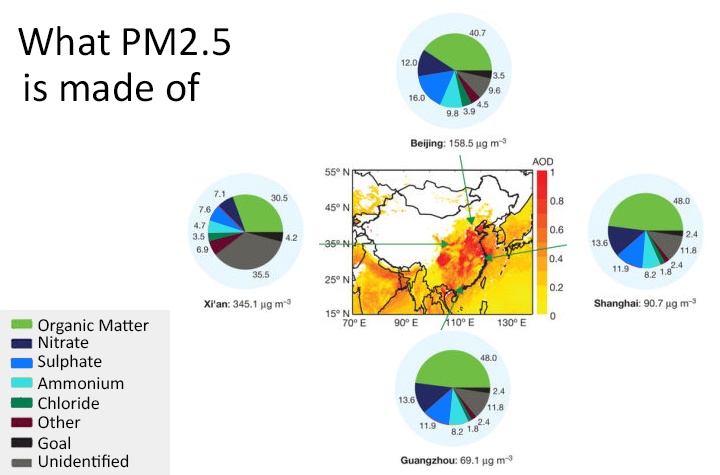 Using this data, they estimated that pollution from vehicles (red) contributed to 6% of the PM2.5 in Beijing’s air. Across all cities, vehicle pollution made up under 10% of particulate pollution. 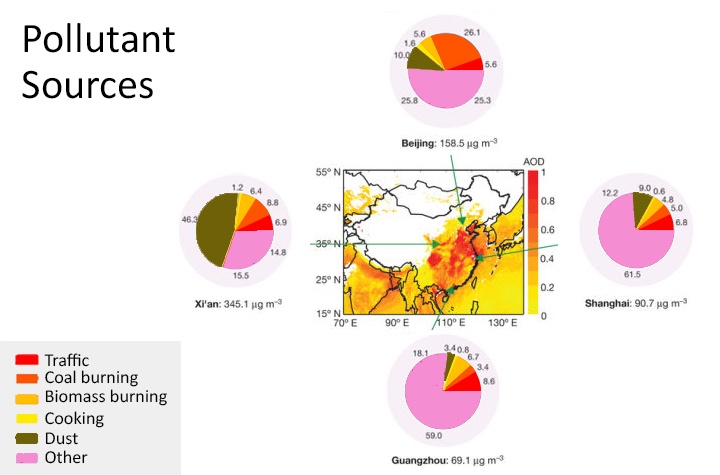 Is This Just a China Thing?

These results fit with what researchers found after Delhi temporarily banned half of the city’s cars from its roads. PM2.5 fell by about 10%.  In other words, drastically cutting cars helped Delhi’s air, but it was far from solving the problem. Instead, power plants, factories, and construction account for more pollution than cars.

How much would banning cars help Beijing? In 2018, Beijing averaged 49 micrograms of PM2.5. If we removed all the vehicles from Beijing, the PM2.5 in the air would decrease by about 6%, leaving us at 46 micrograms. That’s better, but it’s still far above the WHO annual limit of 10 micrograms.

Bottom line: Banning cars would help reduce pollution in China’s major cities by less than 10%; cars are not the biggest source of pollution. 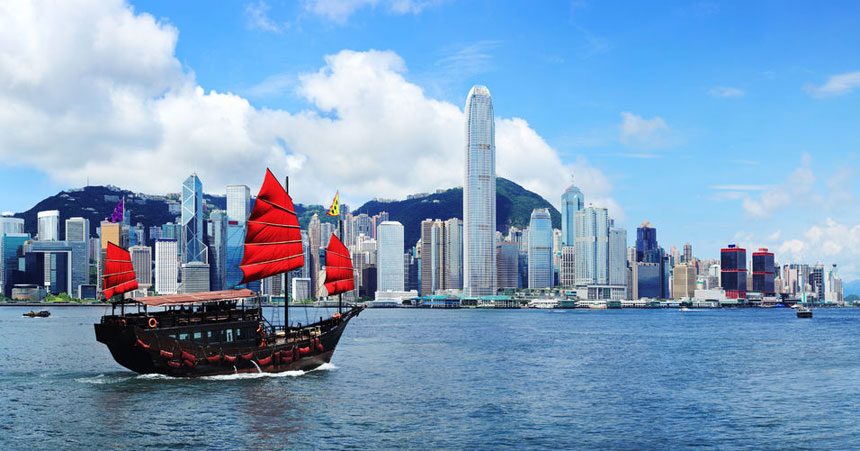