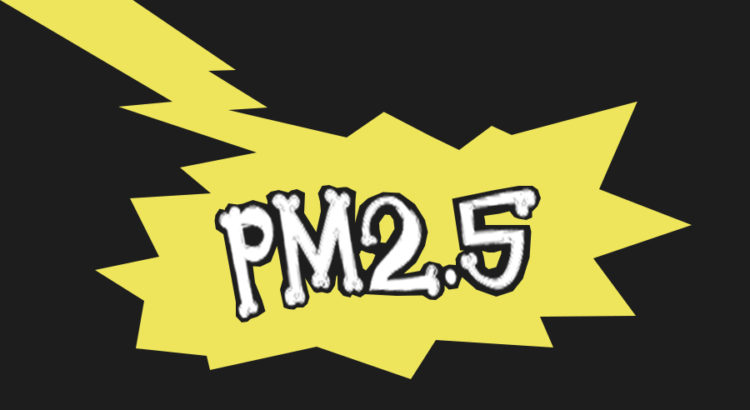 The other day, someone on Quora asked whether ionizer air purifiers actually purify the air. This is an important question because ionizers are all over the place. For example, I was at a friend’s apartment in the US, and I saw his tower fan had an ionizer button on it:

Amazing! A “miraculous air purifier” that removes PM 2.5 and formaldehyde in just 30 seconds. And all that for far cheaper than regular purifiers and even cheaper than building your own purifier.

So how do ionizer purifiers work?

A summary of scientific tests of air purifiers found that most ionizers have no noticeable effect on particulate levels (p. 8). Their conclusion is that most ionizers are too weak to have an effect. Studies do show an effect if they use very strong ionizers–much stronger than most ionizers on the market (p. 19).

Ionizers shoot out negative ions which cause the particles to stick to surfaces.  They are not recommended because:
#1 Most ionizers are too weak to have an effect
#2 They produce harmful ozone
#3 Particles sticking to the bed, wall, and floor are still a danger.

In my mind, the biggest reason ionizers are unnecessary is that there’s already technology out there that is low-cost and highly effective. I use HEPA filters. HEPAs actually capture particles–be it PM2.5 or PM10–and they are backed by empirical tests (1, 2, 3, 4, 5, 6). You can see that effectiveness in action in this live test I did of a HEPA filter chewing through real Beijing air:

Would Living in a High Rise Protect Us From PM2.5?
Subscribe
14 Comments
Inline Feedbacks
View all comments