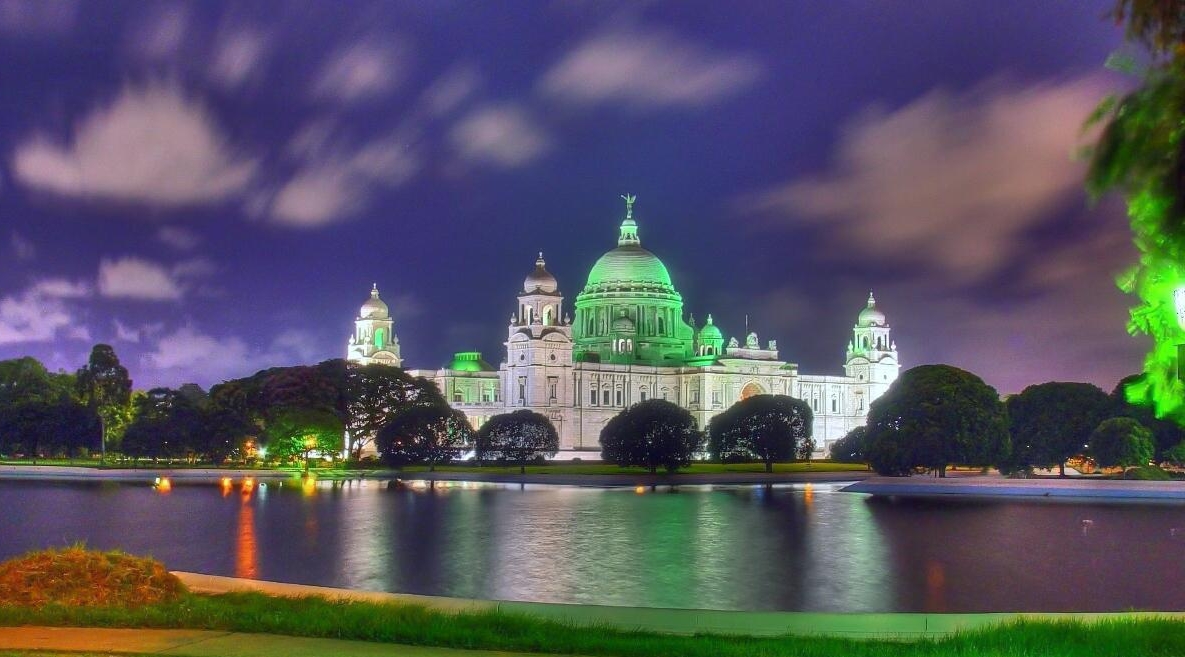 Analyzing air pollution data from the US Consulate, Smart Air found that Kolkata’s air quality levels did not improve in 2021 compared to last year. With an annual PM level of 71 micrograms, the citizens of Kolkata are still breathing air pollution that is 14 times the WHO annual limit.

Kolkata air quality worsened by 6% in 2021 compared to 2020. Both years were many times higher than the recommended limits.

Kolkata started the year with January pollution above 2020. Kolkata air pollution was also worse from September through November.

Kolkata saw a big improvement in air quality during the summertime. But thereafter, Kolkata’s pollution levels start peaking during winter with PM2.5 typically beginning to rise in October and remaining high until March of the next year. 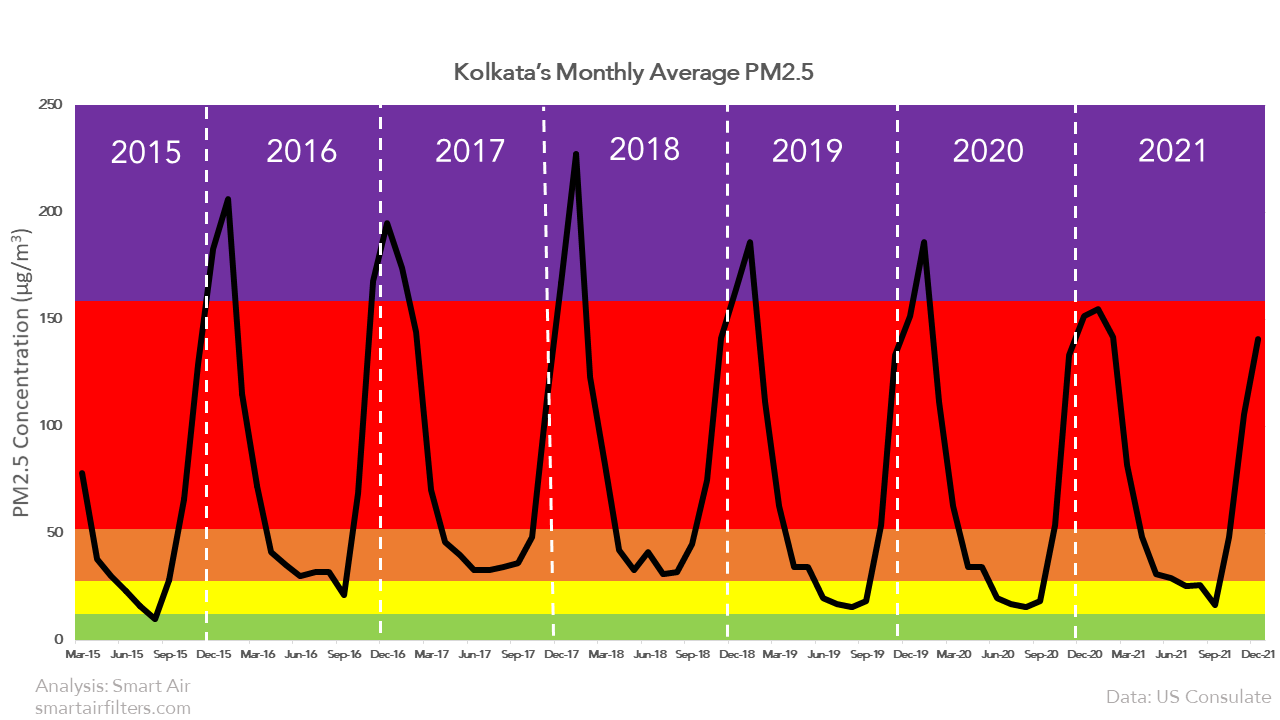 Kolkata Air Some of Worst in India

With this bump up, Kolkata air pollution is inching closer to Delhi—currently the highest in air pollution among India’s major cities.

How Air Pollution is Measured

The analysis of Kolkata air pollution is based on PM2.5 air pollution, particles smaller than 2.5 microns in diameter. These particles can penetrate deep into the lungs and even enter the bloodstream. Studies have found that PM2.5 raises blood pressure, inflammation, and rates of heart attacks and strokes.

The US Consulate data is open for researchers, although it is limited. It comes from only one pollution sensor in the city, and pollution can vary between neighborhoods.

Protect yourself: Despite the harms of PM2.5, studies have found that wearing masks prevents physiological harm to the body, and placebo-controlled studies of air purifiers have found that removing particulate in the home has positive effects on blood pressure, inflammation, and immune response.

Smart Air provides empirically backed, no-nonsense purifiers and masks to help air-breathers protect themselves and their family. Smart Air is a certified B Corp founded to publicize the simple science behind air purifiers and masks, thereby lowering the cost of breathing clean air. 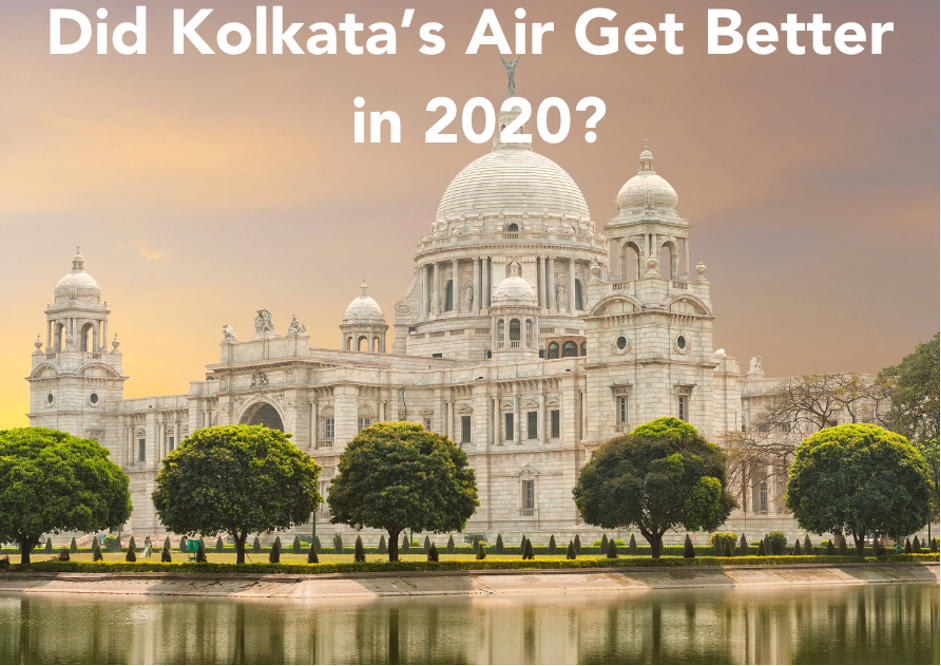 Did Kolkata’s Air Quality Improve in 2020? 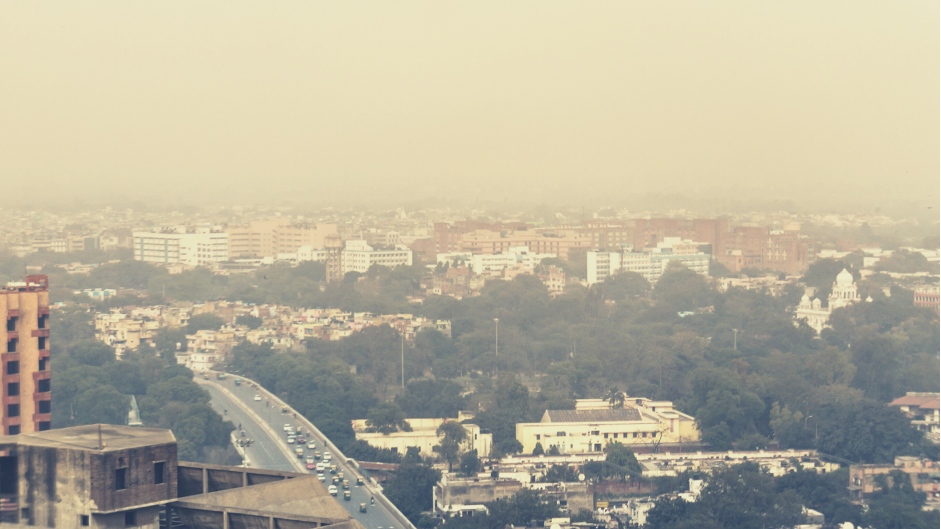 Did India Air Pollution Improve in 2021? 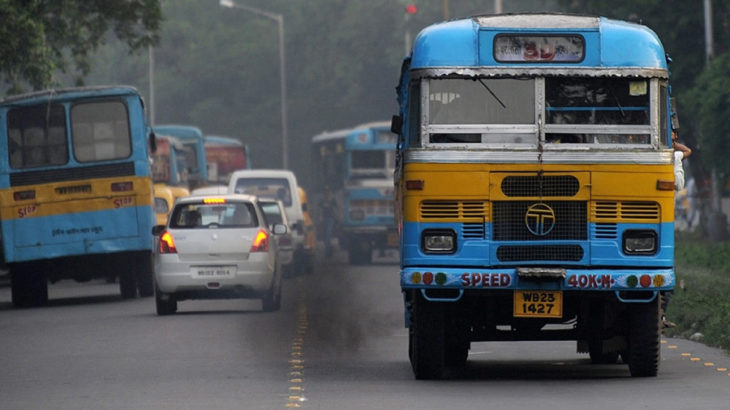 Did Kolkata’s Air Get Better in 2018?
Subscribe
0 Comments
Inline Feedbacks
View all comments