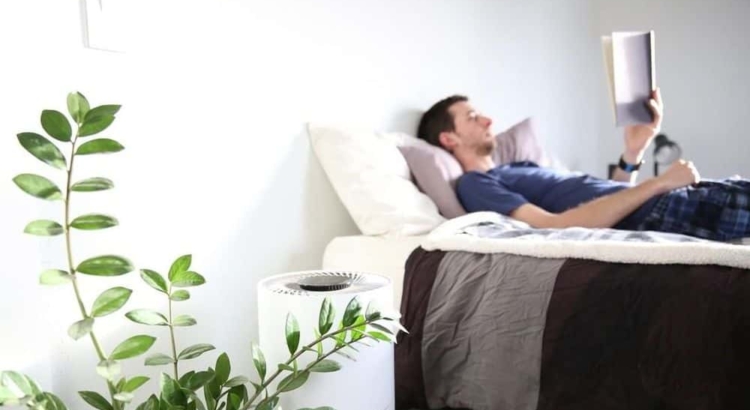 Put to the Test: Should You Sleep Next to Your Air Purifier?

Smart Air previously tested how an air purifiers placement against a wall affects its performance.

Read More: Where Is the Best Place To Put Air Purifier in Room?

Differences between locations were TINY. Here’s how much effectiveness deviated from the overall average across the locations:

The table, which was closest to the air purifier, had only slightly better air quality compared to the other locations.

If we look at the percentage reductions in particles, the differences between locations were less than 1%.

As always, I’m making the data and more info on the test methods openly available for all you fellow clean air nerds. You can download the test data here.

Bottom line: Should You Sleep Next to Air Purifier?

The data showed that different locations in a 15m2 room had less than 1% difference in overall reductions of air pollution.  Therefore, sleeping next to your air purifier does not have much of an added benefit.

P.S. What About Big Spaces?
Of course, results might be different in big rooms, like a big open office. If you want to see results for a bigger area, check out this test I ran with a single purifier cleaning an entire Beijing apartment.

Read More: Where Is the Best Place To Put Air Purifier in Room?

The Best Way to Use Your Air Purifier – Pro Tips

Should You Sleep With Air Purifier On?