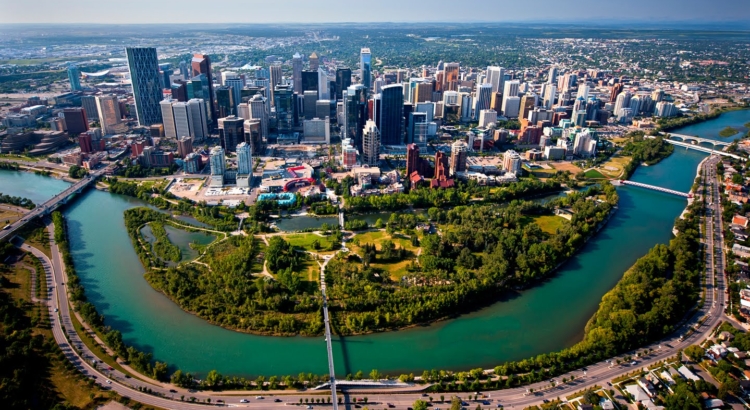 Rankings: 25 Most Polluted Cities in the World

Of the 25 least polluted cities in the world with the best air quality, Nordic countries (Finland, Sweden, Norway, Iceland) dominated the rankings.  10 out of the 25 cities with the best and cleanest air were Nordic countries.  Finland topped the list with 5 cities in the top 25.   Canada also had a great showing, matching Finland by also having 5 cities ranking in the top 25 cleanest air cities.

Even though these are some of the cities with the best air quality in the world, each city experienced times during 2020 where pollution was over the WHO recommended limit.  This shows how serious air pollution is all across the world.  There is also research that even little amounts of pollution such as those typically present in these least polluted cities can have an impact on health.

Below is a pollution heat map from the WHO.  WHO research shows that over 92% of people in the world are breathing unsafe air with high air pollution levels.

There are various pollutants (both particles and gases) that can be found in the air.  One of the most commonly tracked pollutants are very small, fine particles called PM2.5.

These small pollutants are under 2.5 micrograms in width and considered to be one of the more dangerous pollutants due to their ability to enter deep into the lungs and bloodstream.  The above rankings of the least polluted cities in the world were ranked based on their 2020 average PM2.5 pollution levels.

As part of Smart Air’s open data pledge, the raw  PM2.5  AQI 2020 world pollution data used for the rankings of the world’s least polluted cities are openly available to download from the link below:

For protection against air pollution in Jakarta and Indonesia, check out the Sqair!

What Are The Least Polluted Cities in China? (2020)
Subscribe
0 Comments
Inline Feedbacks
View all comments