The World Bank released a new report titled “The Cost of Air Pollution: strengthening the economic case for action” which talks about the consequences of air pollution and in it, they detail how air pollution is now the 4th leading risk factor for deaths worldwide. That’s worse than the deaths attributed to alcohol and drug […] 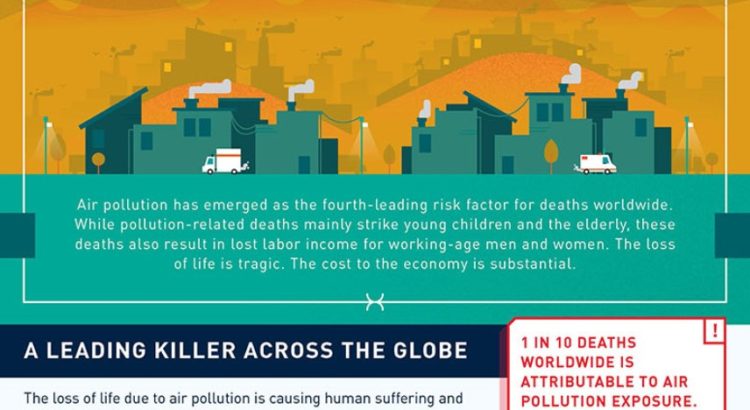 News reports this year suggested that people are now more aware that fireworks increase Diwali air pollution in Delhi, and there were reports of reduced sales of fireworks. But with 22 million people, Diwali must go on. So that got me to thinking: just how much does Diwali pollute our air? To get to the […]