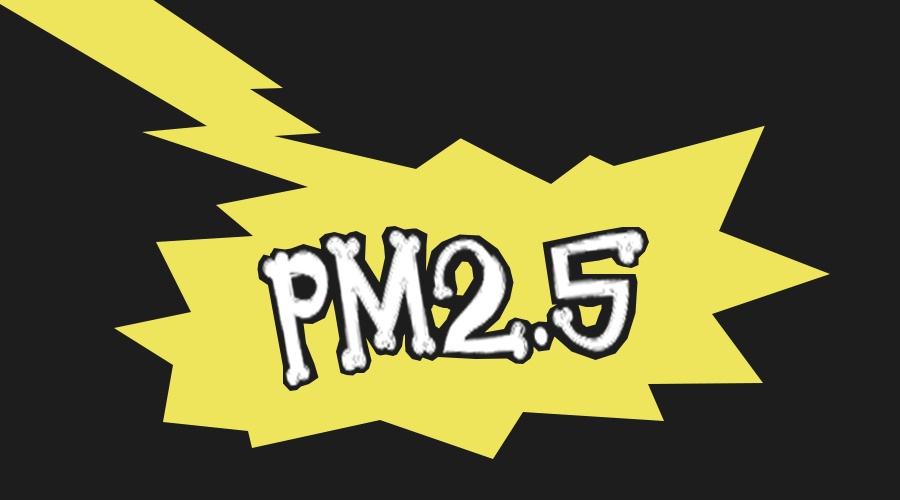 For example, I was at a friend’s apartment in the US, and I saw his tower fan had an ionizer button on it:

Amazing! A “miraculous ionizer air purifier” that removes PM2.5 and formaldehyde in just 30 seconds. And all that for far cheaper than regular purifiers and even cheaper than building your own purifier.

So How Do Ionizer Purifiers Work?

Why Ionizer Air Purifiers Are Not Recommended

A summary of scientific tests of air purifiers found that most air ionizers have no noticeable effect on particulate levels (p. 8). Their conclusion is that most ionizers are too weak to have an effect. Studies do show an effect if they use very strong ionizers--much stronger than most ionizers on the market (p. 19).

Ionizers have been shown to increase dangerous small particulate levels by over 8x. This is due to chemical reactions the ionizer helps create in the air.

Ionizers can create a variety of VOCs, including those produced by the Global Plasma Solutions bipolar ionizer in schools: acetone, ethanol, toluene, butyraldehyde, and acetaldehyde. Furthermore, ionizers have also been tested that increase formaldehyde levels in the air by ~10%.

So when people send me links asking about these “miraculous” ionizer purifiers, I tell them to steer clear. Unfortunately, even as the word is getting around that ionizers cause more harm than good, school districts and airports around the United States have been tricked in shelling out millions to companies pitching these harmful products.

Ionizers shoot out negative ions which cause the particles to stick to surfaces. They are not recommended because:
#1 Most ionizers are too weak to have an effect
#2 They produce harmful ozone and PM2.5
#3 Particles sticking to the bed, wall, and floor are still a danger.

In my mind, the biggest reason ionizers are unnecessary is that there’s already technology out there that is low-cost and highly effective. I use HEPA filters. HEPAs actually capture particles--be it PM2.5 or PM10--and they are backed by empirical tests (1, 2, 3, 4, 5, 6).

You can see that effectiveness in action in this live test I did of a HEPA filter chewing through real Beijing air: 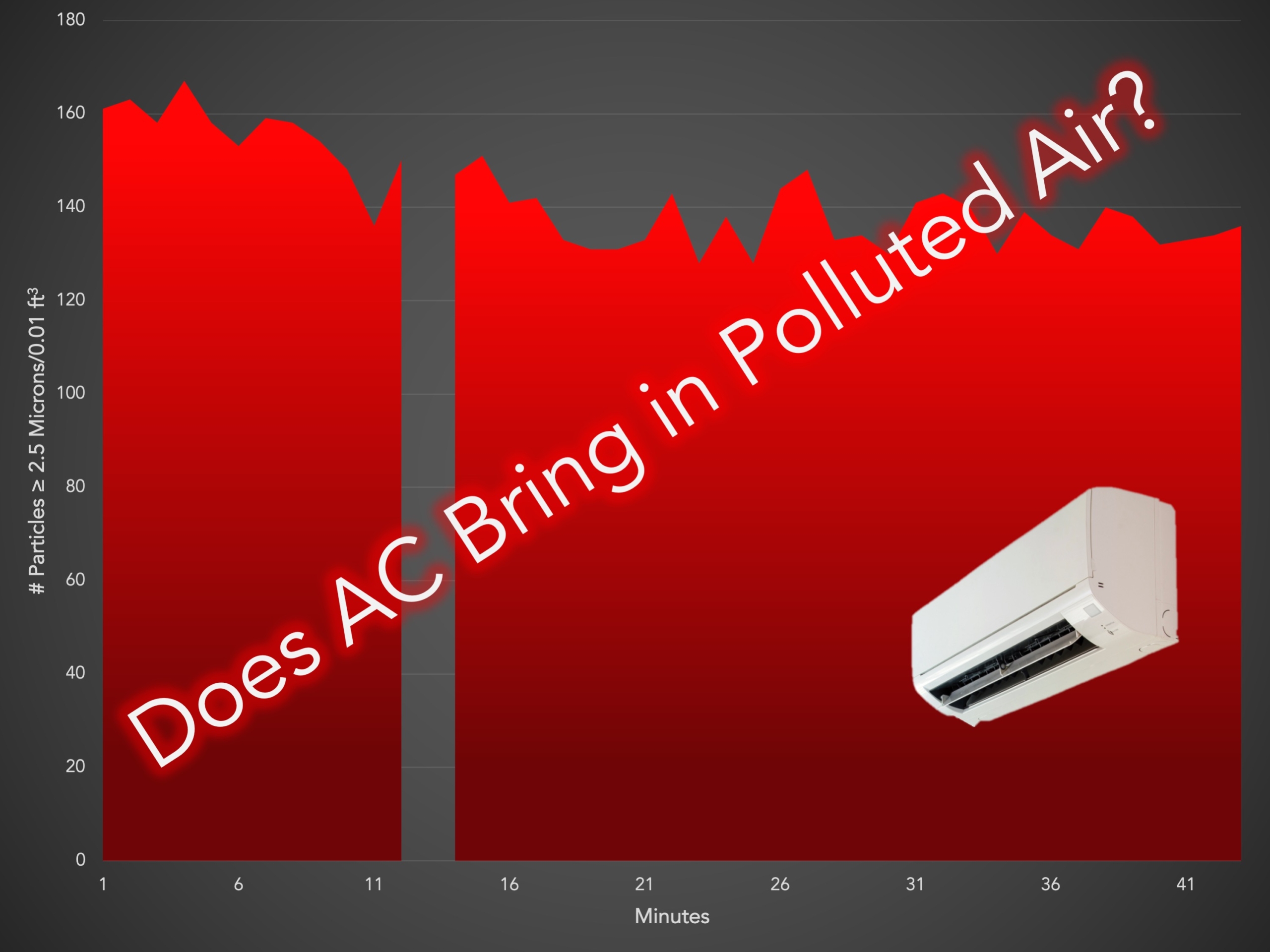