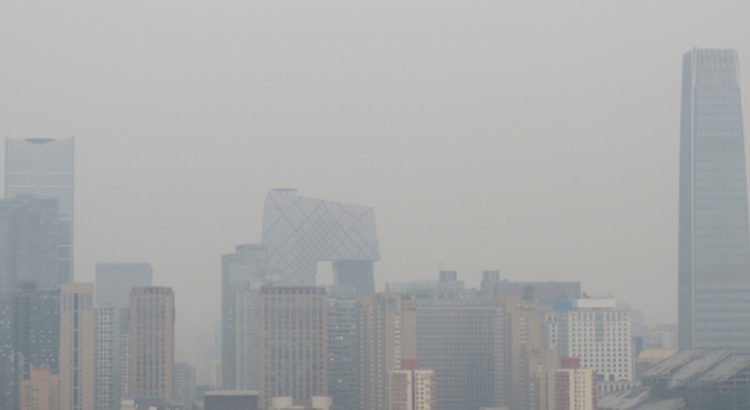 PM2.5 and PM10 are the two types of air pollution that the WHO estimates affect “more people than any other pollutant,” but they are different. Here’s how the two contrast.

The difference between PM10 and PM2.5 is size. But before we get to size, “PM” refers to particulate matter—particles in the air. Those particles are things like organic dust, airborne bacteria, construction dust, and coal particles from power plants.

Read more: If you’re curious what particles we’re breathing in polluted cities, check out this study from researchers in Shanghai who analyzed what those particles are really made of.

The “10” and the “2.5” refer to microns (AKA micrometers). Microns are tiny. Here’s an idea of how small microns are compared to human hair:

What PM is Not

For fellow nerds curious to read more about particulate pollution:

What’s the Difference Between PM2.5 and PM10?

Believe It or Not: Beijing Sees Worse Pollution During Coronavirus Shutdown