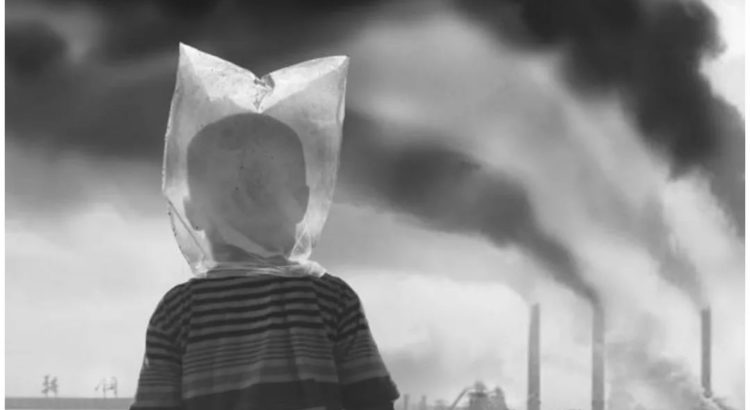 New analysis from Smart Air shows that China is making progress on its “war on air pollution.” PM2.5 air pollution was down in 14 out of China’s 15 largest cities. Yet one region saw far more progress than the rest.

This analysis uses over 21,000 daily average PM2.5 data points from official sensors around the country. These data points showed, for example, that Guangzhou’s PM2.5 fell a modest 3%.

Harbin saw the biggest improvement out of 15 major Chinese cities. Harbin’s air quality improved by an impressive 32%. With that improvement, Harbin moves from tied with Beijing in 2017 to 20% lower than Beijing in 2018.

This data suggests that China’s recent “war on air pollution” is having stronger effects in northern China than southern China. The switch from coal heating to natural gas naturally benefits the cold north more than the south. The more industrial northeast may also be benefitting more from the recent move to take diesel vehicles off the road.

Another factor is that northern China started from a worse baseline air quality. Even after the air quality progress, China’s five most polluted major cities are north of the Yangtze River. Thus, progress may be easier to produce.

However, progress did not reach all of northern China. Zhengzhou actually saw PM2.5 go up 7% –the only one of these 15 cities to see air quality worsen in 2018.