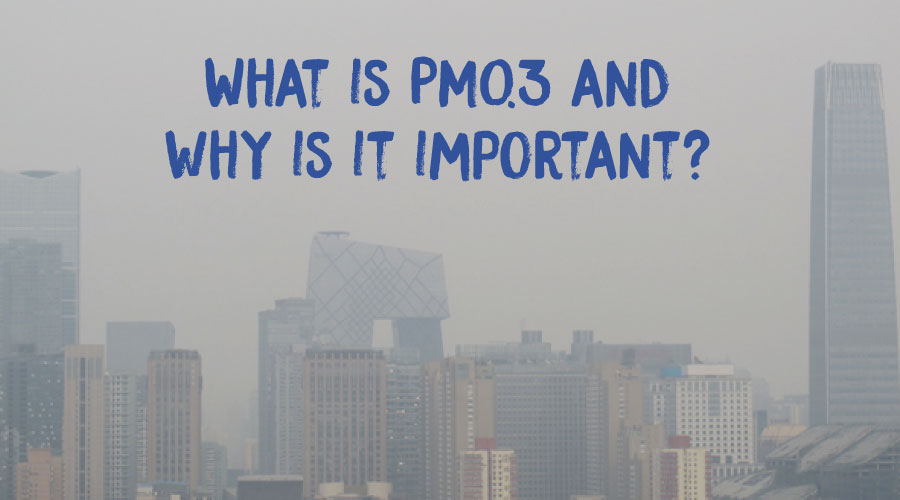 What Does “PM” Mean?

To understand what PM0.3 is and why it is important, we should start with understanding what PM is. “PM” stands for “particulate matter”–particles in the air. These particles can be solids (like dust) or liquids (like drops of water). Some common sources of PM are car exhaust, smoke from coal-fired power plants, pollen spores, and dust from construction sites.

While PM of any size can cause adverse effects to our health, particles below 2.5 microns are especially dangerous. These are small enough to be absorbed directly to our bloodstream and enter our lungs, heart, and brains.

Why Is There So Much Fuss About 0.3 Microns?

If you start Googling air filters, you’ll find a lot of fuss about 0.3 microns. So why is the 0.3 micron size so important? For example, big purifier companies will tell you how they have special 0.3 micron filters that can capture particles down to 0.3 microns.

Other purifier companies like Molekule claim that only their proprietary technology can filter particles under 0.3 microns, other filters can’t.

The air purifier company AirDog also claims to have special technology that captures particles beyond what HEPA filters can capture.

Since this 0.3-micron cutoff is so important in these air purifier advertisements, it must be quite hard to capture particles smaller than that, right? It turns out, reality is far weirder. The data shows that you don’t need any fancy technology or special HEPA because regular HEPA filters are fantastic at capturing particles under 0.3 microns.

Why Are 0.01-Micron Particles Actually Easier to Capture?

It seems counterintuitive that 0.3 microns would be harder to capture than 0.01 microns—that’s 30 times smaller. But the root of the problem is our intuition to think of HEPA filters like a net. If a particle is smaller than the holes in the net, it gets through. So the smaller the particle, the harder it is to capture. Makes sense!

That logic works for big objects like marbles. And it’s basically how HEPA filters work for particles bigger than 0.3 microns. These particles either can’t fit through or their inertia causes them to hit the filter fibers (processes called impaction and interception).

But when we get to really small particles – like particles under 0.3 microns, things start getting weird. Particles that small have so little mass that they actually get bounced around like a pinball when they hit gas molecules (known as Brownian Motion). So they move in random zigzag patterns.

These tiny particles are small enough to fit through HEPA filters if they flew straight. But because they fly in zigzag patterns, they end up hitting the fibers and getting stuck.

Is There Any Actual Evidence that HEPAs Capture Tiny Particles?

Scientists from NASA have tested the particle capturing efficiency of filters and found that 0.3 microns is the lowest point. In another study, researchers tested what percentage of particles slipped through HVAC filters (actually weaker than HEPA filters). The smaller the particle, the fewer slipped through–even down to 0.025 microns.

This is good news for us when we’re in hospitals and airplanes. That’s because airplanes and many hospitals use HEPAs to clean the air. That means they clear our air of viruses, where the “removal efficiency is generally greater for particles both larger and smaller” than 0.3 microns.

The theory of 0.3 microns being hardest to capture works for fiber filters of all types, including masks and lower-grade MERV furnace filters.

But “weak spot” is overstating things. Even though PM0.3 is important and is the hardest to capture, HEPA filters and masks are still great at capturing these particles.

Smart Air is a certified B Corp committed to combating the myths big companies use to artificially inflate the price of clean air.

Smart Air provides empirically backed, no-nonsense purifiers and masks, that use the same H12 and H13 HEPA filters (that filter 99.5-99.95% of particles of size 0.3 microns) for a fraction of the cost of big companies.

Bottom Line: What is PM0.3 and Why Is It Important

HEPA and masks filters are still great at capturing these particles. 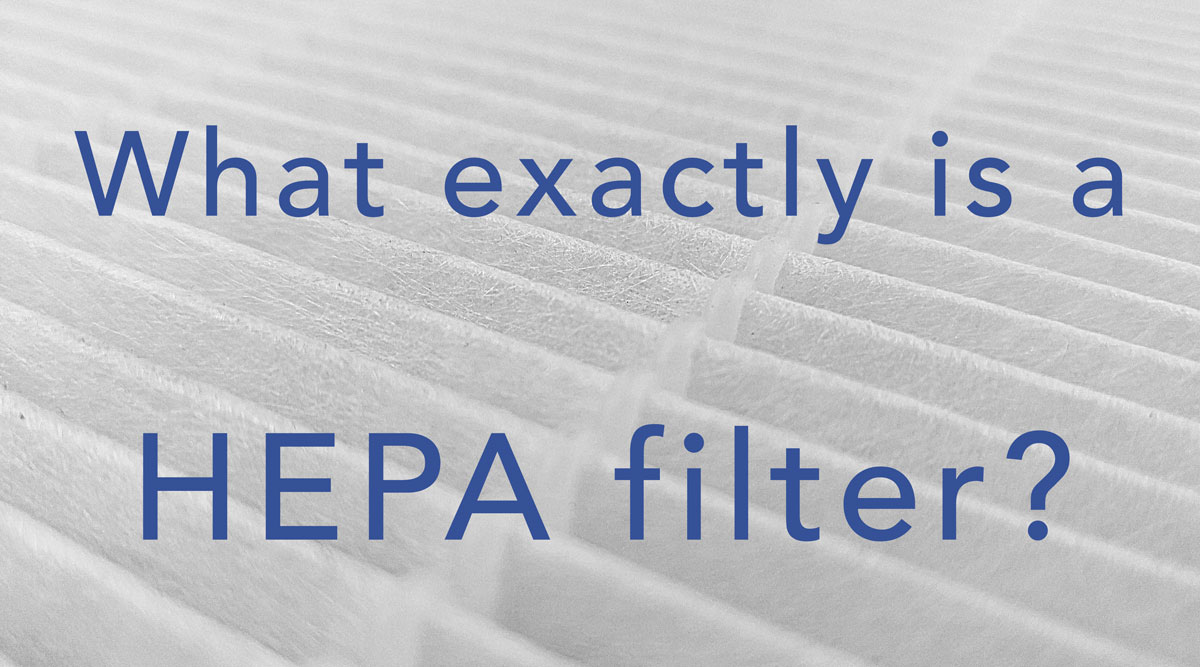 What Are HEPA Filters and How Do They Work? 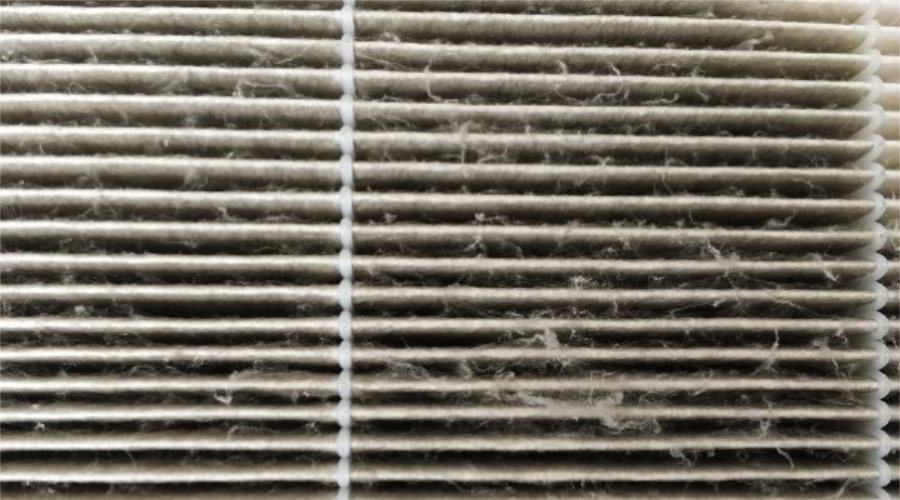 How to Clean and Wash HEPA Filters? Here’s Why You Shouldn’t
Subscribe
15 Comments
Inline Feedbacks
View all comments