We know that air pollution is bad for our health, it causes heart attacks, strokes and lung cancer. But how about the more day to day impacts of air pollution? Feeling tired, drowsy or does going to the office make you sick? The data shows that poor indoor air quality is affecting you more than we once thought. The answer is somewhat daunting:

What we already know 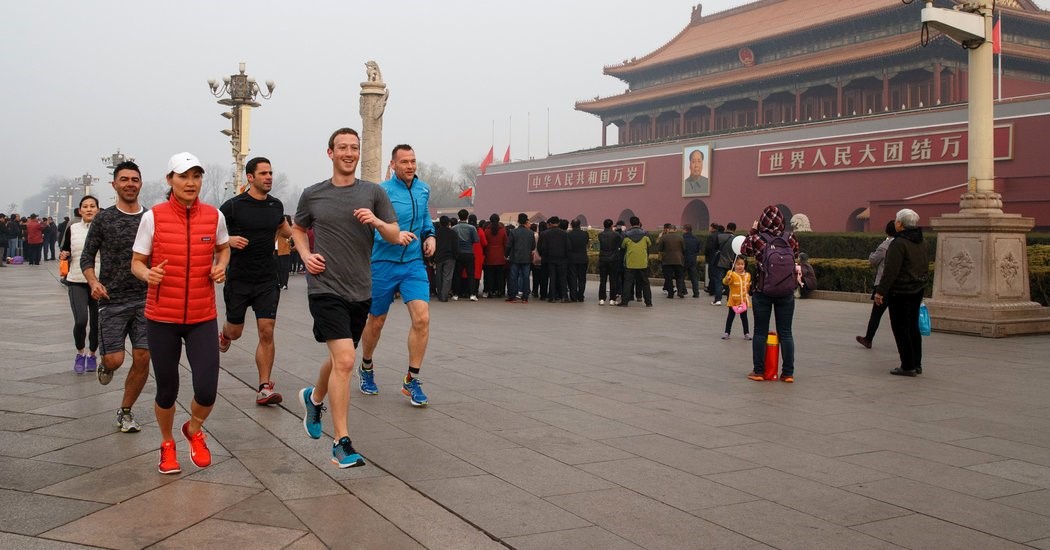 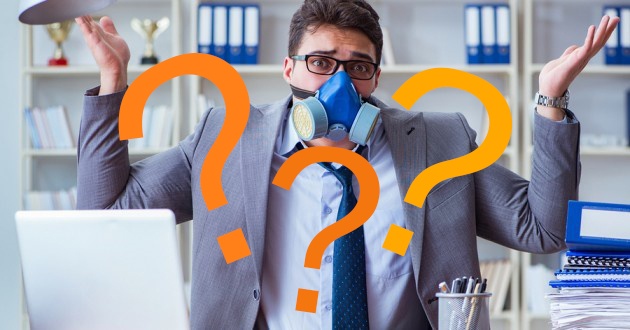 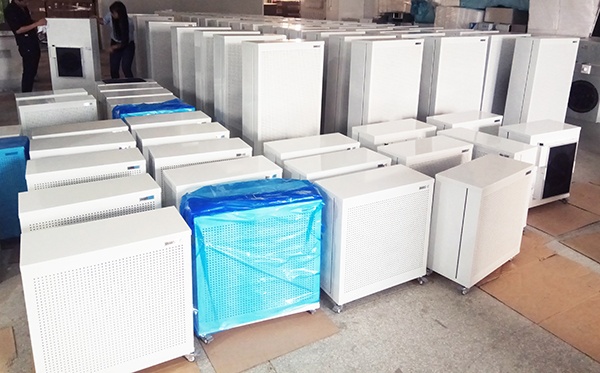 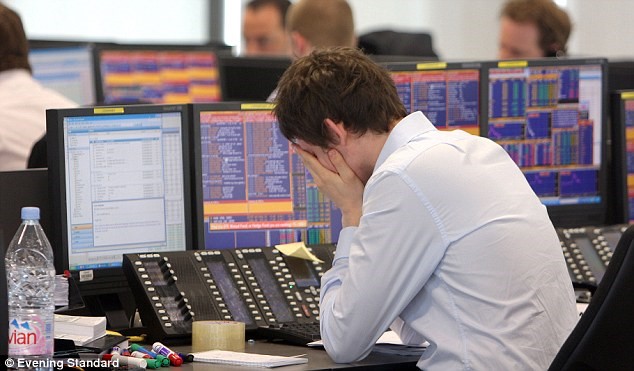 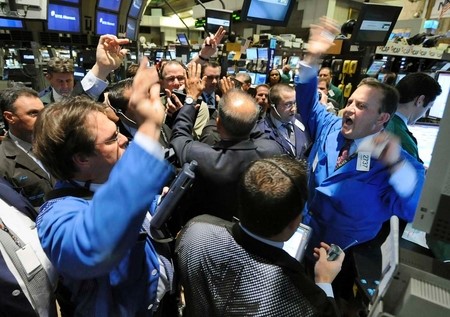 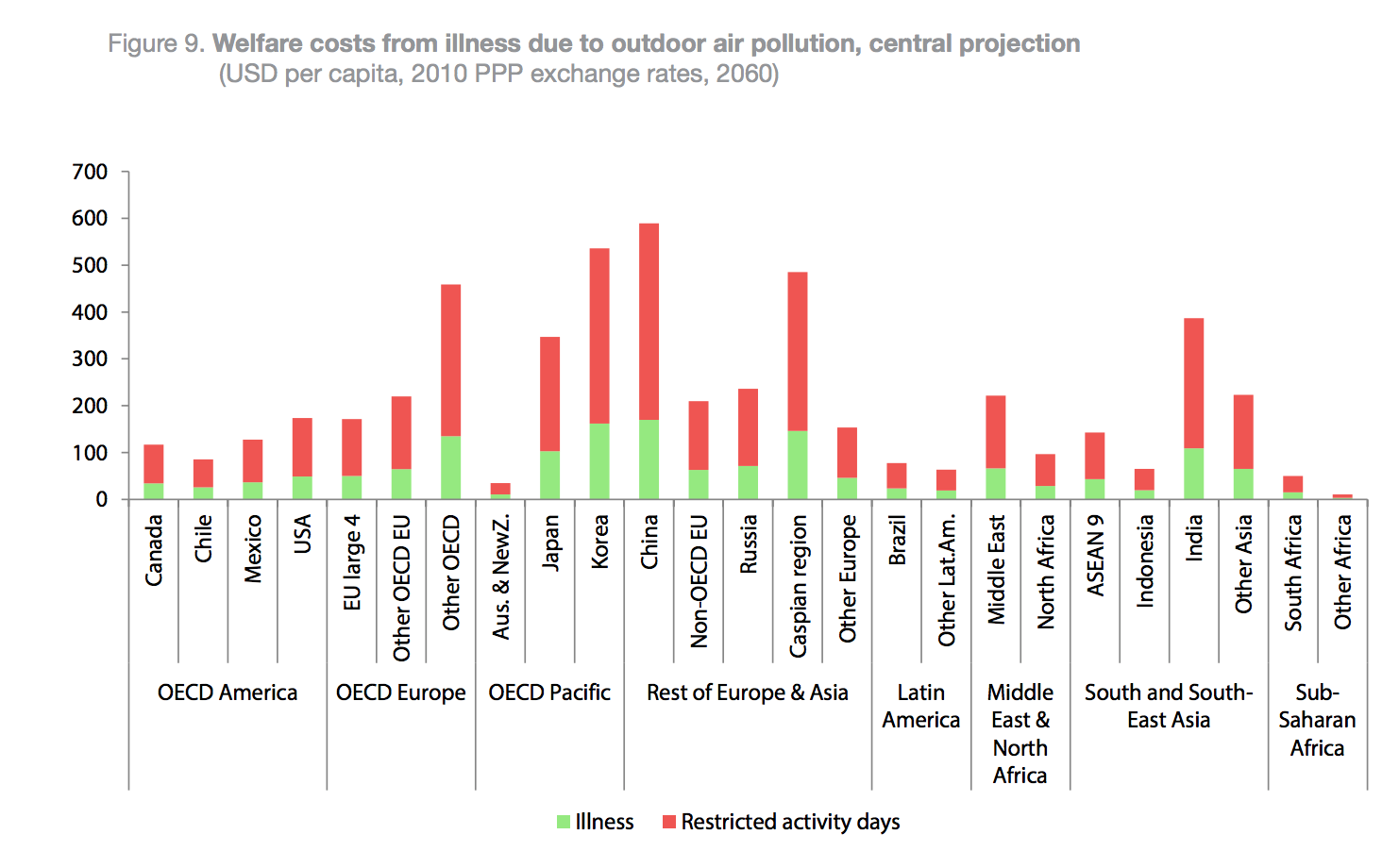 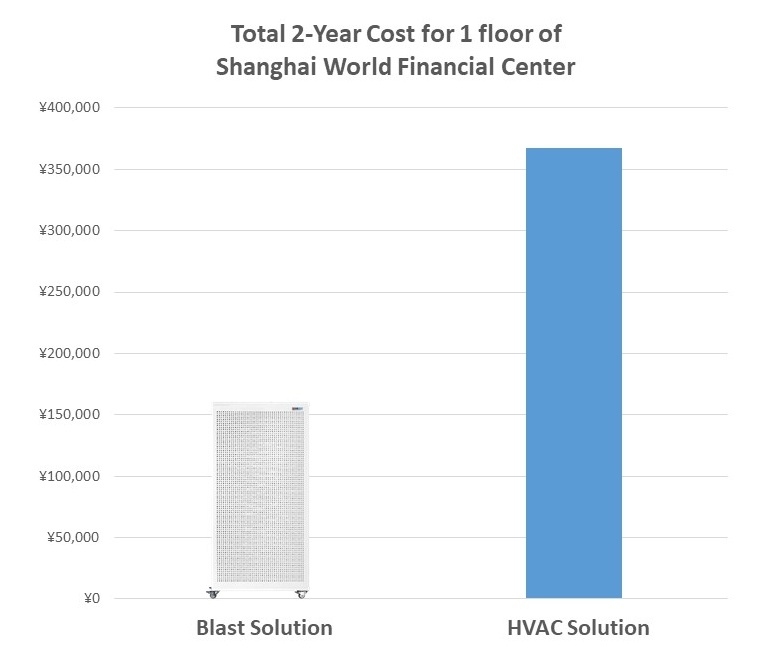