Tests show that keeping the doors and windows closed will keep particulate levels at 50% less than outdoor air on average. But some people really want to keep their windows open. For some people, it’s an old wive’s tale that windows must be kept open. For others, it’s a way to reduce chemicals coming from new furniture or recent remodeling.

Can we have it both ways? Or air purifiers useless with when our windows are open? CK from the Smart Air team put this question to the test by running the DIY Cannon air purifier in the 12m2 Smart Air testing room six times with the window open and closed.

The effect of having your window open will be more prominent when outdoor air is hazardous, so CK chose two days when outdoor air was bad (February 14th and 15th) for his tests. During these two days, Beijing’s AQI averaged 239 and 290 according to the US Embassy.

To keep the baseline level of pollution consistent across tests, CK opened the window to let in outdoor air until it reached the outdoor level. 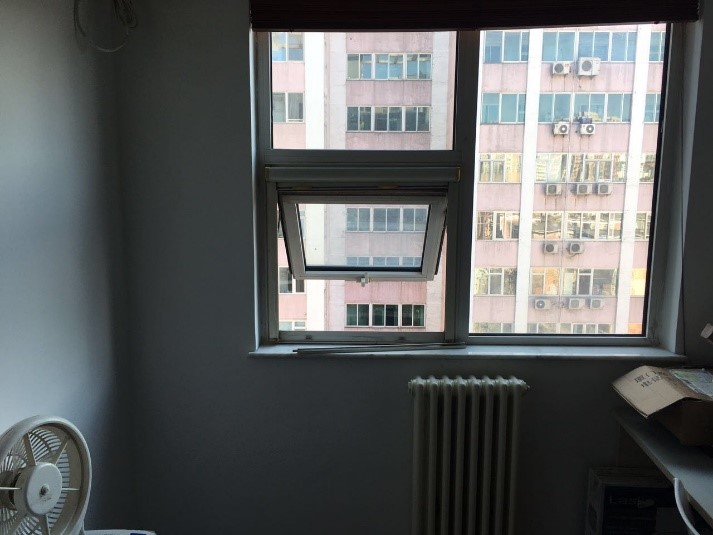 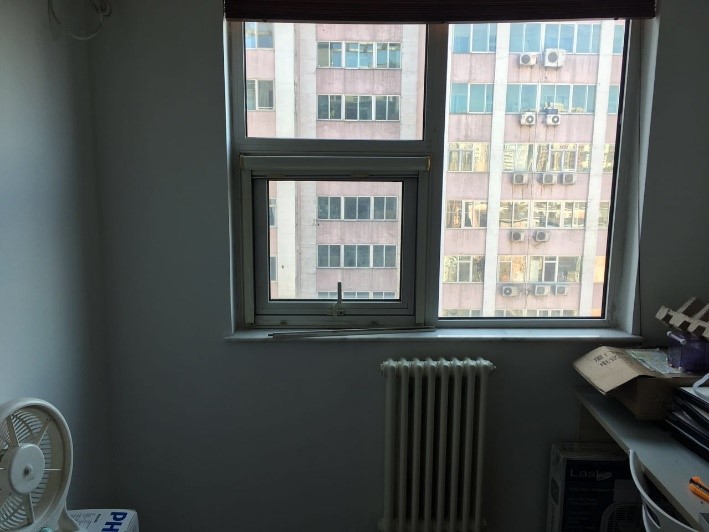 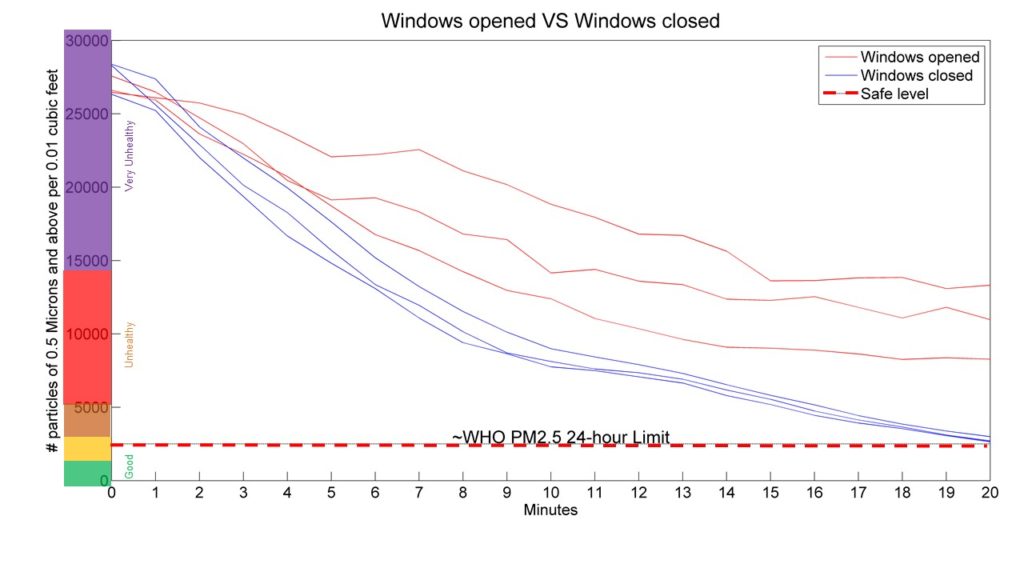 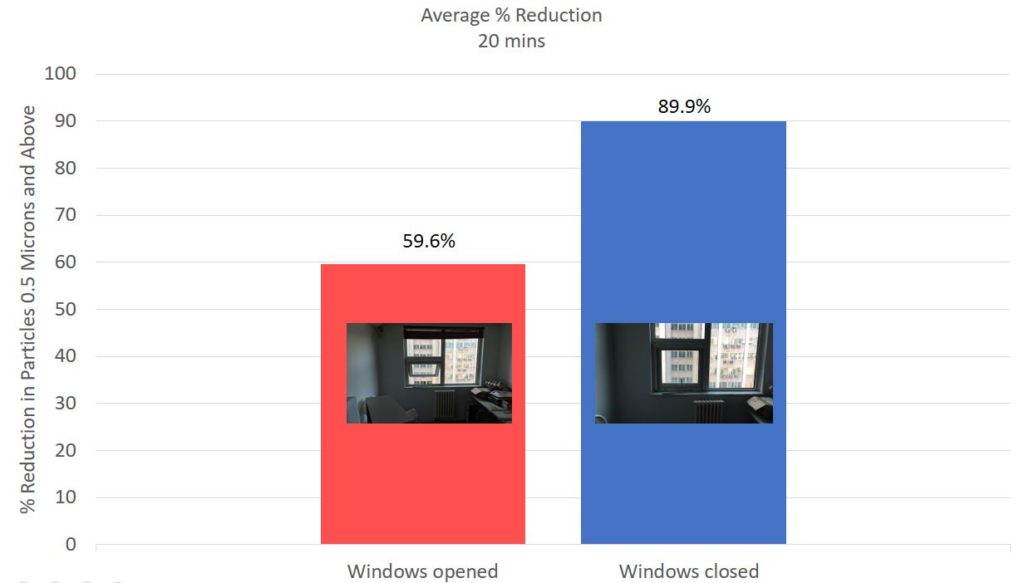 The data shows that it’s clearly better to close the windows with running your air purifier. No shocker there! But here’s the more interesting part: even with the windows open, it’s still possible to significantly reduce indoor particulate by turning on an air purifier.

Closing your windows and turning on your purifier will give you the lowest PM2.5 levels in your home. That’s obvious.

However, if you have to balance the PM2.5 threat against high levels of VOCs or CO2 indoors, it is possible to get some ventilation AND significantly reduce PM2.5 levels indoors with your window open and purifier on.

One suggestion is you equip yourself with a super-charged purifier such as the Smart Air Blast or Blast Mini. Having your windows open whilst running a purifier like this can give you a good balance between low PM2.5 levels and low VOC or CO2 levels! 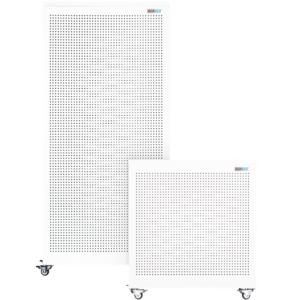