First, some basics. In 2018, Bangkok averaged 27 micrograms of PM2.5. That puts Bangkok just under three times the WHO annual limit. 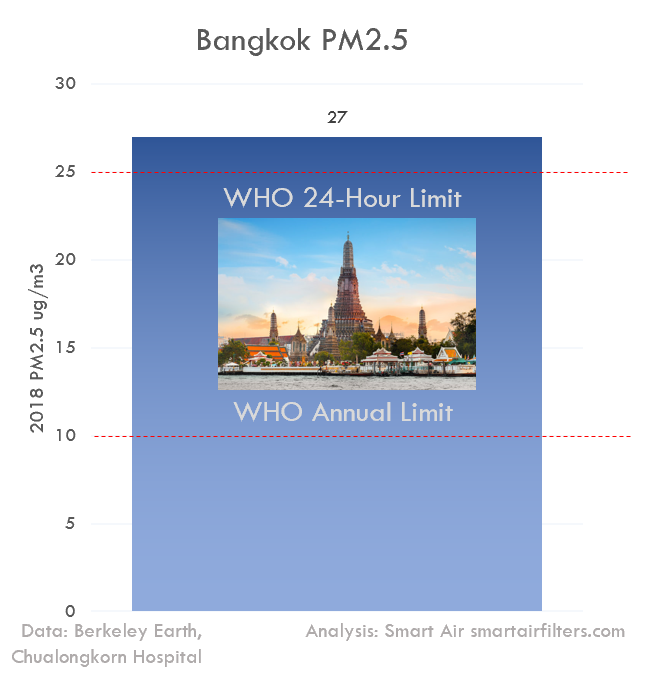 But that average obscures more serious pollution in the winter. For example, January 2018 reached PM2.5 levels that were more than double Bangkok’s average—and nearly 6 times the WHO annual limit. 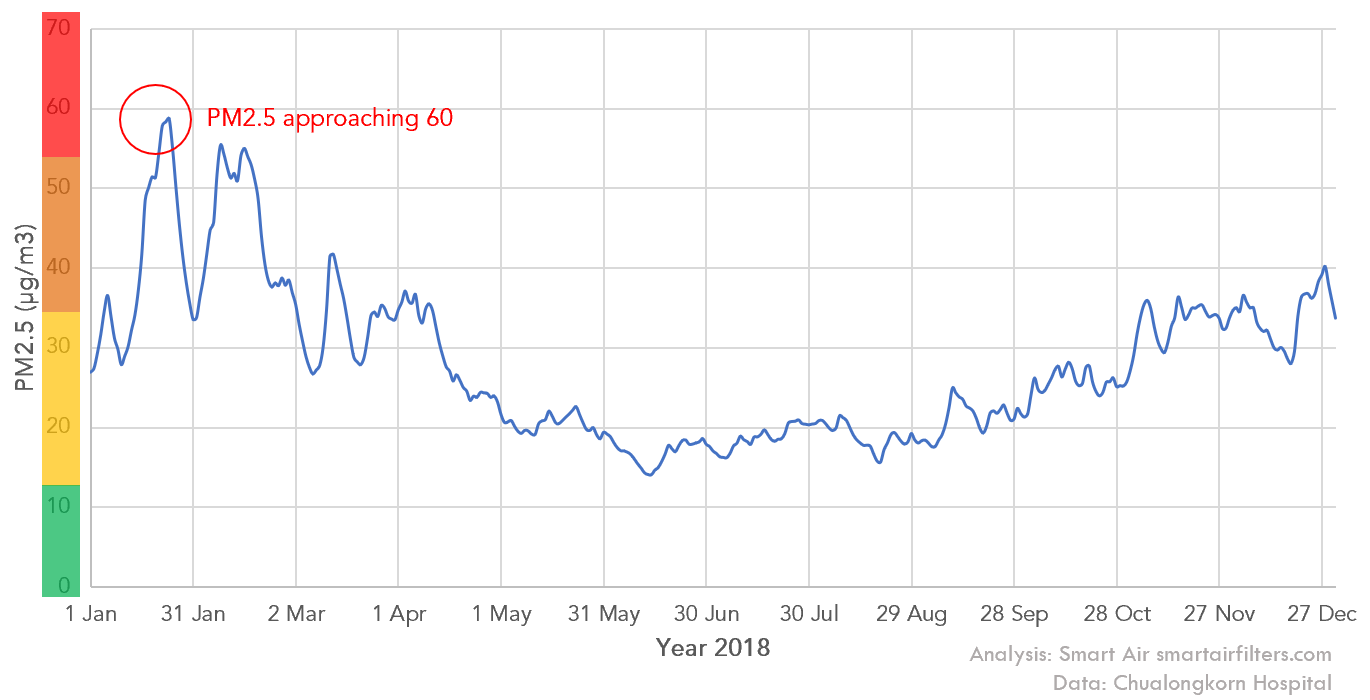 Reasons Why Bangkok’s Pollution is Worse in Winter

1. In the summer, air mixes to higher up in the atmosphere, so pollution is less concentrated. But in the winter, the air stays closer to the earth, so we stew in our own waste. 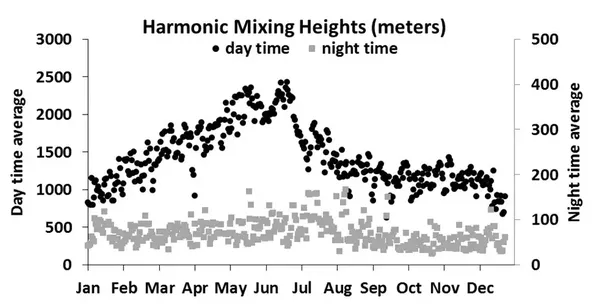 2. Winter is more likely to bring “inversions.” Inversions happen when a layer of cold air gets trapped near the ground, underneath a layer of warmer air. This keeps our pollution near us, preventing it from scattering away. 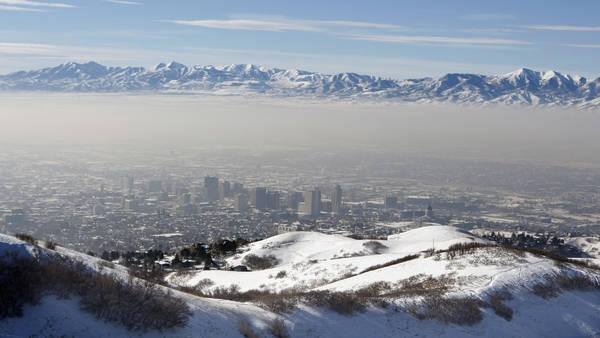 3. In Thailand, the winter also brings smoke from crop burning.

Bangkok PM2.5 Tends to Be Worse at Night

I also analyzed the data to see what time of day PM2.5 pollution tends to be the worst in Bangkok. Here’s what I found. 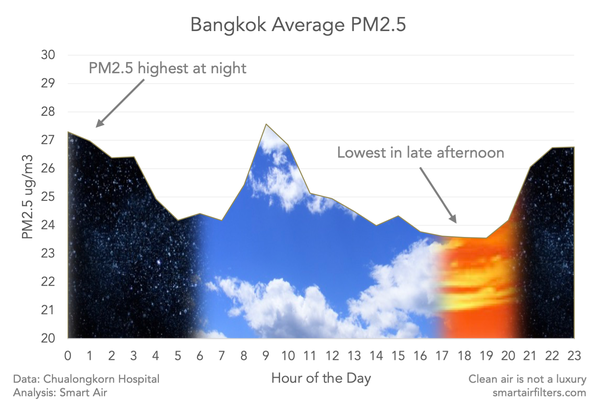 Bangkok air pollution was worse at night and best in the late afternoon. There’s also a spike around morning rush hour.

Now, these aren’t huge differences. From top to bottom, it’s a difference of about 4 micrograms. However, studies have found significant health effects with differences in exposure of just 5 micrograms, and adjusting around these patterns can be an easy way to reduce exposure.

Bangkok’s trends are similar to the daily PM2.5 trends around the world. From Asia to Europe to America, nighttime PM2.5 is the worst, while late afternoon air tends to be the best. 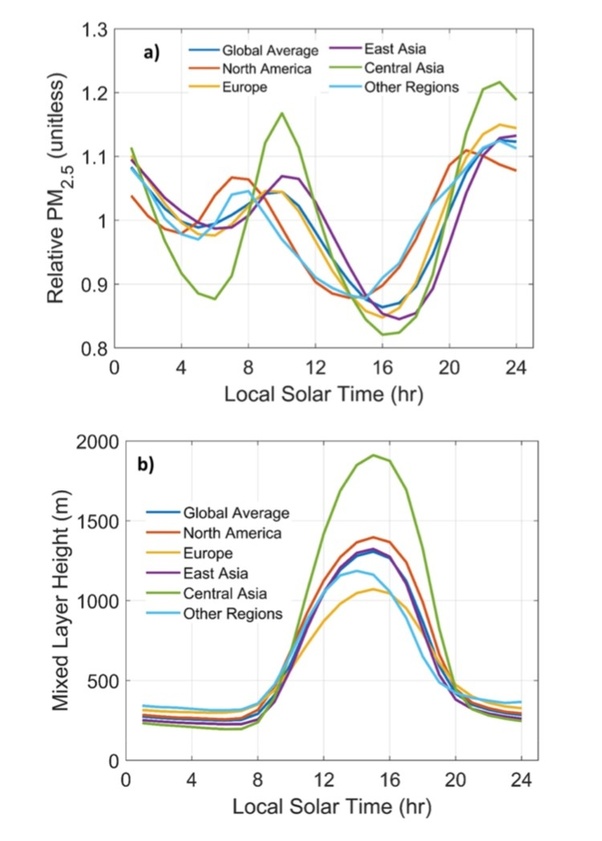 Also, wind tends to pick up around midday and particularly the afternoon (the brown line below). 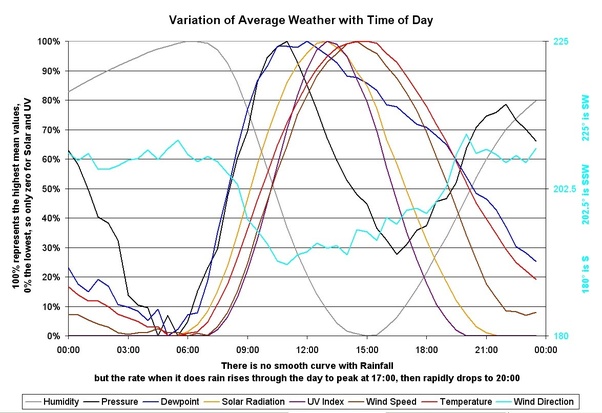 Here are a few simple (inexpensive) steps I take to reduce my exposure to air pollution when I’m in Delhi and Beijing. 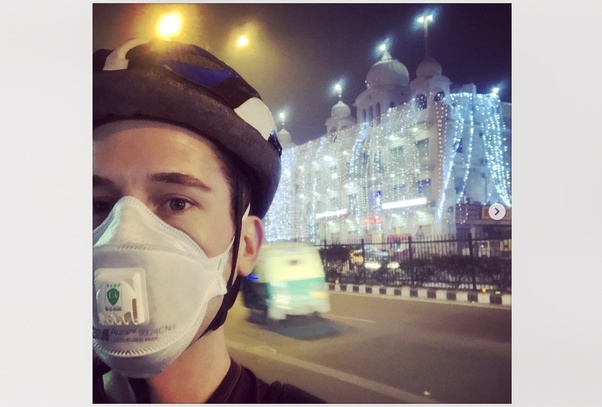