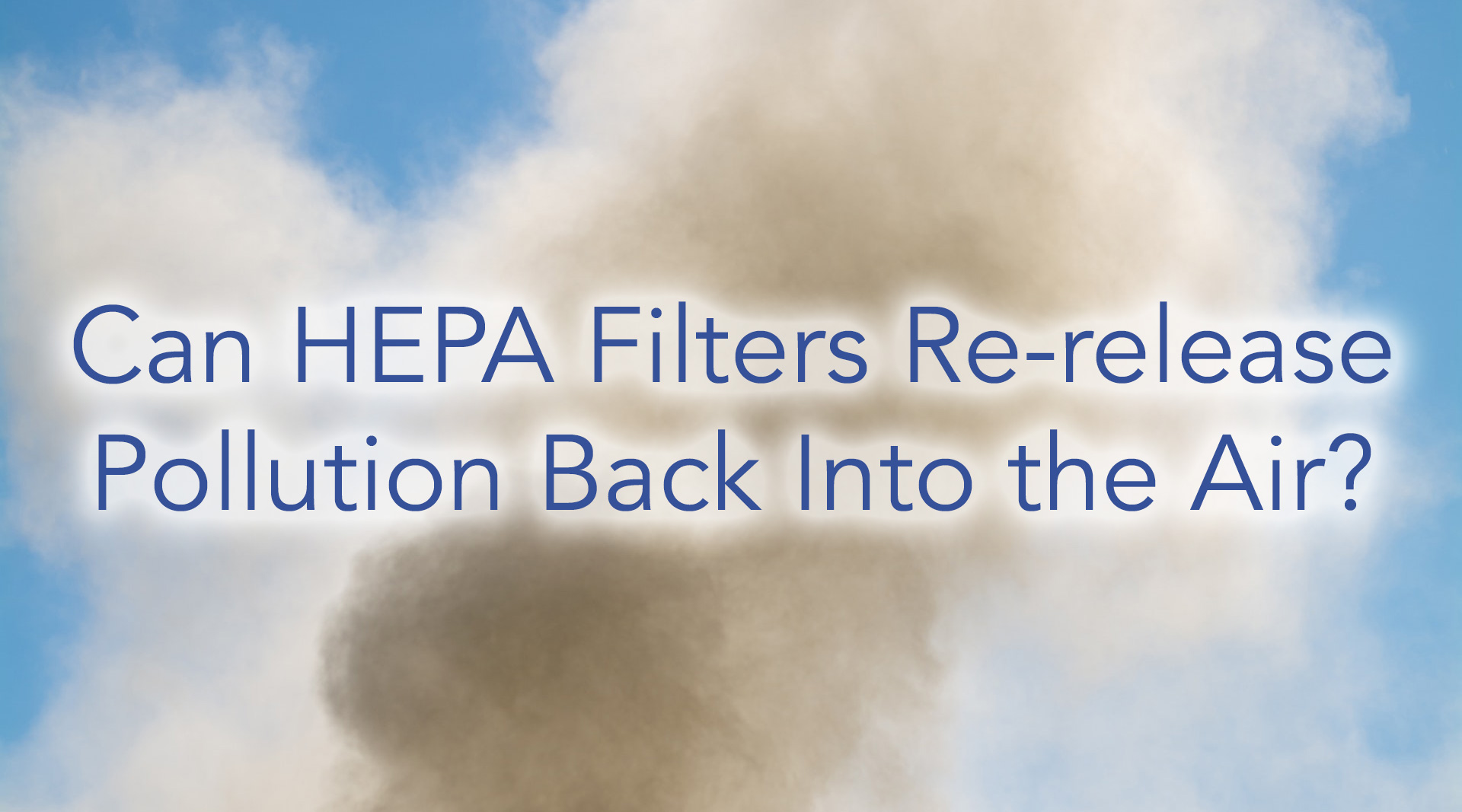 HEPA filters are great at filtering particles such as dust, PM2.5 and PM10. They also do an incredible job of capturing nanoparticles including bacteria, COVID-19, and other viruses.

What HEPA filters don’t do though, is destroy the particles. This has led to a lot of marketing hype and confused air breathers. Some companies claim they have superior technology that never re-releases captured particles such as viruses back into the air, or even eliminates particles altogether.

The logic seems reasonable. If a HEPA filter is like a sieve, then when you turn it upside down the particles can fall out. Here’s a super simple rendition of how we think air filters work, using a sieve and tea leaves.

The truth is, HEPA filters don’t work like this. At least, not for the tiny small particles like viruses and bacteria. These particles are so small, chemical forces stick them to the HEPA filter. These forces are called van der Walls forces. It’s the same chemical magic that makes geckos stick to surfaces. 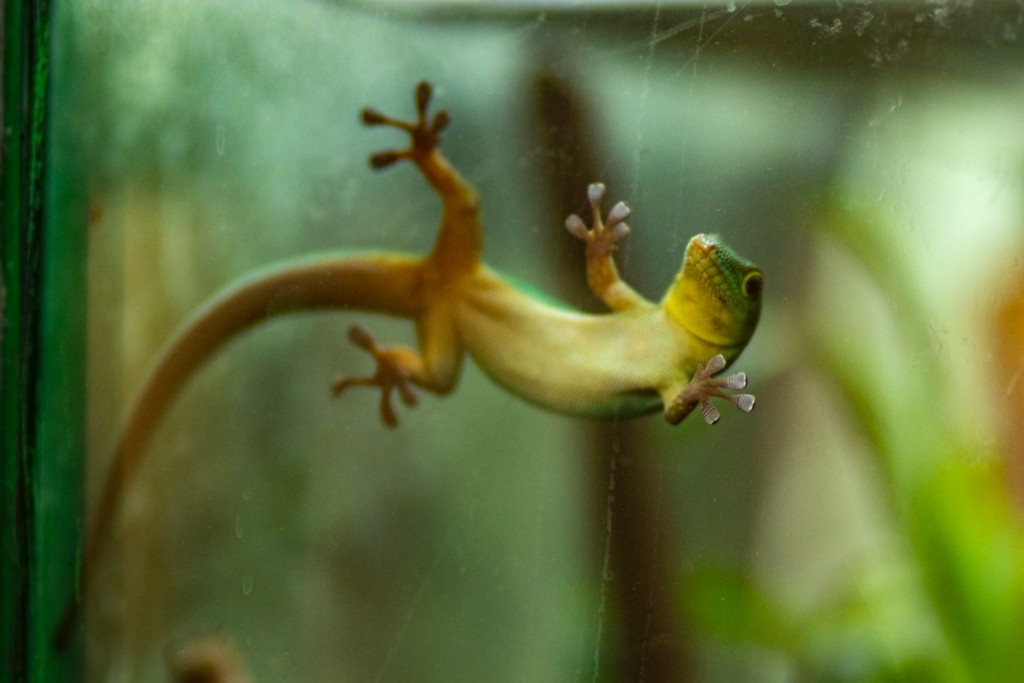 Okay, so that’s the theory, but where’s the data to prove it? Good news. Scientists in Japan have tested this. They shot plutonium particles that were 100-200nm in size at HEPA filters. For reference 100-200nm is roughly the same size as the COVID-19 (60-140nm) and many other viruses. 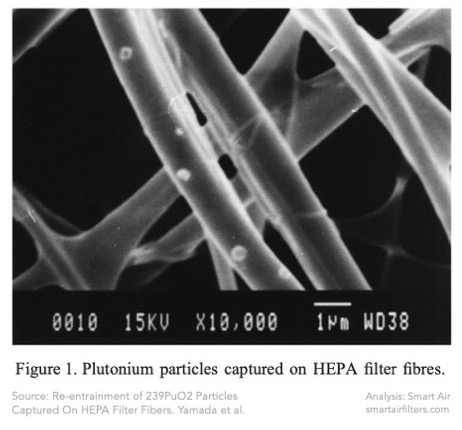 They then measured how many were re-released back into the air over a 20 day period. They did this while blowing air forwards through the filter, and in a reverse direction. The scientists even measured whether ‘jolting’ the filter would dislodge more particles.

They found that when blowing air forwards through the filter, there was a very minimal re-release of particles back into the air. Much lower than the 0.03% of particles that would normally get through a 99.97% filter anyway. 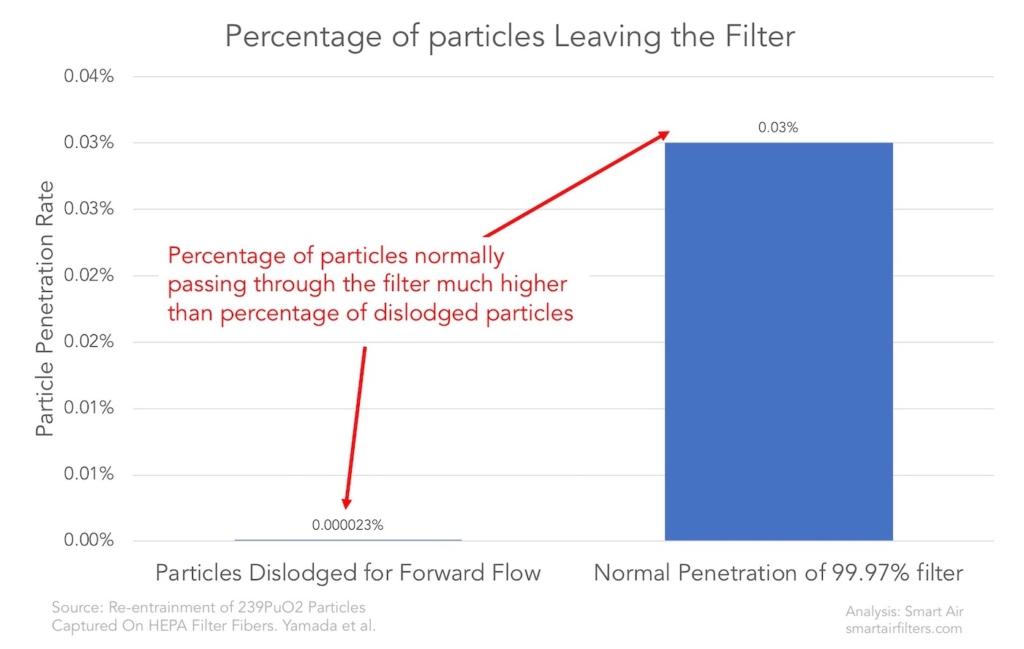 Things got interesting when they blew air through a really full (well used) filter in a reverse direction. In this case, more particles were dislodged. 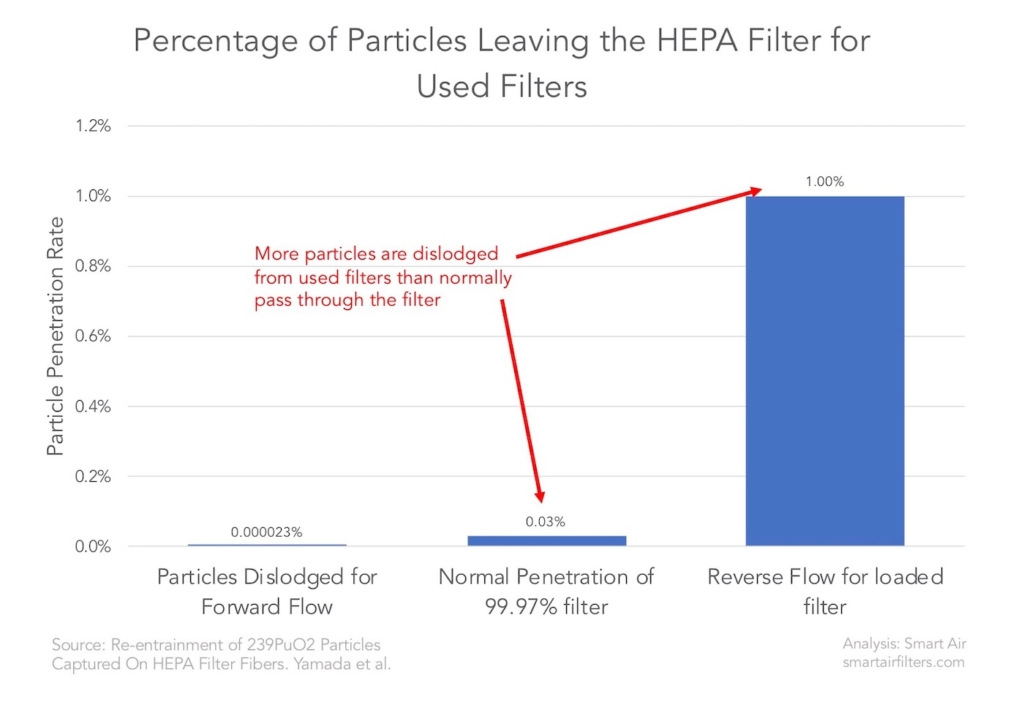 This makes sense, clogged/full HEPAs are more likely to release viruses and other particles back into the air. But only when air is blown through the filter in a reverse direction.

This is an extreme case, unlikely to occur unless a used filter is re-inserted into an air purifier in the wrong direction. However, the scientists concluded that filters should be handled with care when removing and replacing them.

Are Particles and Viruses Dislodged from HEPA Filters Really a Health Risk?

Data shows that some particles can become dislodged from HEPA filters during use. Despite this, the health risk may be minimal, since:

Bottom Line: Do HEPA Filters Re-release Dirty Pollutants and Viruses Back Into the Air?

Data shows that HEPA filters can re-release tiny amounts of particles back into the air. Unless the filter is turned around, these amounts are much less than what normally passes through a 99.97% filter. 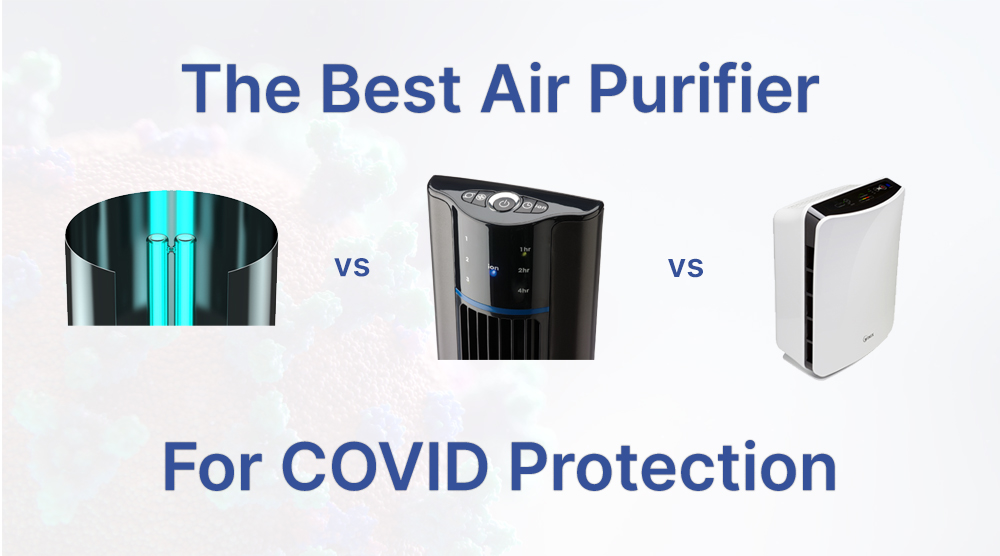