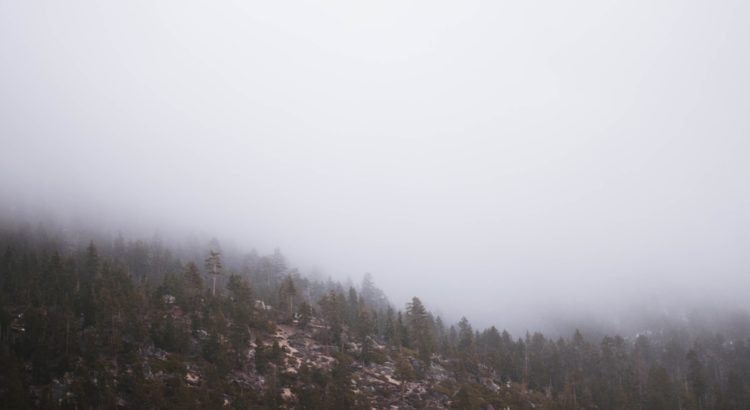 When Delhi’s air pollution spikes, netizens in the nation’s capital often bring up the solution of planting trees. For instance, this user on the question-answer site Quora asks “how many trees does Delhi need to combat its air pollution problem?”

However, environmental research suggests that planting trees are an incredibly inefficient way to reduce Delhi’s air pollution. The effect of trees can be broken down into two methods: (1) sucking up particles and (2) giving particles a place to land.

Let’s talk about the most commonly talked about pollutant: particulate pollution (PM2.5 and PM10). According to the World Health Organization, particulate affects more people than any other type of pollution. So that’s a good place to start.

Can trees take particles out of the air? It’s an intuitive thought, since trees suck in carbon dioxide and put out oxygen.

Oddly enough, researchers say that the biggest effect of trees is that they give particles a place to land, rather than sucking up particles. For example, the USDA Forest Service explains: “most particles that are intercepted are retained on the plant surface.”

Yet those estimates are for larger PM10 particles. When scientists have analyzed more dangerous PM2.5 particles, the results were even more disappointing. Across 10 US cities, the highest estimate was that tree cover in Atlanta reduces smaller PM2.5 particles by 0.24%.

At that rate, how much more tree cover would we need to reduce Delhi’s PM2.5 by 50%? Let’s start with the highest PM2.5 effect estimate of 0.24%. At that rate, we’d need to multiply tree cover by 208 times! Maybe we could plant trees on top of trees?

I made a graphic to represent how many layers of trees that’d be, but I couldn’t fit them all on, so every block of trees here represents four layers.

But even with so many layers of trees, Delhi’s air still wouldn’t be safe. Research has documented health effects down at 10 micrograms, which is the WHO annual limit (10 mg/m3). To get Delhi’s air down to the WHO limit, we would need to plant 385 layers of trees.

Don’t get me wrong. I love trees, and I would love it if cities had more trees. And trees have benefits other than trapping particles. But they won’t be solving our air pollution problems any time soon.

Trees might serve a purpose other than sucking up particles or serving as a waste basket for particles. Some governments have planted trees simply to block masses of air pollution from blowing in. The Beijing government planted trees to block sandstorms from Mongolia.

However, these sandstorms are mostly made up of larger PM10 particles. In Delhi, the main concern is smaller PM2.5 particles. What’s more, planting a tree belt would do nothing for all the pollution emanating from Delhi itself.

From a big-picture perspective, it makes the most sense to cut down on pollution at the source. More efficient solutions Delhi could put in place include:

How Effective Are Kid’s Masks at Filtering Air Pollution?

How Many Trees Need to Be Planted to Help to Solve China’s Air Pollution?
Subscribe
0 Comments
Inline Feedbacks
View all comments