After launching the world’s most cost-effective purifier (the Sqair), we started testing the HEPA lifespan. I’ve long been skeptical of the lifespan numbers purifier companies give because (1) they provide no empirical justification for the number and (2) they give the same numbers in Switzerland or Delhi. Yet clearly the HEPA would last less time in Delhi’s “impressive” pollution.

To correct this with the Sqair, we used two ways to estimate lifespan—one lab and one real world.

Method one was to send the Sqair to a third-party lab to use the testing method from the Chinese government standard. 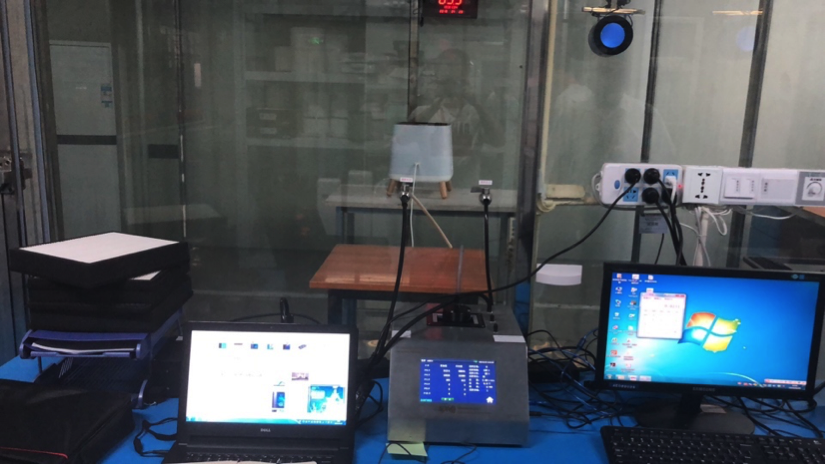 Here’s how the official test works:

Once we know how much particulate the HEPA can hold, there’s a formula to convert that into hours of use. Of course, there are a LOT of assumptions that go into that—how leaky homes are, how bad outdoor pollution is, and what an acceptable level of indoor pollution is. I think the most honest thing to do is to put the calculator online and let users put in their own numbers, which Smart Air will do soon.

But using the lab data and the national standards to fill in the calculations produces a lifespan number for the Sqair HEPA: 1,531 hours. That’s a little over 6 months if used 8 hours a day.

What’s Wrong with a Lab Test?

Lab tests are great because they’re in a controlled environment and because they are easy to reproduce. But at Smart Air, we like to verify lab tests with real-world tests because lab findings for air pollution don’t always hold true in the real world.

For example, most purifier users aren’t going to be smoking around their purifiers. That’s a problem because the particulate that cigarettes put out are very likely NOT identical in composition and size distribution to outdoor air pollution. 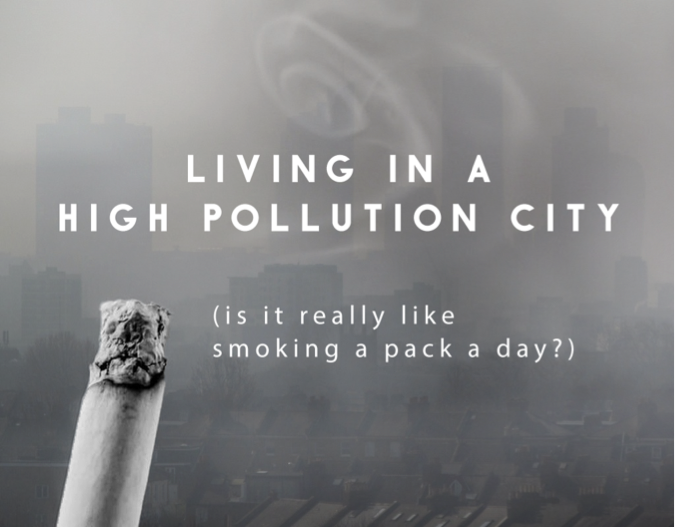 Thus, we set out to check the lab numbers against a test using real-world air pollution in Beijing. 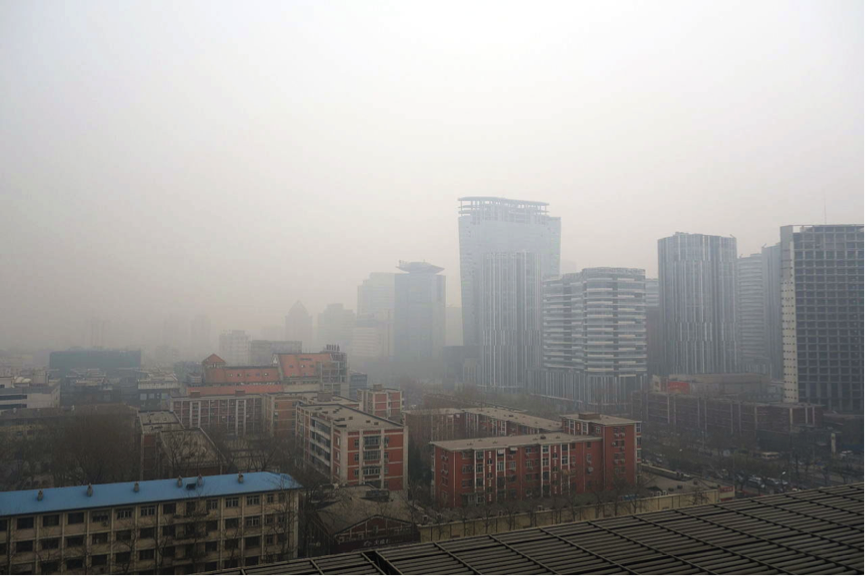 Here’s how we did it. First, we tested effectiveness (CADR) in our closed testing room. Like the official CADR tests, we burned cigarettes and used a separate fan to make sure the particles were distributed around the room. This part is similar to the official lab tests. 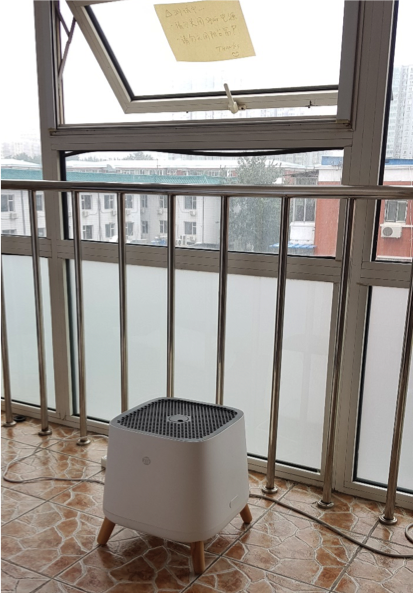 Every 3-4 days, we ran a CADR lab test on the Sqair and then put it back out on the balcony. All told, we let the Sqair munch on 1,400 hours of Beijing air.

Just before it reached 1,400 hours of usage, the effectiveness had dropped by 50%. 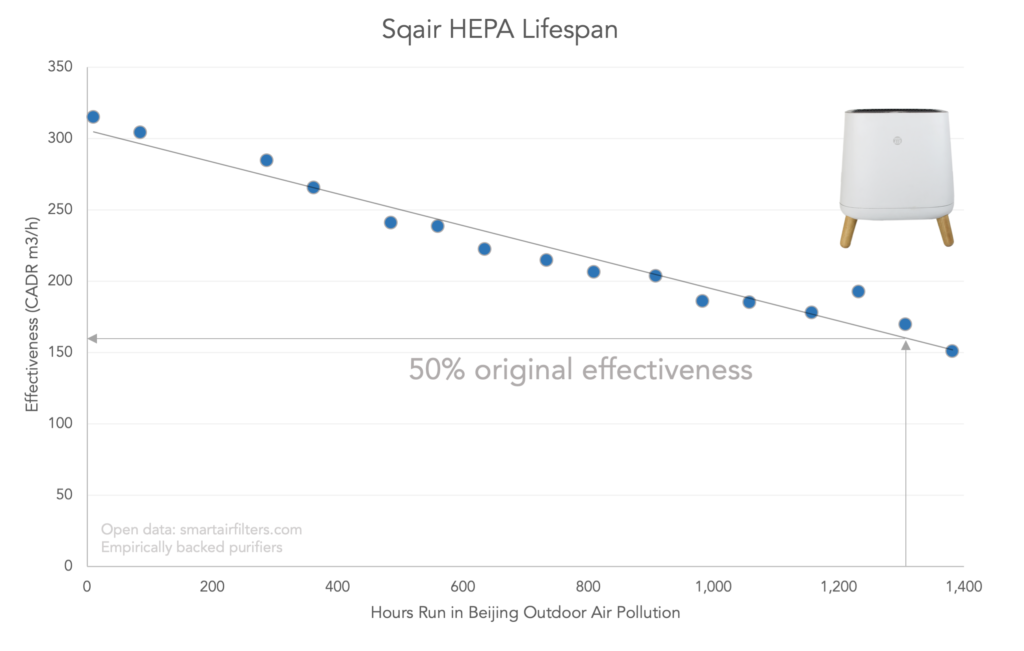 At 1,400 hours, that would give a lifespan of 175 days at 8 hours a day—or 5.83 months to be exact! Pretty close to the lab results of 6 months. The fact that we left the window open and exposed the Sqair to constant outdoor air could account for the slightly shorter estimate.

Bottom Line: How Long Does The HEPA Filter Last?

In real Beijing air, the Sqair’s HEPA can last for about 6 months at 8 hours a day.

Check out longevity data for the DIY and Blast filters. 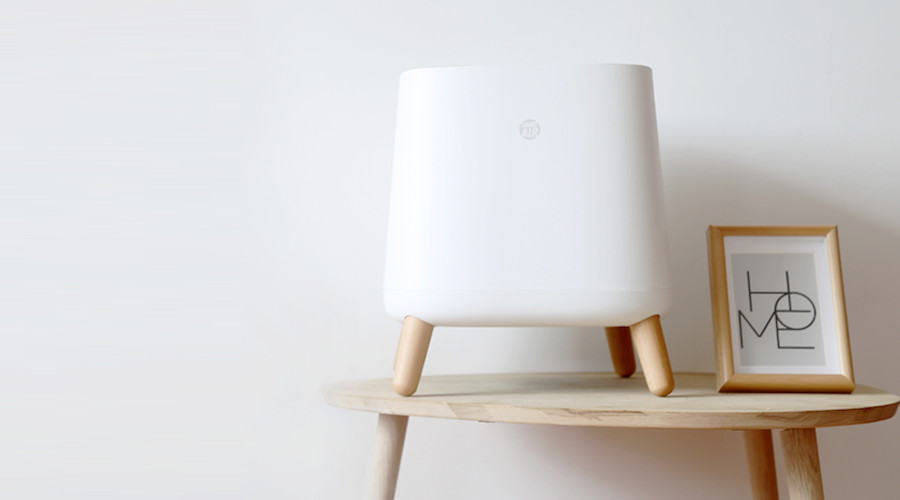 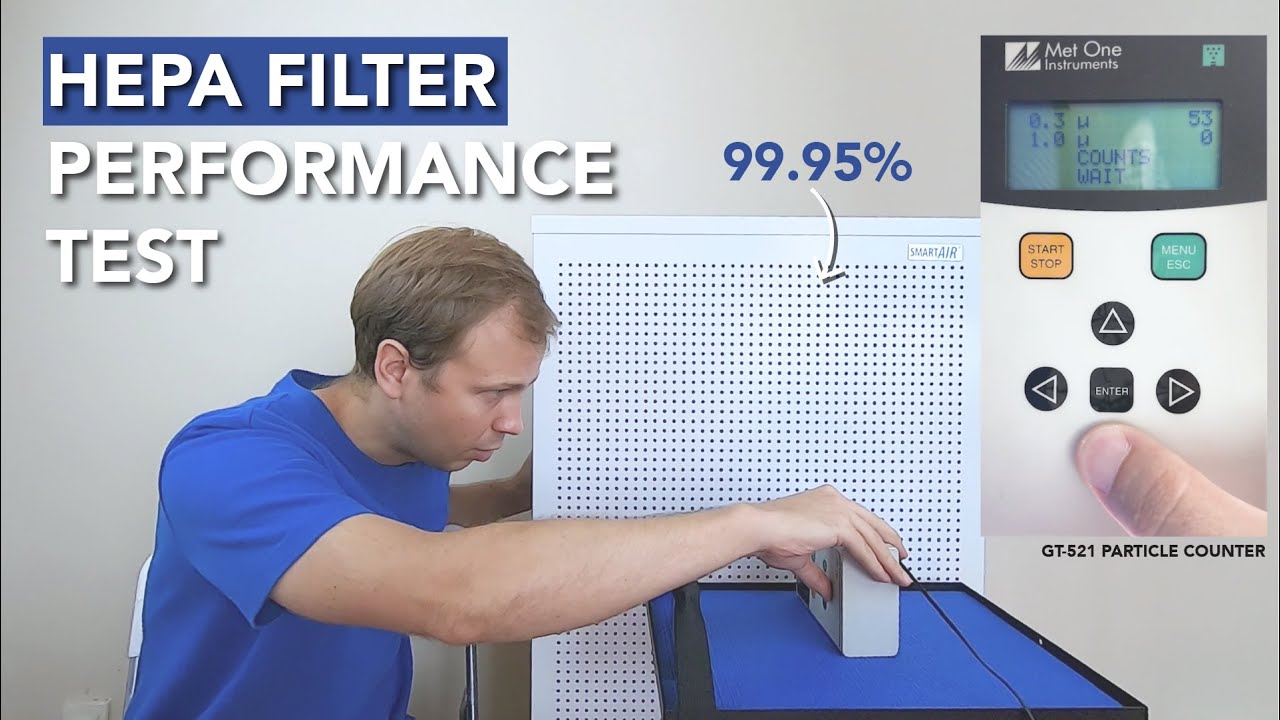