Skip to content
Home » Clean Air Blog » Filters » What Combination of Air Filters Do I Need to Protect Against Everything? 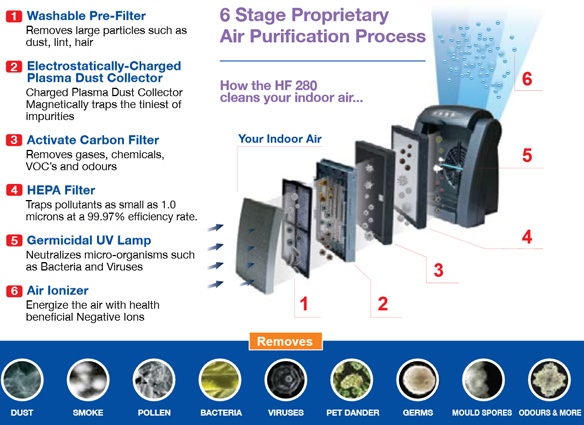 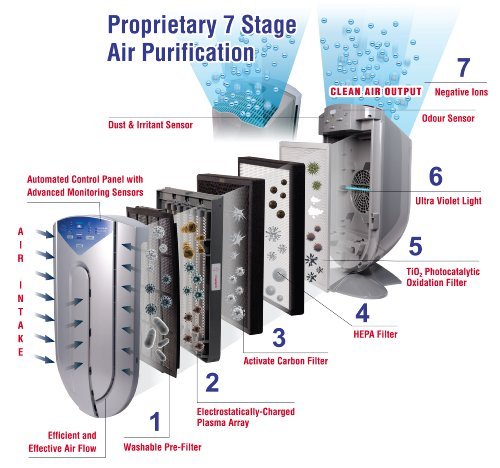 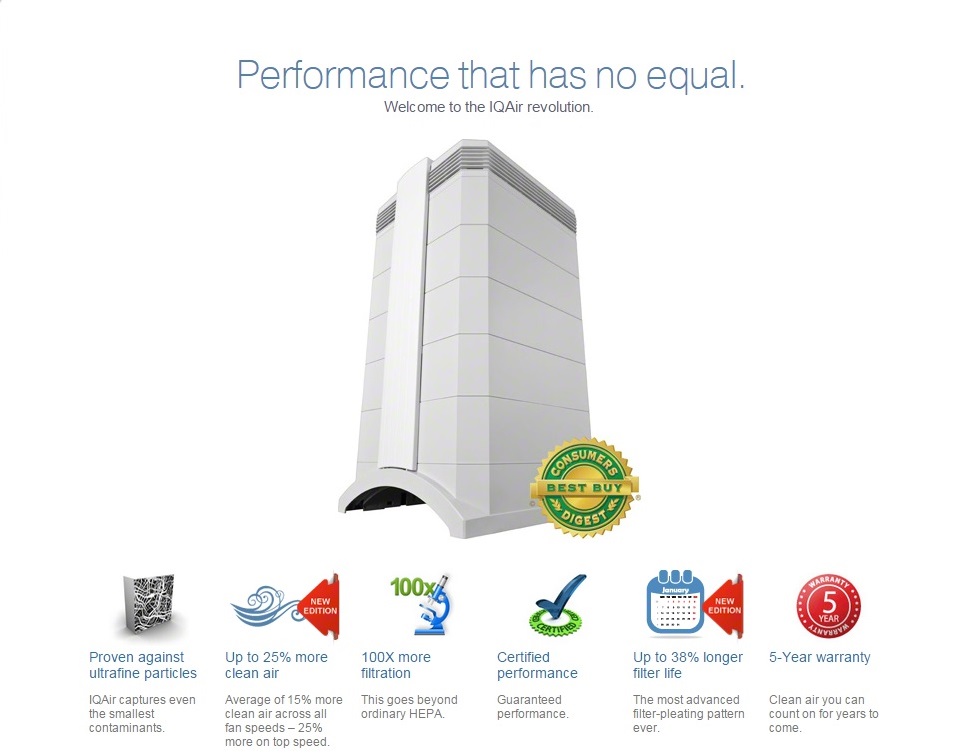 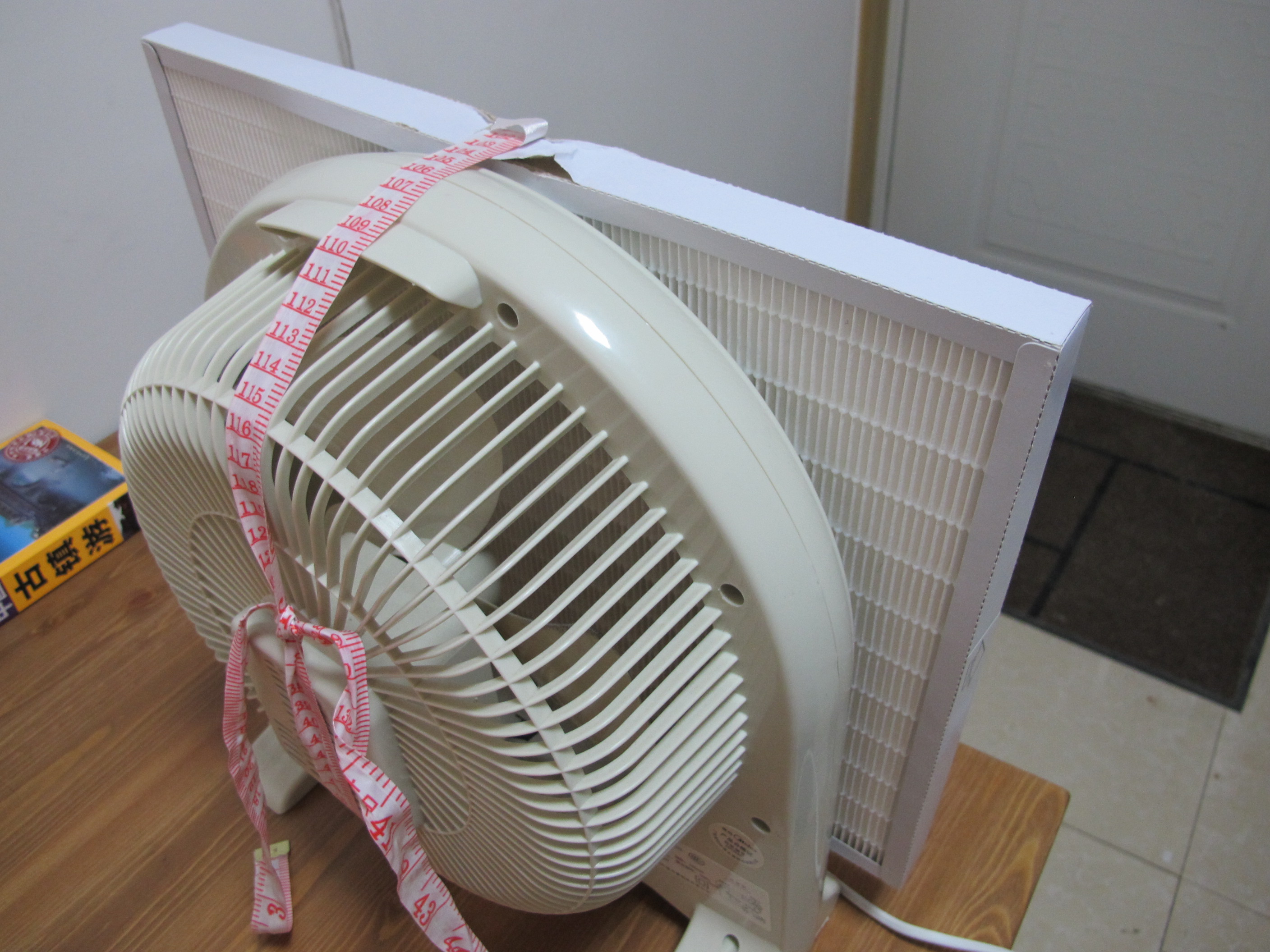 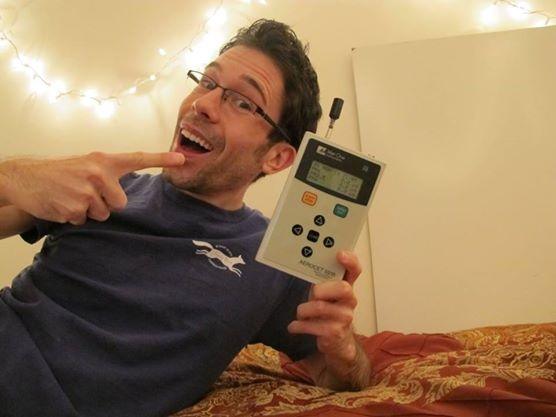 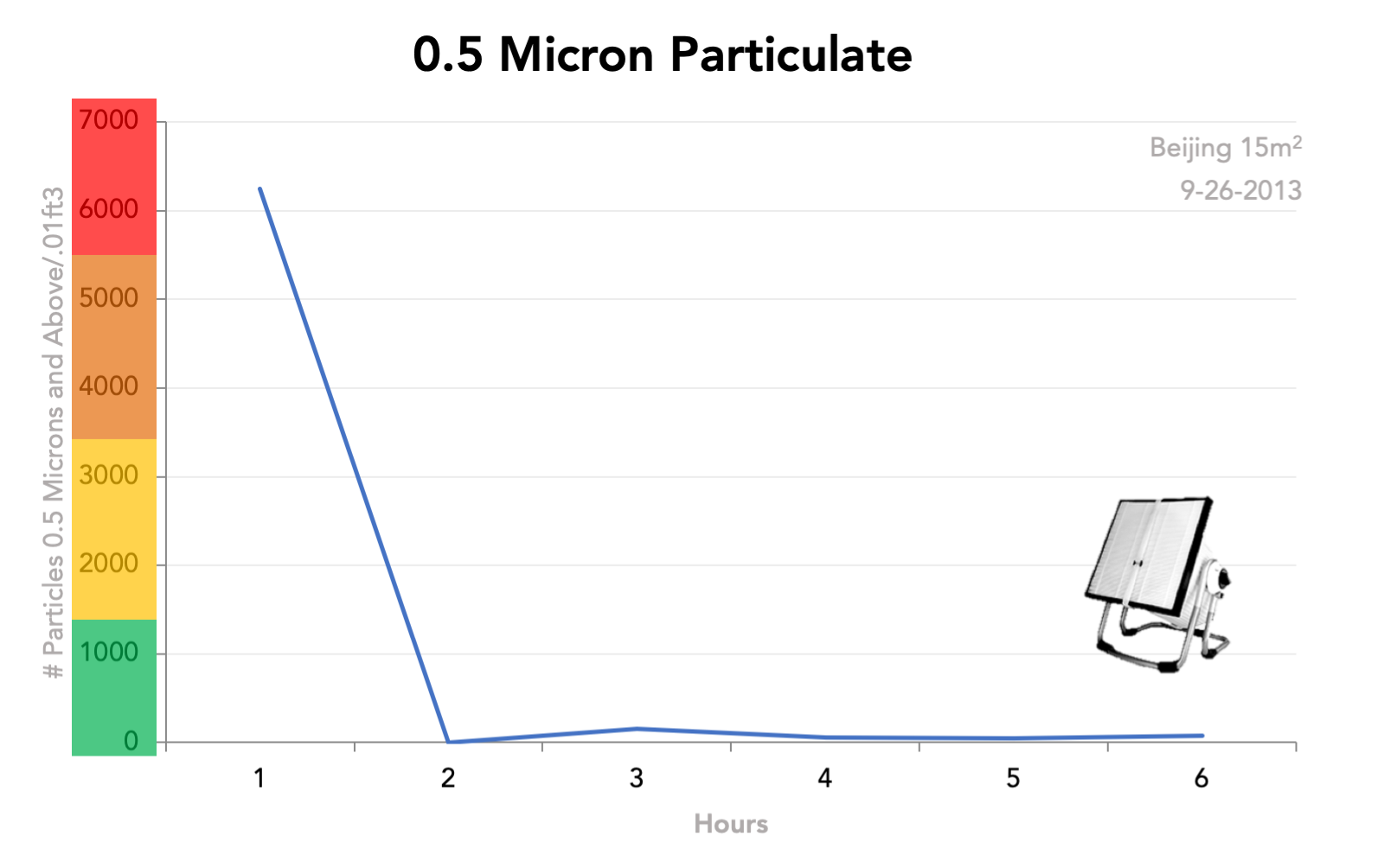 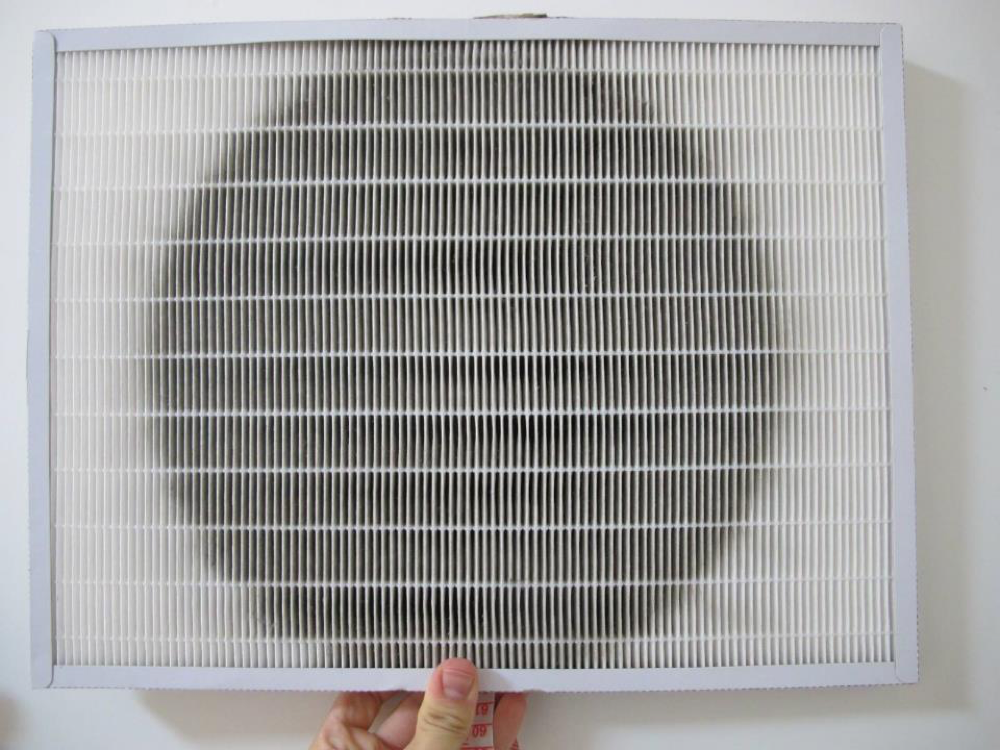 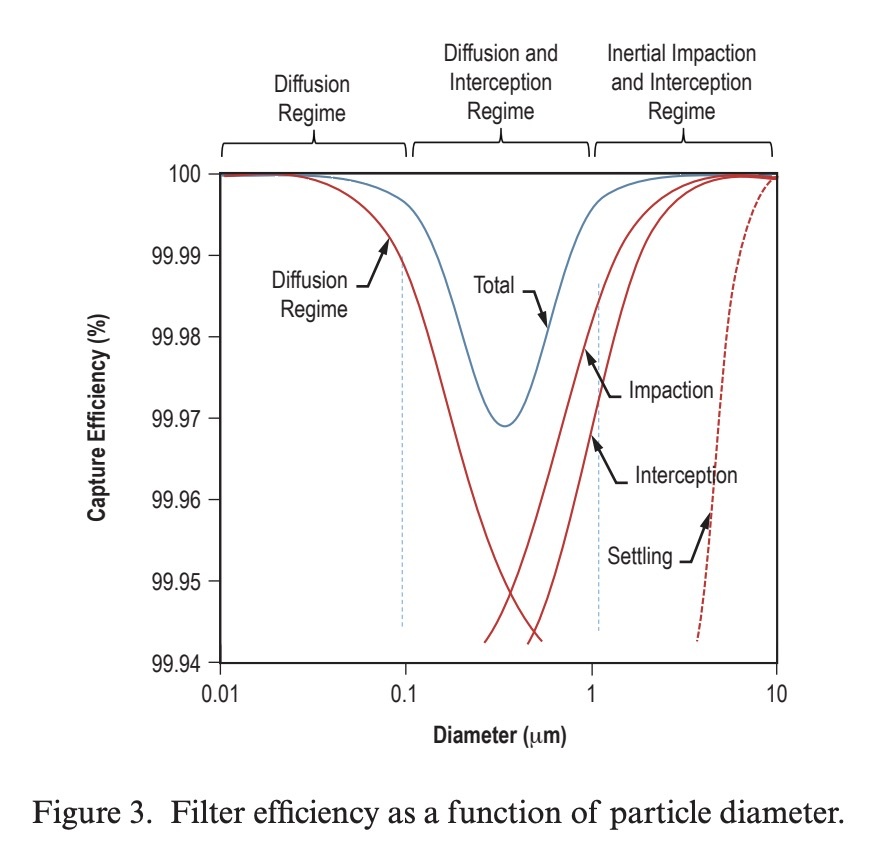 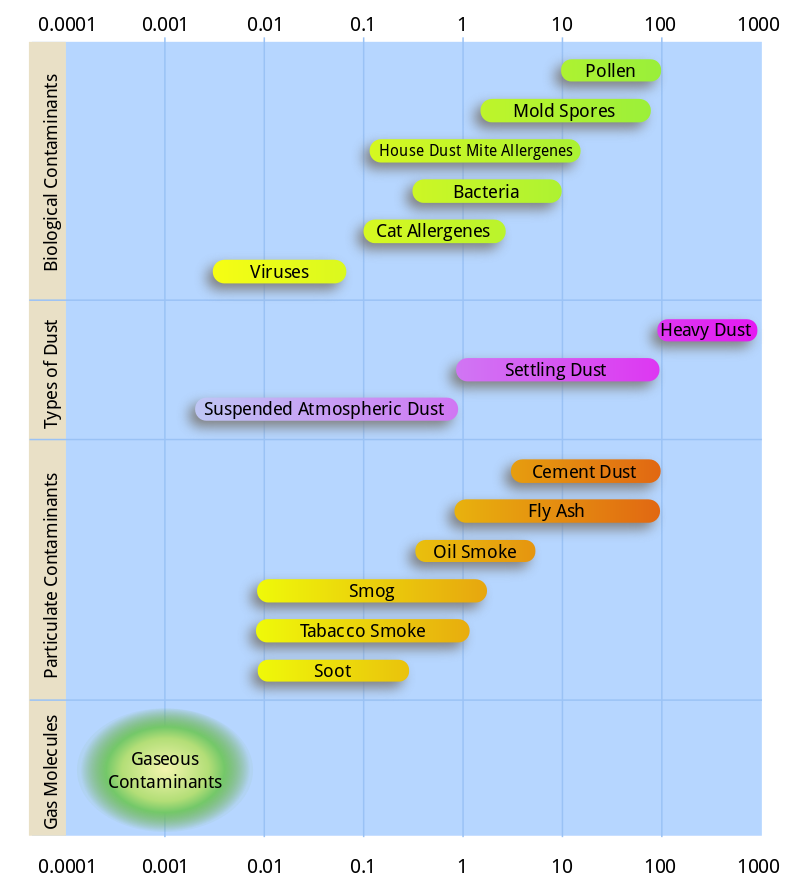 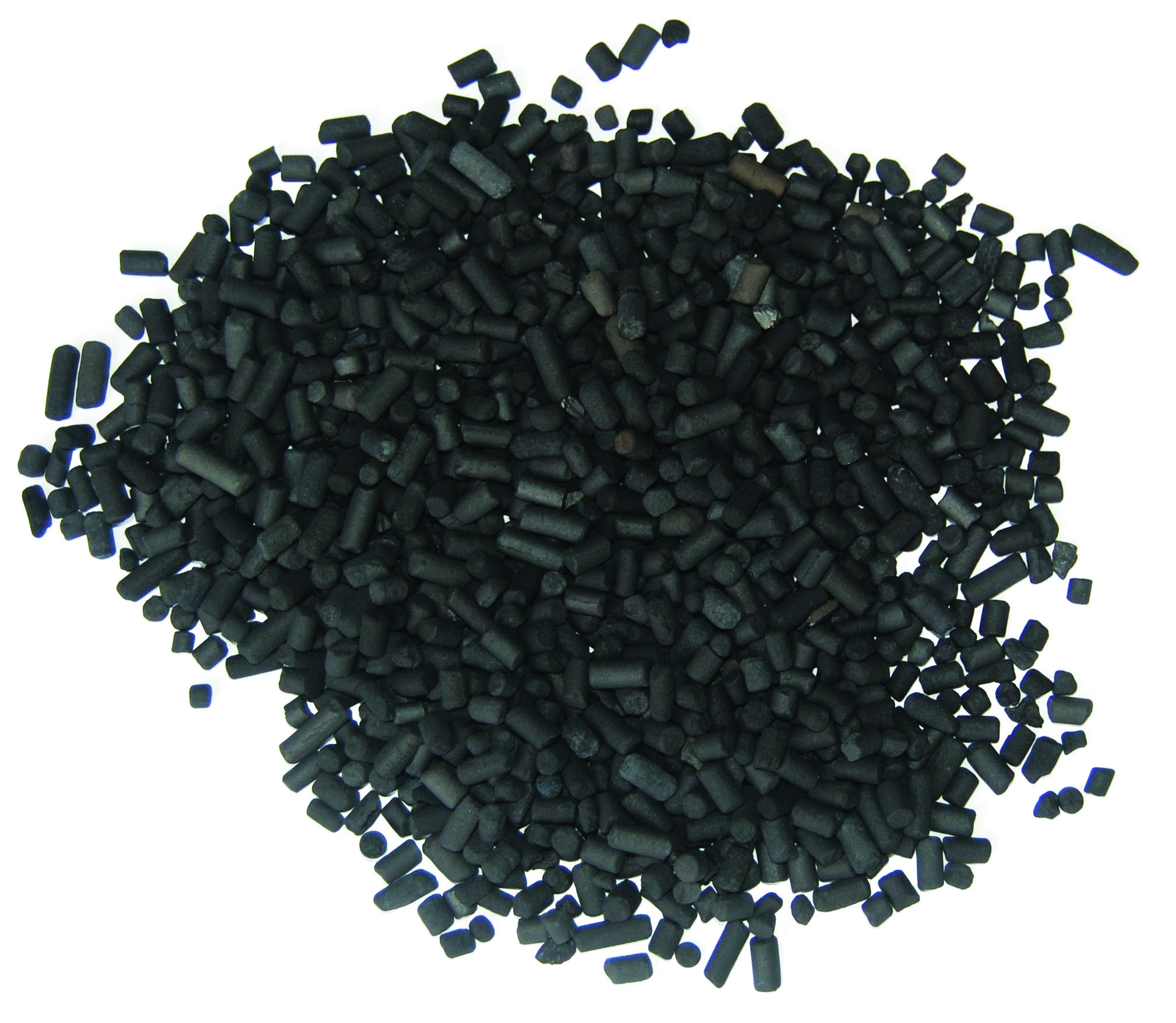 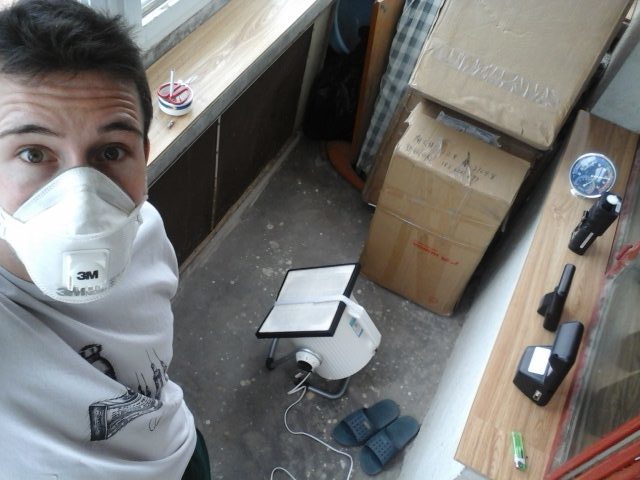 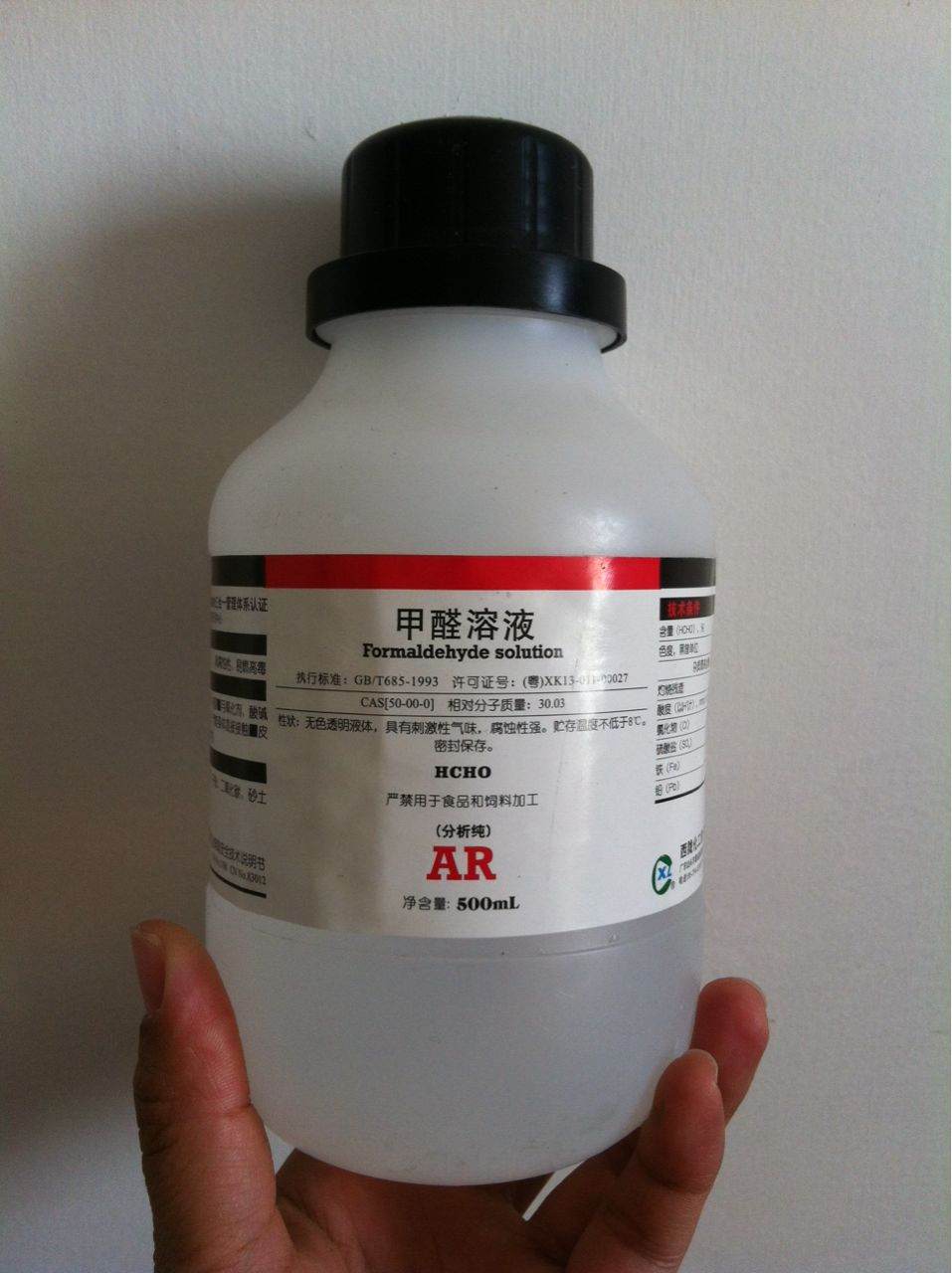 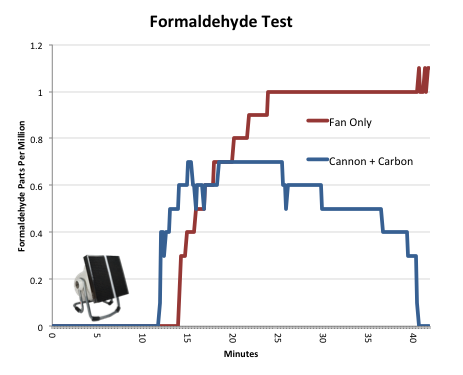 If you’re worried about gas pollutants, look for a carbon filter with lots of carbon and change the filter frequently.

If It’s Really So Simple, Why Don’t More Air-breathers Know This? 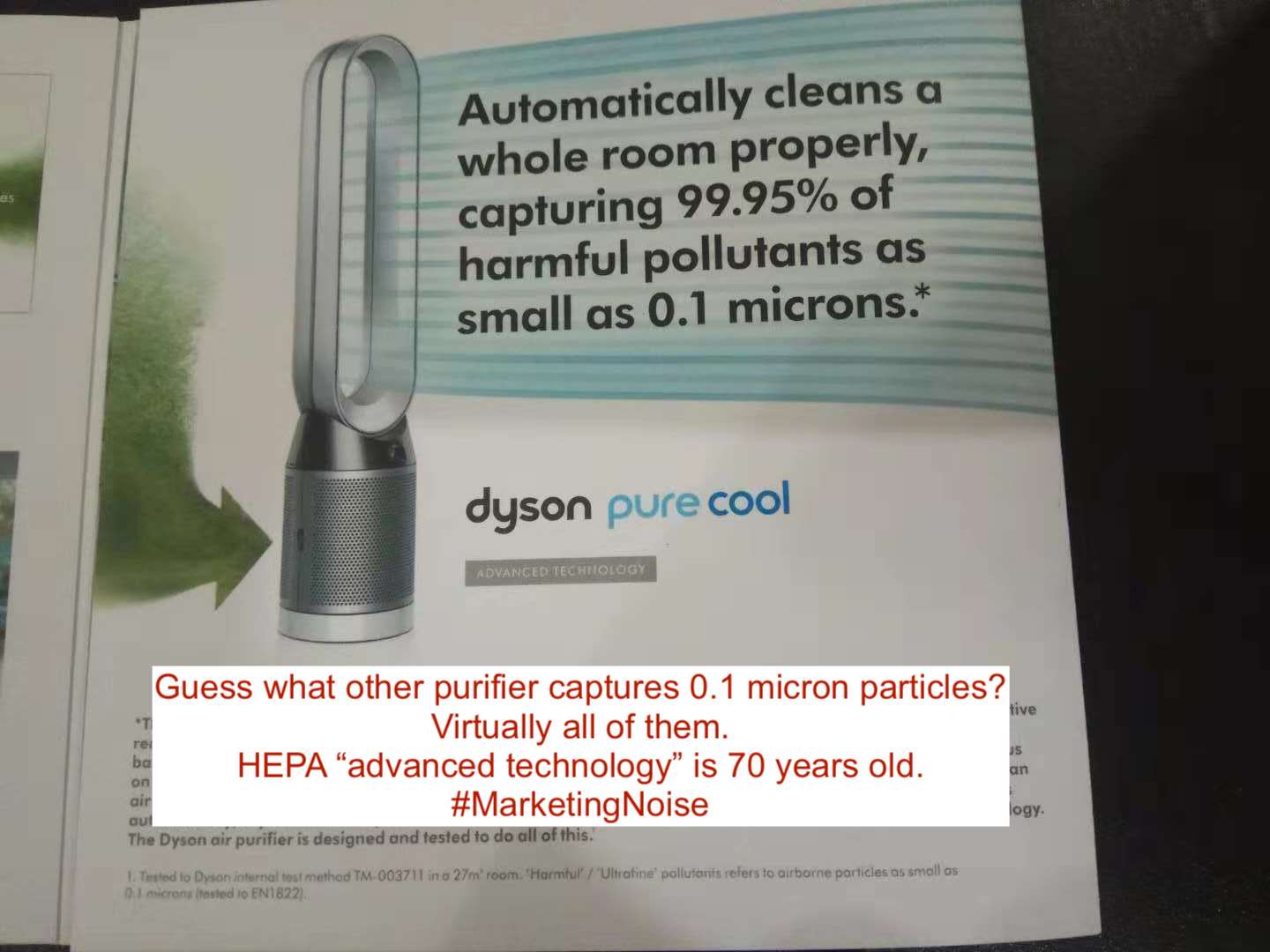 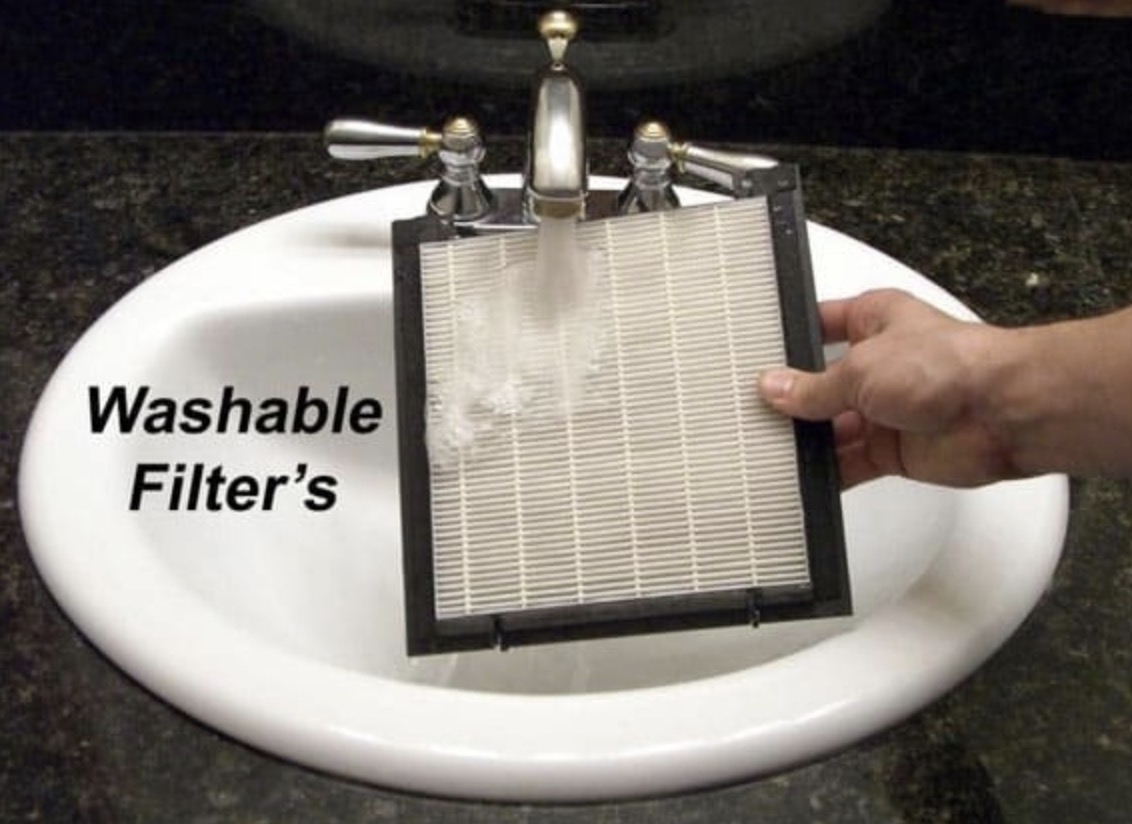 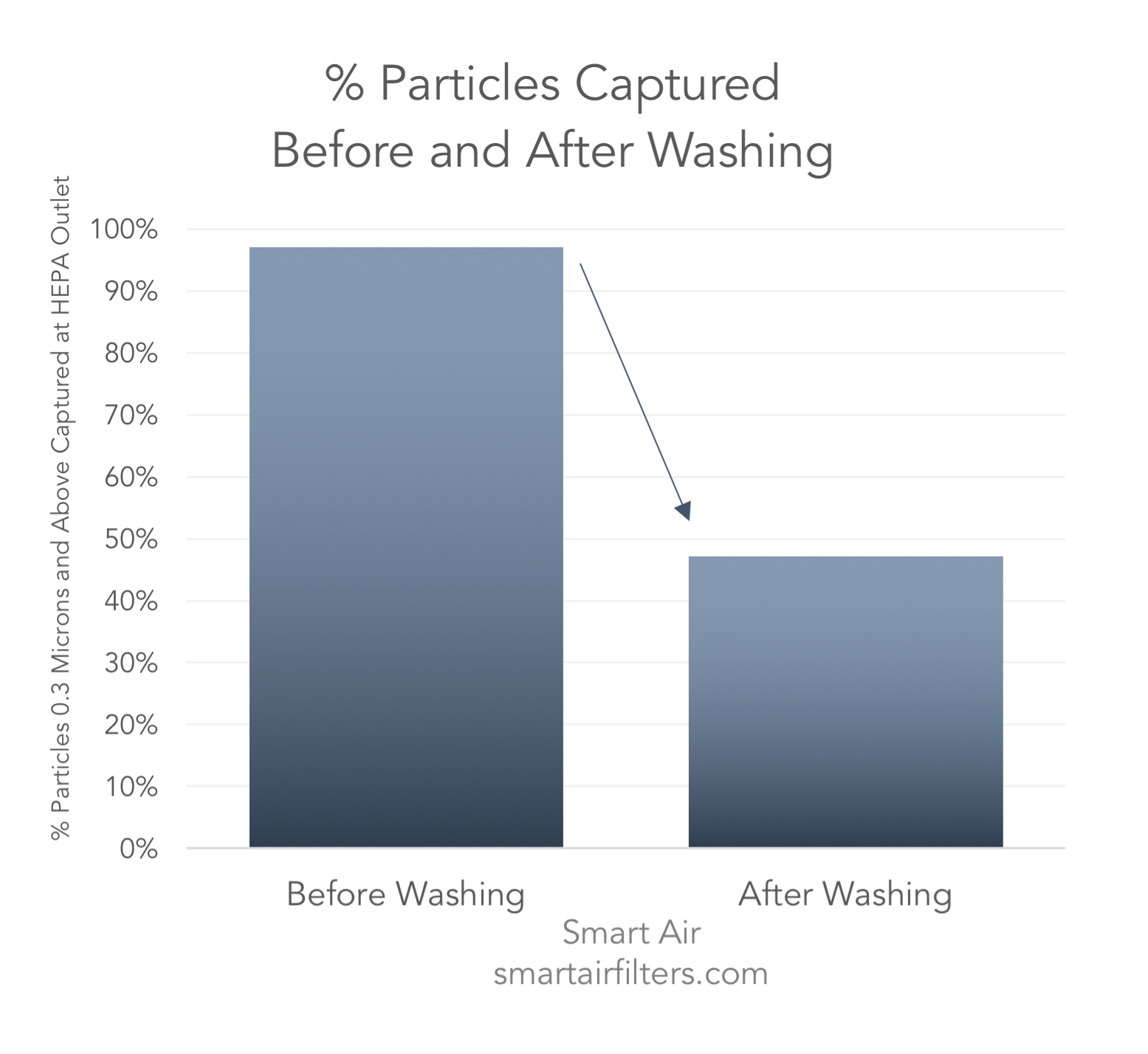 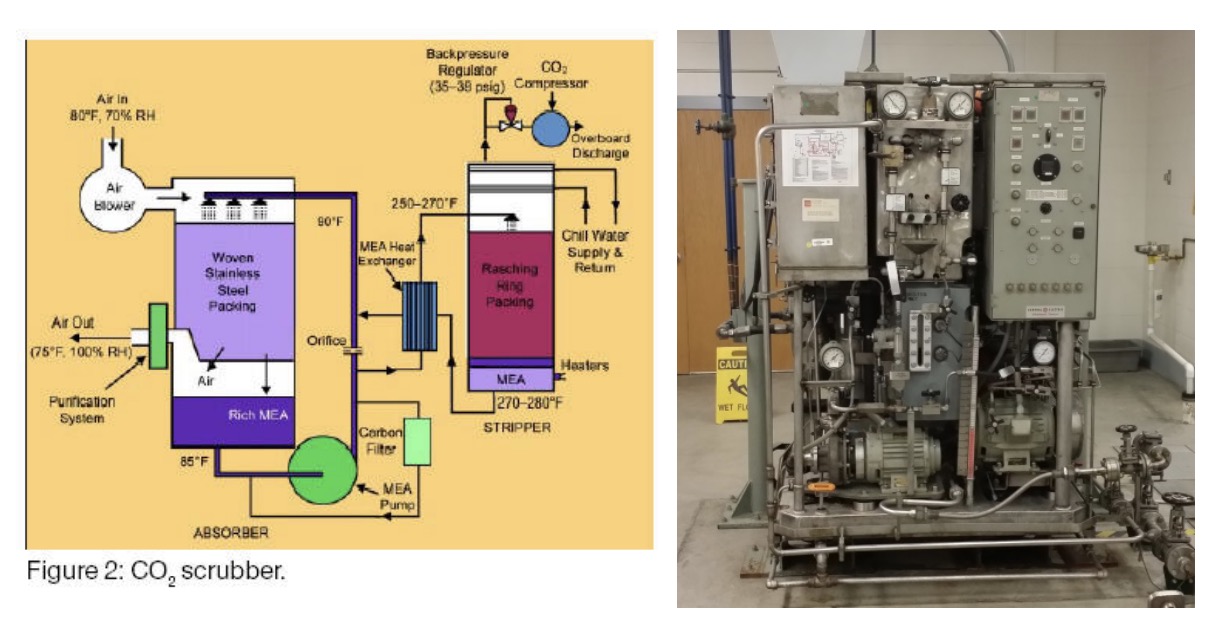 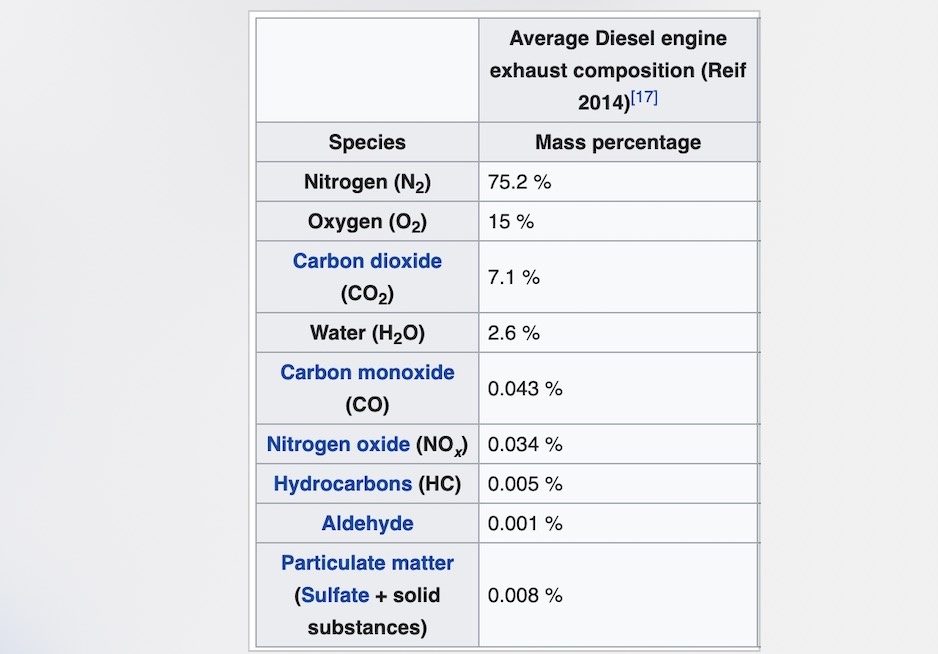 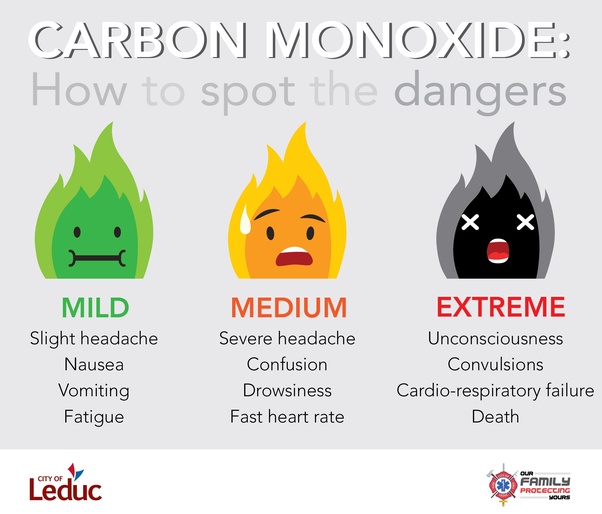 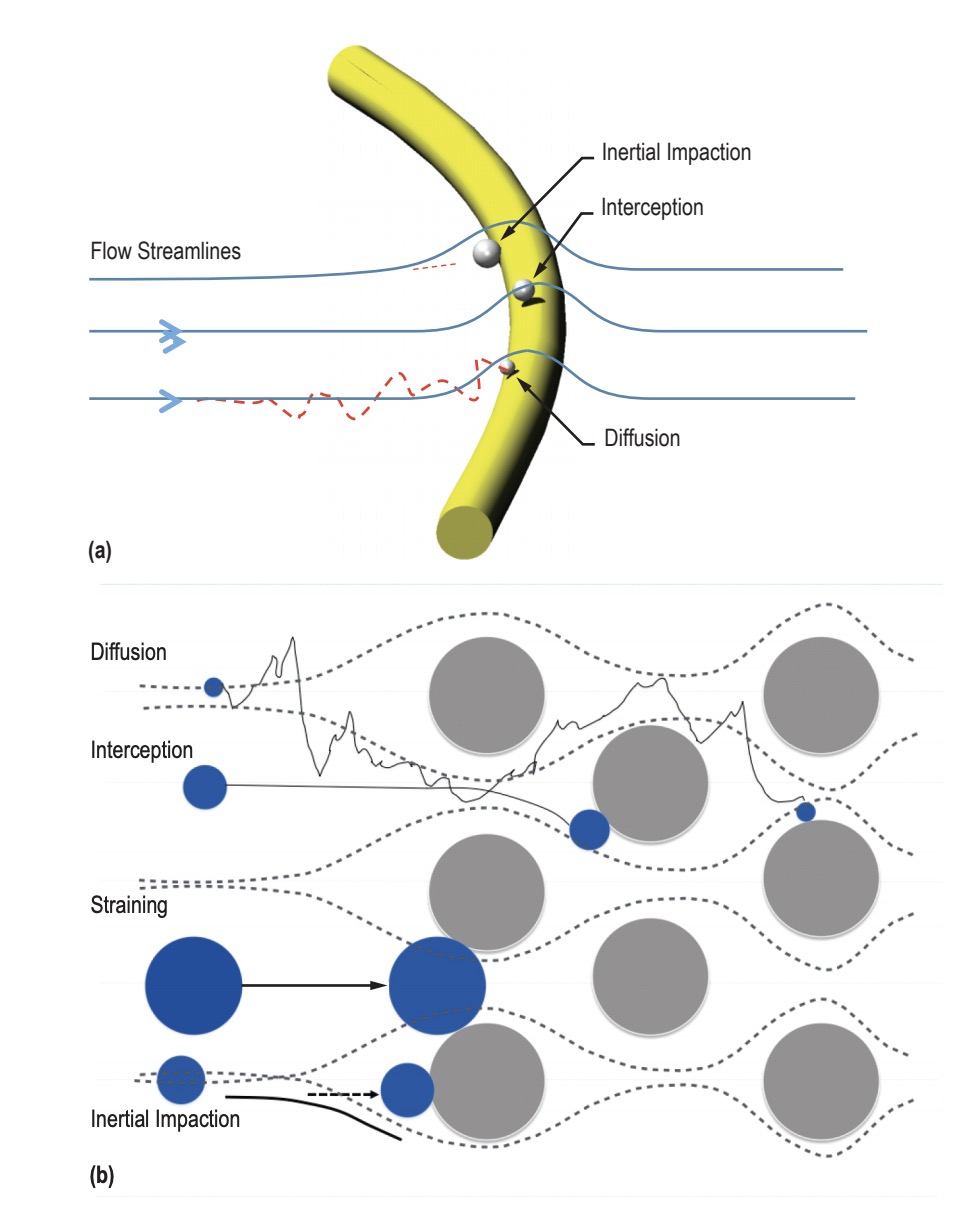 You don’t need to sleep in a bubble. HEPA filters will capture ultrafine particles too. 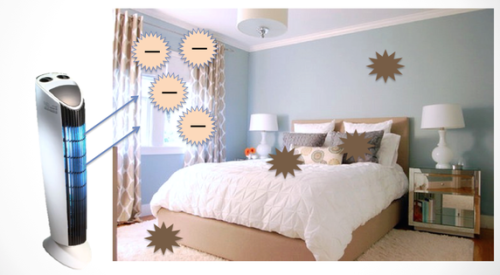 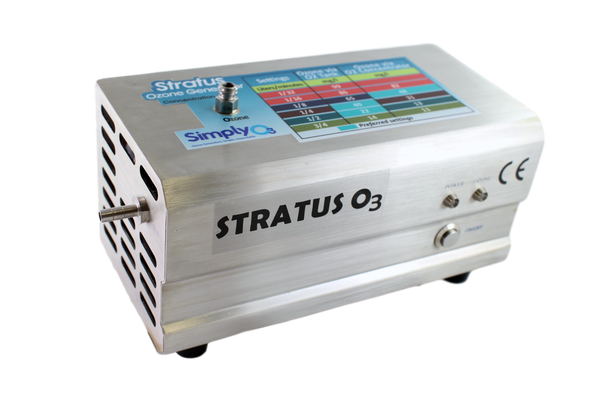 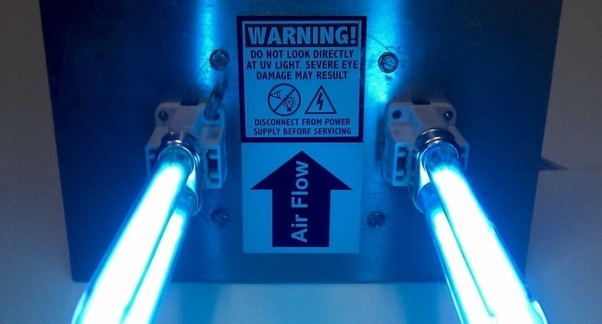 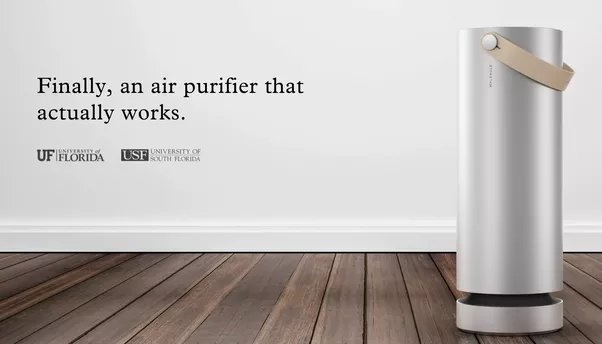 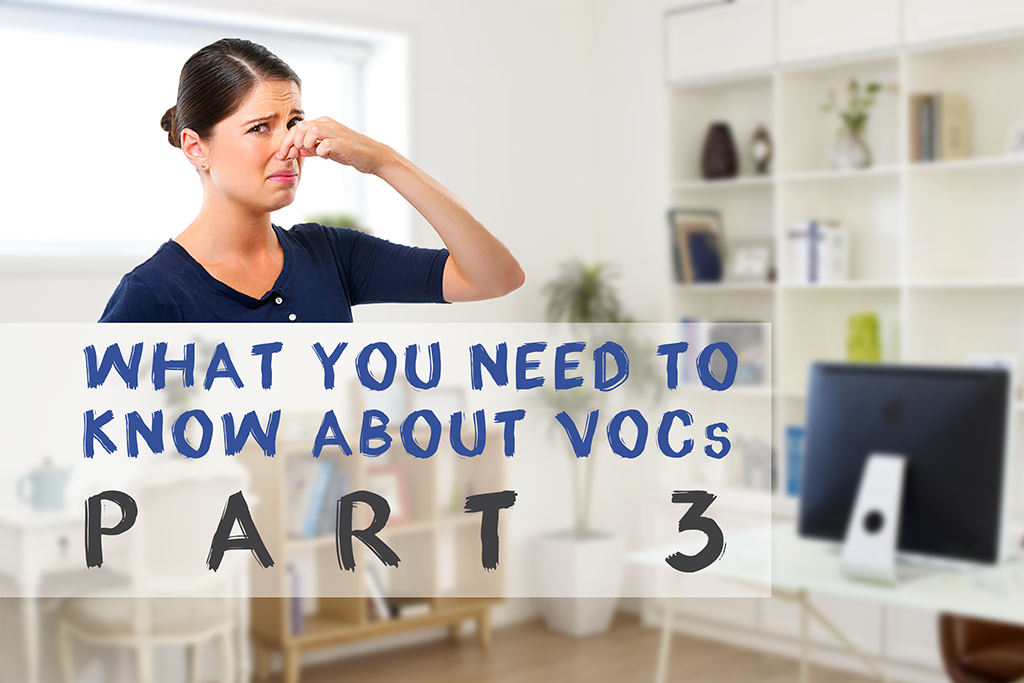