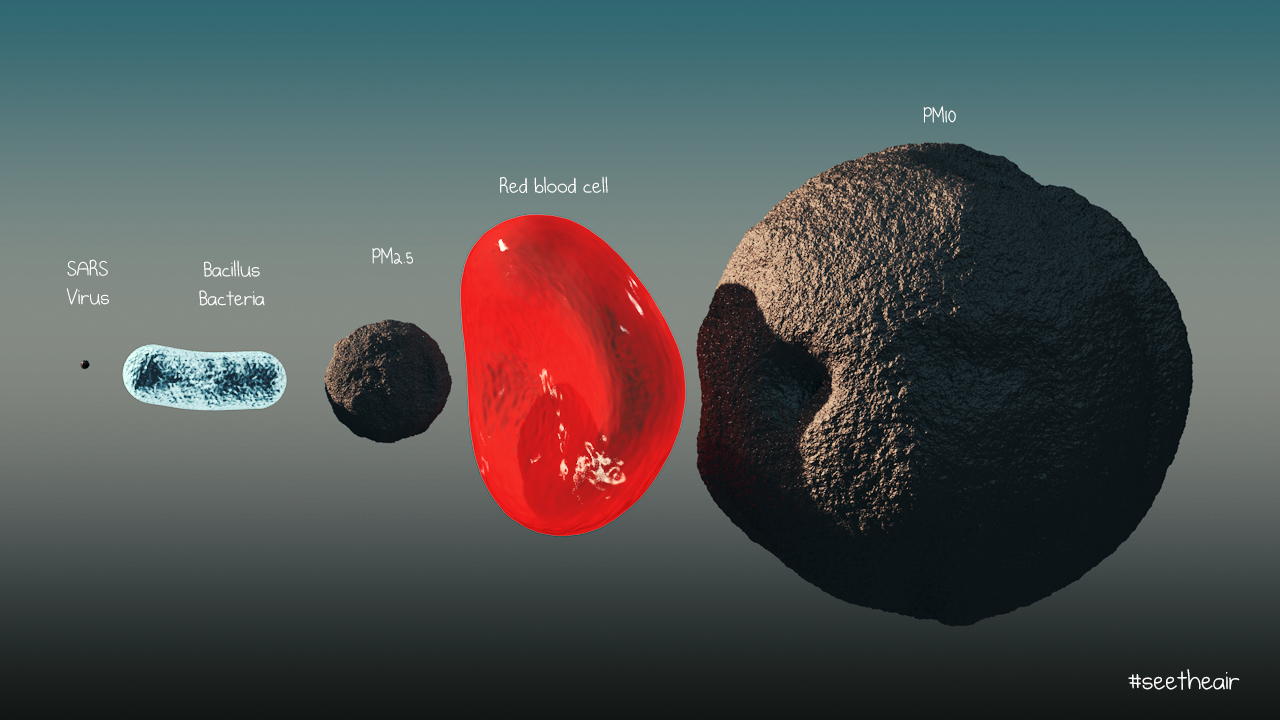 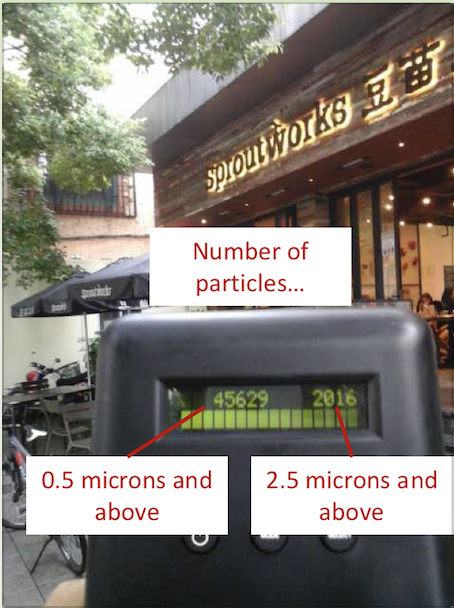 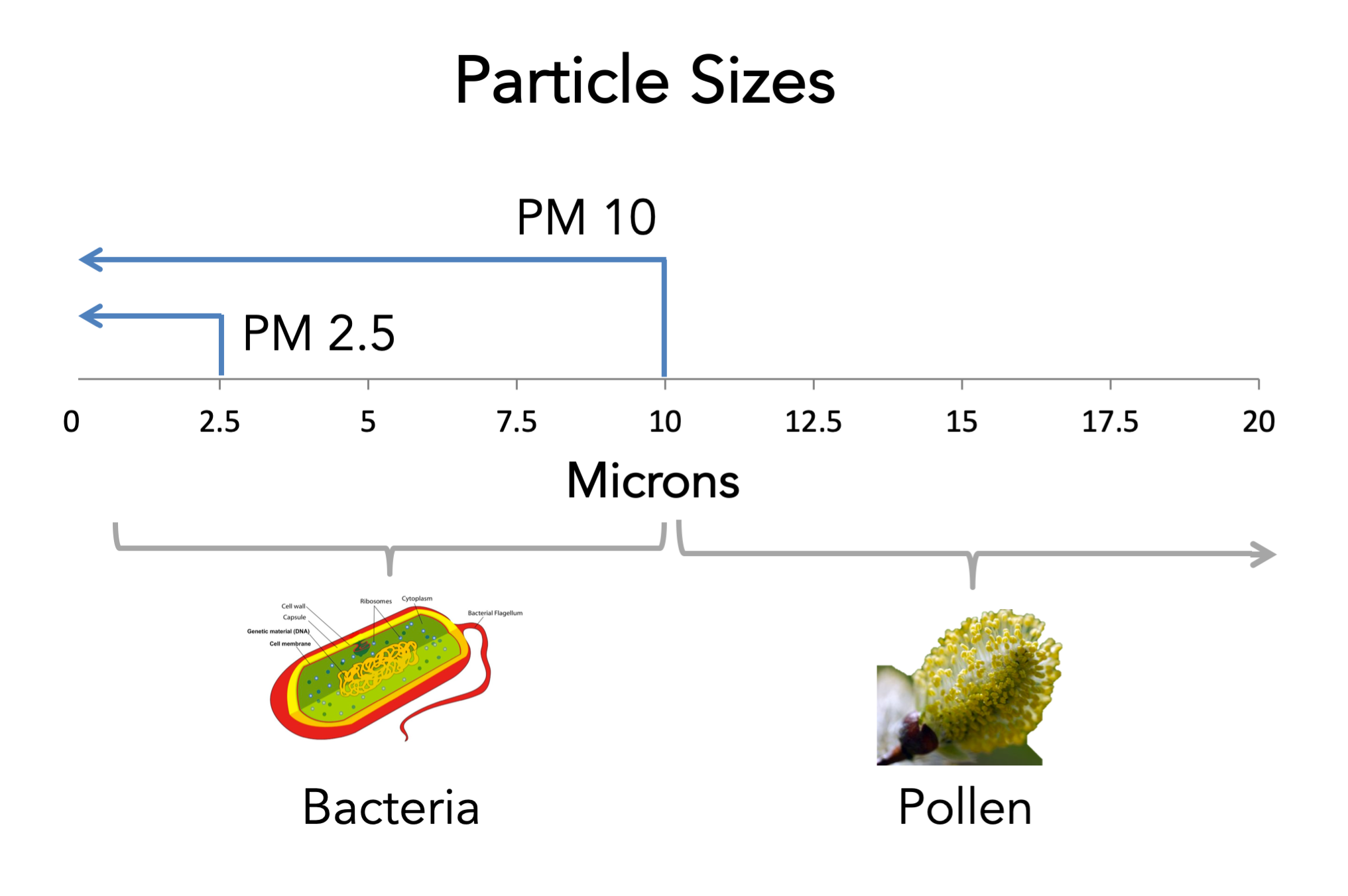 0.5 micron particles are tougher to get rid of, so how well does the DIY filter do? To answer that question, my collaborator Anna tested the Smart Air DIY purifier (now updated with the stronger DIY 1.1) on three different nights in her home. 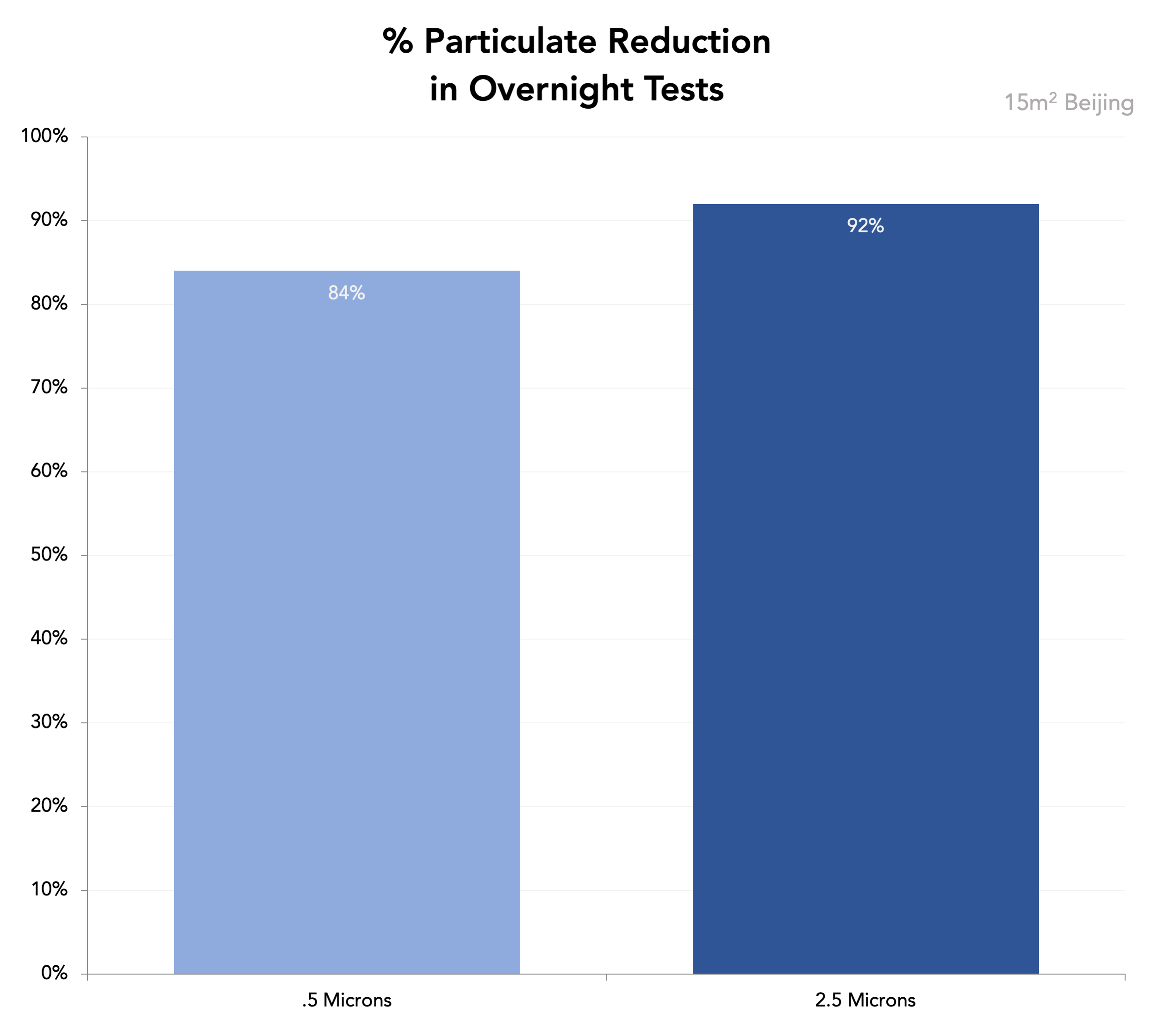 Update From the Future!

Want more data? I do! These results are replicated in 200 glorious days of a longevity test. Also check out tests with non-purified control room. 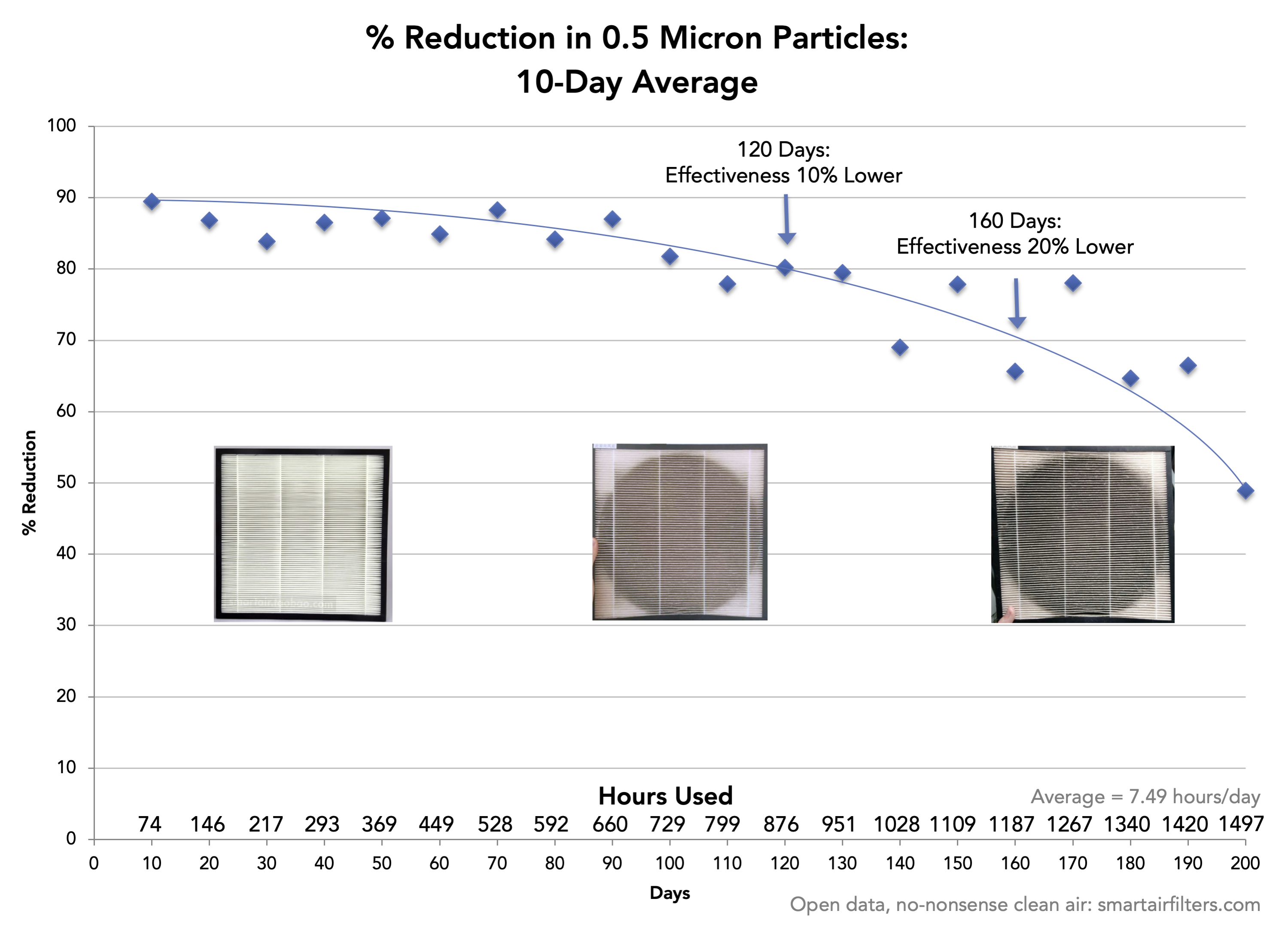 As always, I’m detailing my methods for data nerds below.

Methods: For the DIY tests, we used the same HEPA and Meidi fan we’re shipping from Smart Air. As in the tests I reported earlier, my Smart Air collaborator Anna took a baseline measurement of her bedroom air with the Dylos “beast” particle counter, then she turned on the DIY filter and switched the particle counter to take hourly measurements.

Anna took the baseline measurement before she went to bed, and she set the particle counter to take hourly measurements until she woke up in the morning. To calculate effectiveness, we averaged the 0.5 micron readings for the four hours prior to waking up, and calculated the percentage reduction from the baseline reading (before the DIY filter was turned on). As I’ve said before, I think this method of calculating effectiveness is more rigorous than calculating as reduction from outside because indoor air is cleaner than outdoor air.

The raw data is here: If you look at the outside AQI, you’ll see that the first test (9/9) has the most stable outside AQI counts. Thus, that number is probably the most reliable. It also happens to be the average of the three numbers. 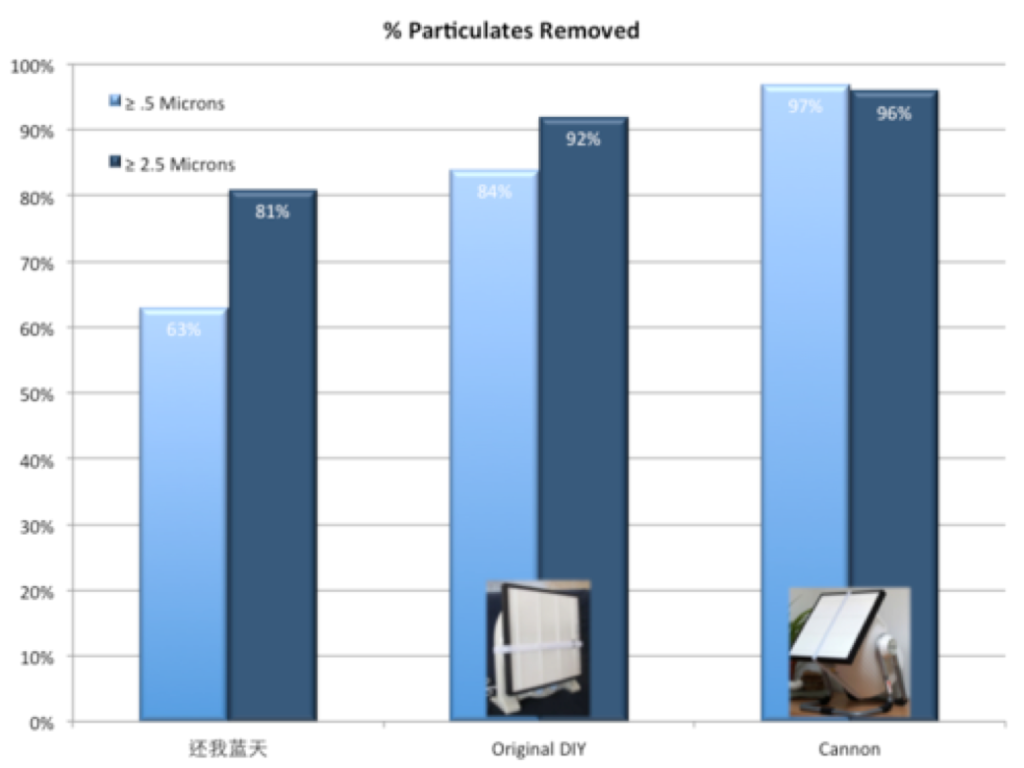 Are All DIYs the Same? Poor Results from Huanwo Lantian

ALL Purifiers Perform Worse When Air Pollution is Bad: (And How to Fix It)
Subscribe
2 Comments
Inline Feedbacks
View all comments