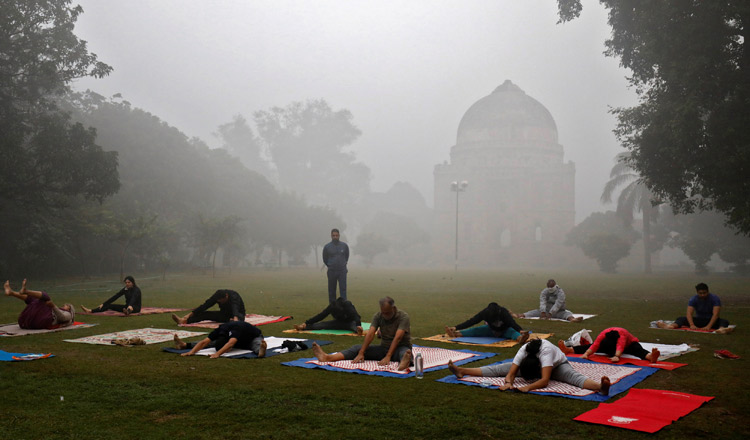 When Smart Air polled people about what time of day air pollution is lowest, the most popular answer was the early morning, before the morning rush hour. But how accurate are our intuitions? 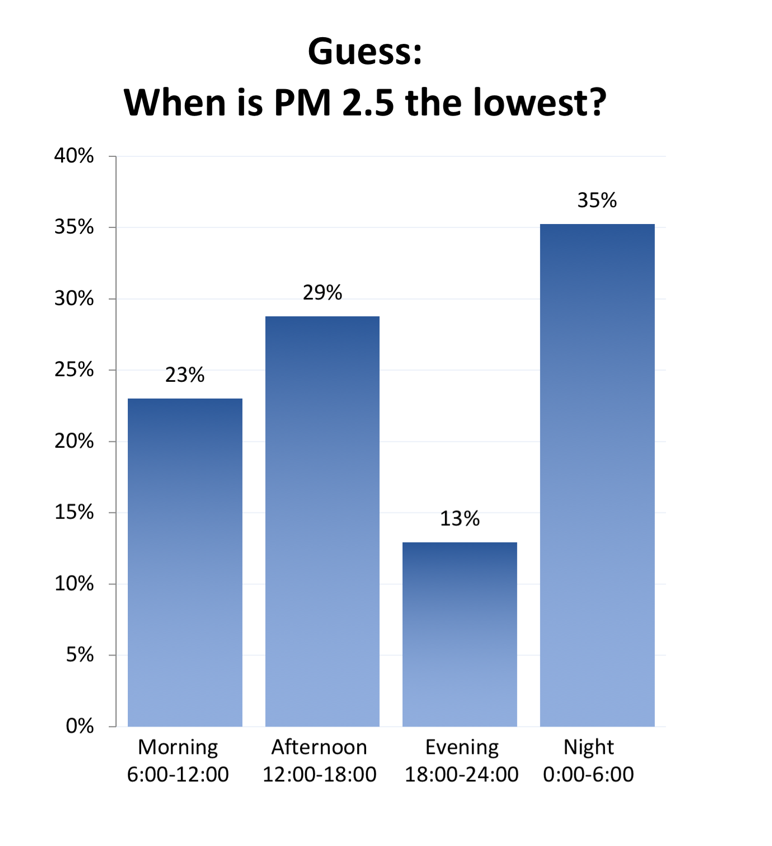 To get to the bottom of it, Smart Air analyzed thousands of hours of PM2.5 data from the US Embassy for Delhi, Kolkata, Mumbai, Chennai, and Hyderabad (March 2015-August 2020). The results showed that most people’s intuitions were wrong.

Delhi is often touted as the most polluted city in the world and that noteworthy pollution peaks in the morning. On average, Delhi’s PM2.5 peaks at 9 AM at 128 micrograms. That’s over 12 times the World Health Organization’s annual limit. 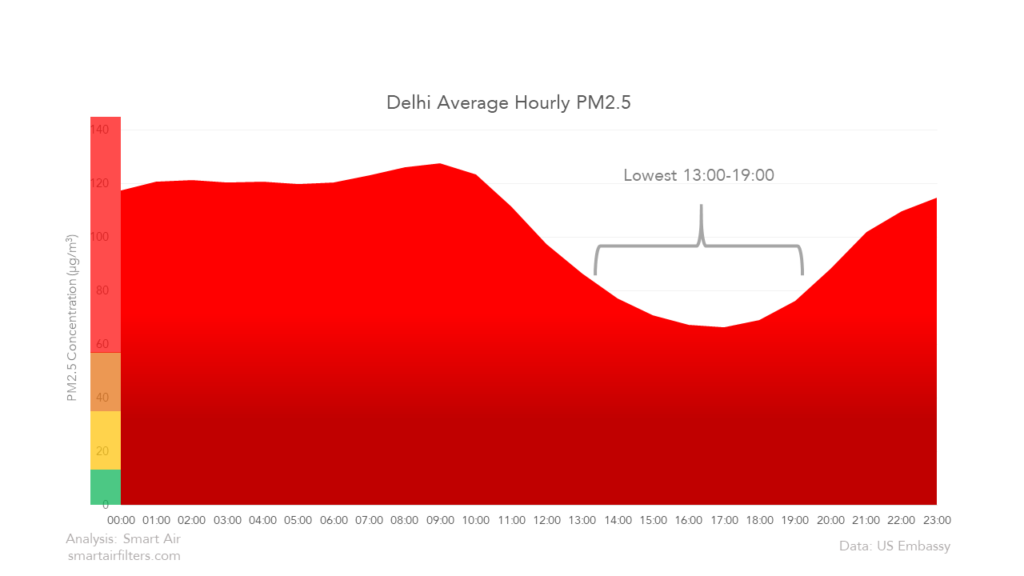 The air quality gradually improves as the day progress. This is no small difference. On average, Delhi sees roughly half as much PM2.5 at 5 PM (66 micrograms) compared to 9 AM.

Daily PM2.5 patterns are similar in the eastern city of Kolkata. Kolkata’s air quality is worst at midnight, with a second peak at 8 AM. 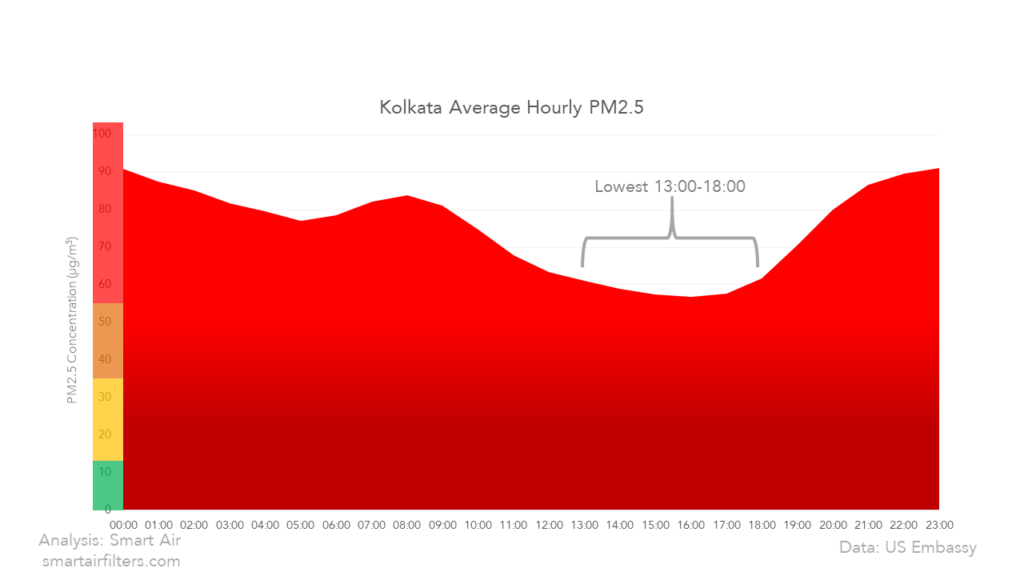 Mumbai’s PM2.5 air pollution peaks at 9 AM, on average. 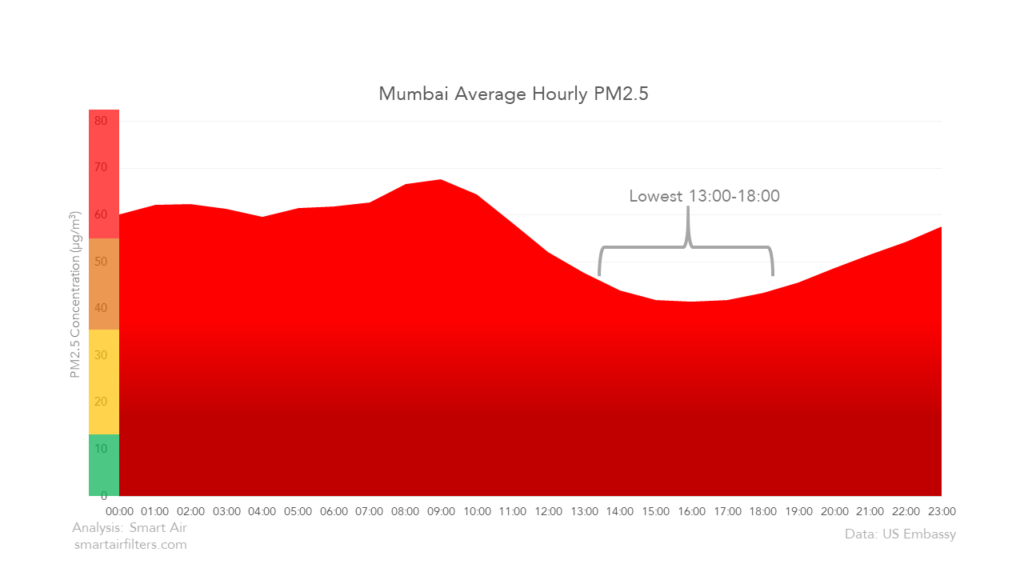 Mumbai’s PM2.5 then reaches the average low at 4 PM.

The picture starts changing further south in India. As in most cities, Chennai’s PM2.5 is highest at 8 AM and lowest at 3 PM. 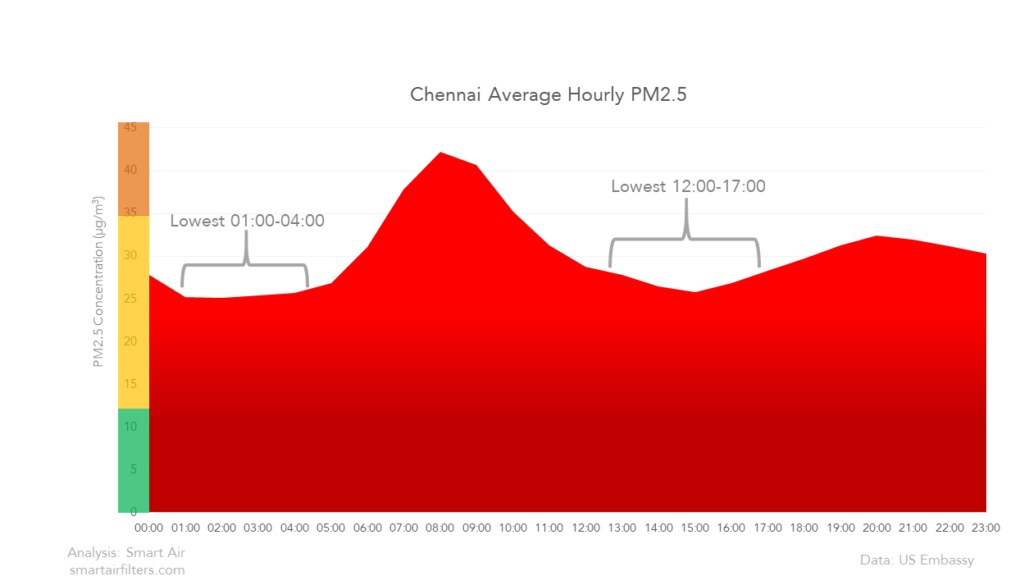 However, unlike northern India, Chennai’s air pollution is the lowest in the middle of the night. On average, Chennai’s PM2.5 is lowest from 1 to 3 AM.

Hyderabad’s air quality pattern is virtually identical to Chennai’s: a dip in the middle of the night and a dip in the afternoon. 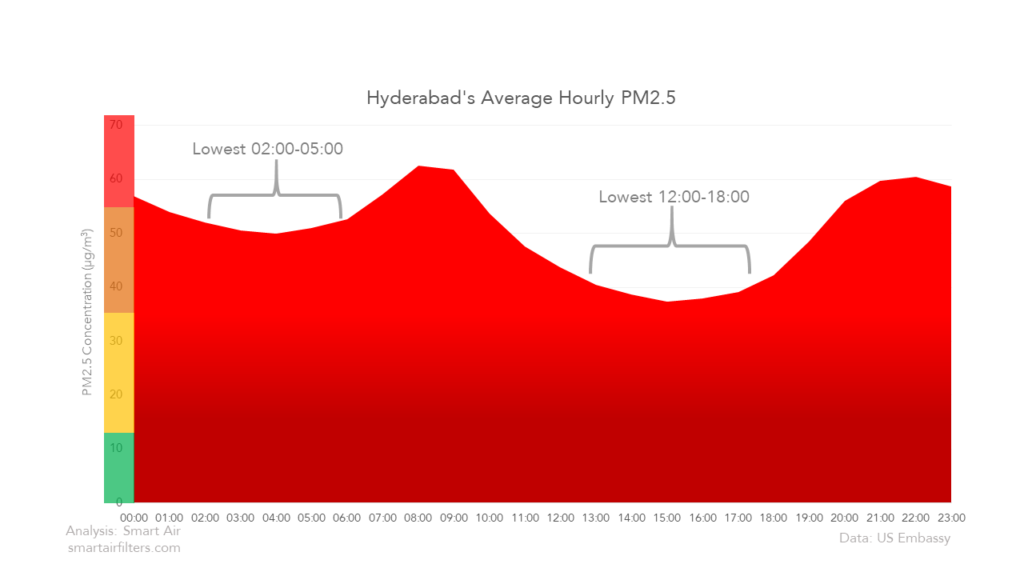 As in Delhi, Hyderabad’s air pollution peaks at 8 AM. 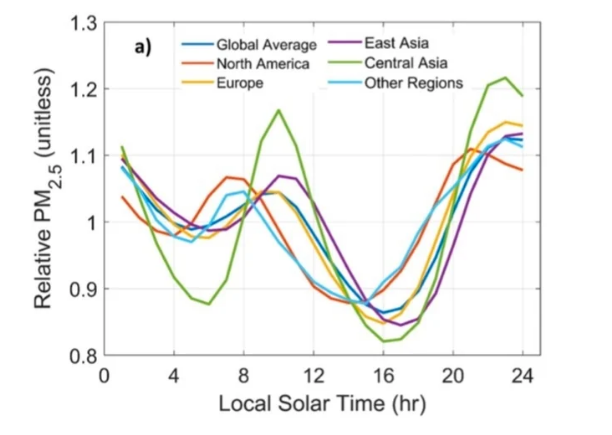 Read more: It seems odd that that air pollution is the lowest during afternoon rush hour? This phenomenon explains why pollution is worse at night. 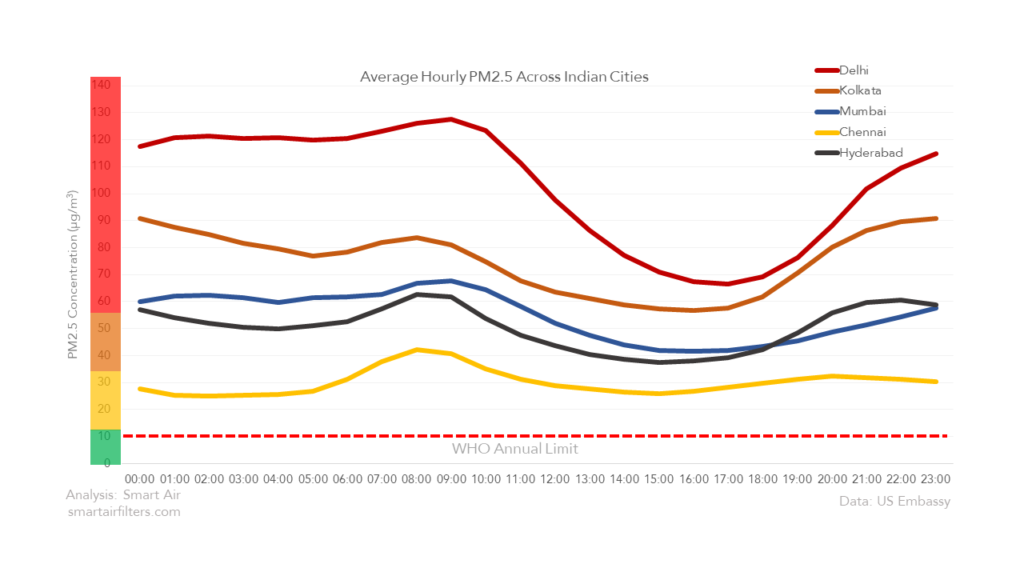 But keep in mind that none of the five cities average air below the WHO annual limit at any time of day. 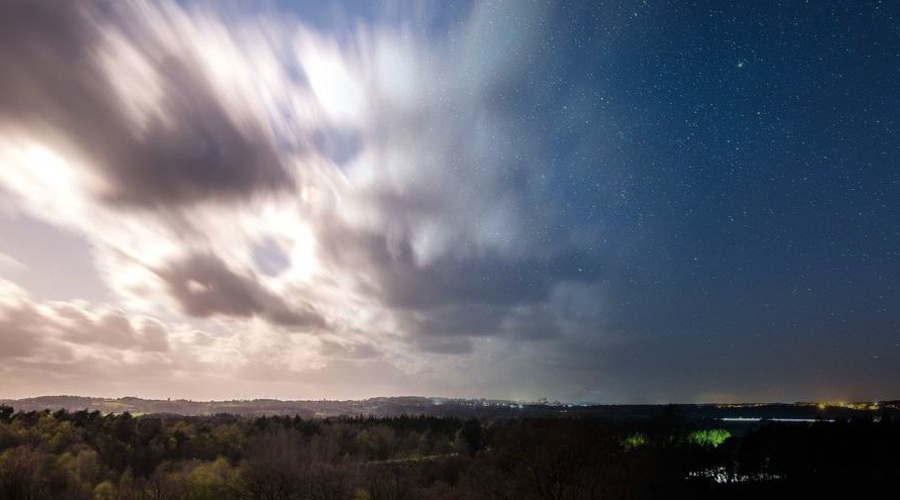 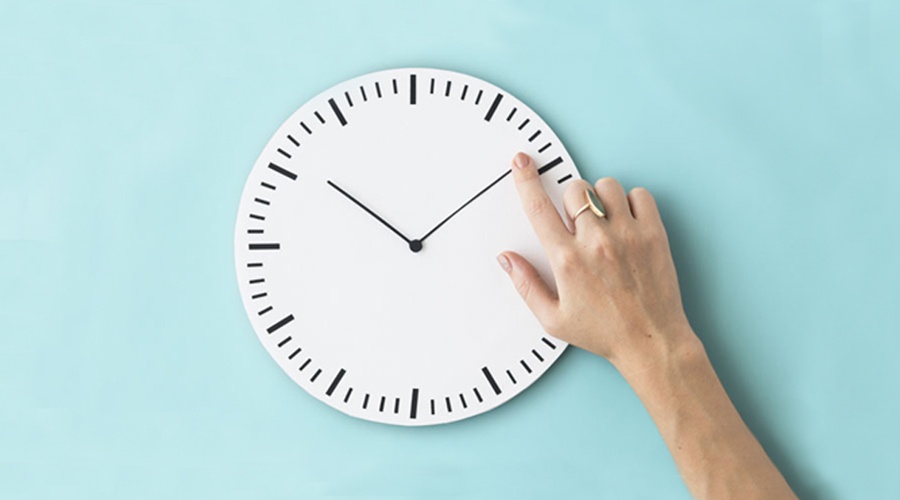