Car air purifiers sound like a great idea. Soon after I started making DIYs, people emailed me asking if we could make a DIY for their car. My initial reaction was, “Great idea!” On the highways, we’re surrounded by all of that awful pollution. Best to get a car air purifier. 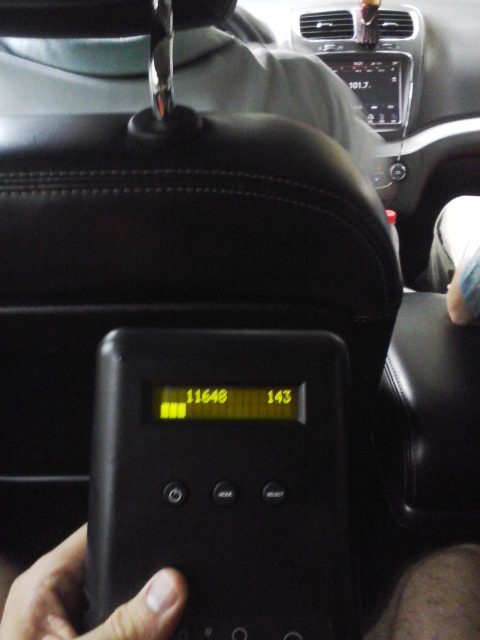 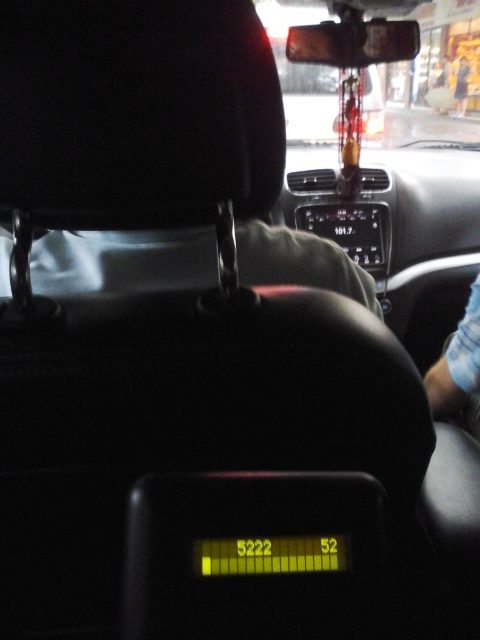 Tests in a Regular Car 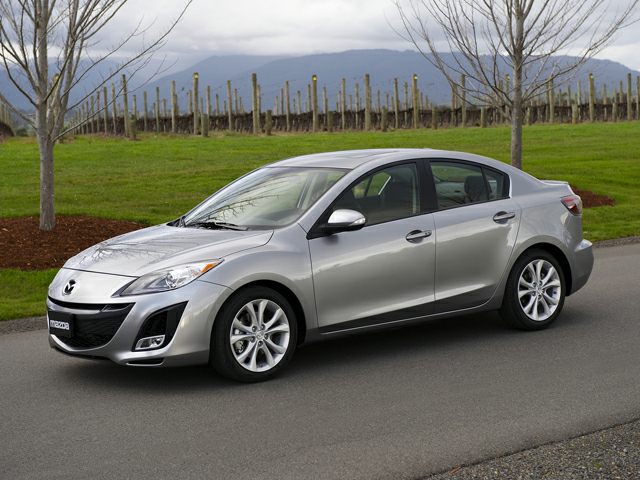 2. Use the “recirculate air” mode for the highest particulate drop.

3. Turn the fan on high (at least at the beginning of the trip).

4. Check and replace your filters every few months.

5. Think twice about whether you really need a car purifier.