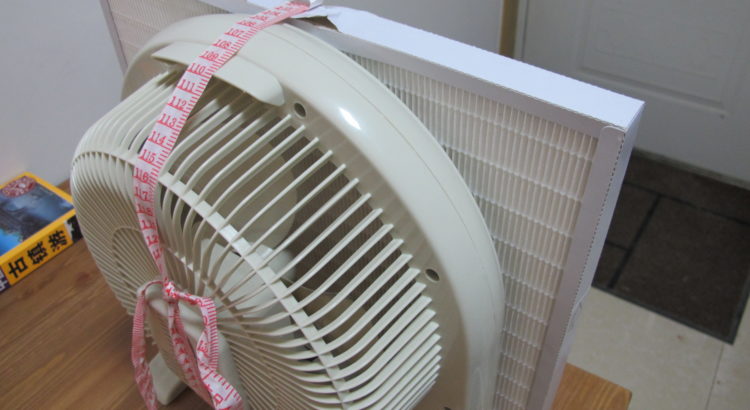 What about the 2.5 micron particles?

In the main text, I present the 0.5 micron results, but what about the larger particles? The results there are similar:

Remember that because these particles are larger, they are more affected by people moving around. That’s probably why there are large spikes from 7 to 9pm, and why counts level off after midnight. However, even after the numbers level off, the purifier is reducing the counts in bedroom even further.

Careful readers will notice a slight lag between the bedroom and kitchen numbers. That’s because after entering its hourly mode, the Dylos particle counter takes its first measurement after a random number of minutes. (After that, it’s every 60 minutes.)

I also computed the percentage reductions in particulates using my regular method of averaging the last four hours before the DIY was turned off. Then I compared that as a percentage of particulate in the kitchen.