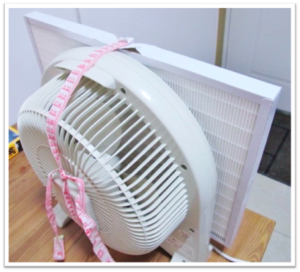 Thomas published test data on the purifier showing that it worked. Then he shared instructions with the world to show other people how they could make their own purifier. Soon, the media started writing about the simple DIY air purifier, and Thomas launched Smart Air to ship these low-cost purifiers to people all over China.

Now people are using Smart Air purifiers in larger spaces, like offices and classrooms. But is a simple fan and filter enough?

A DIY Air Purifier in Schools, Offices and Nurseries?

The DIY is a proof of concept-that, at their core, air purifiers are just fans and filters. Armed with that basic knowledge, Smart Air’s aeronautical engineer Paddy scaled up the DIY to create the Blast and Blast Mini. 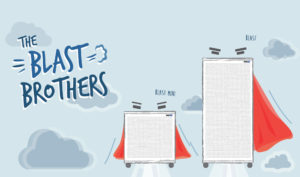 The Blast takes the same principle as the DIY purifier, but puts out nearly 10 times the amount of clean air. And here’s the secret: they’re also just fans and filters. However, the only difference is they’re built into a sturdy metal frame, have a whopping 22sqm of HEPA filter area. That means they are quieter than your average air conditioner. For that reason, the Blast and Blast Mini are powering clean air in hundreds of new buildings in countries around the world.

Over 50 organizations in different countries are using the Blasts to breathe safe. Here are just a few.

The BBC approached Smart Air to help filter out their newly renovated Beijing office. They were facing Beijing’s annual airpocalypse, as well as high VOC and formaldehyde levels. The Blasts do just the trick for filtering out PM2.5 and formaldehyde. 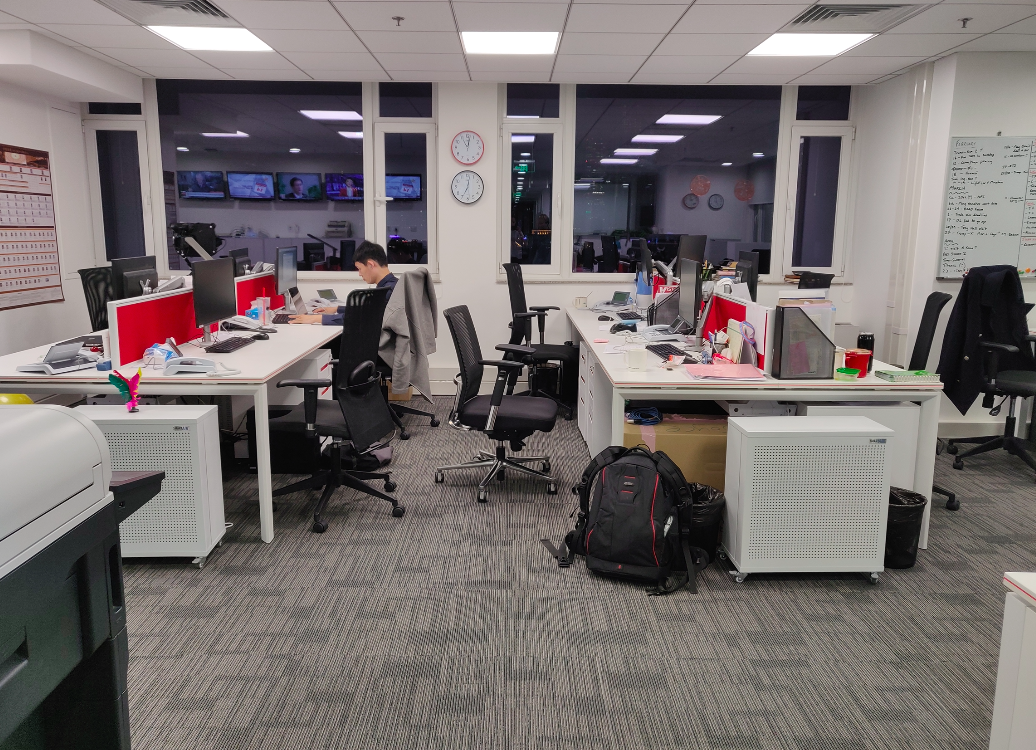 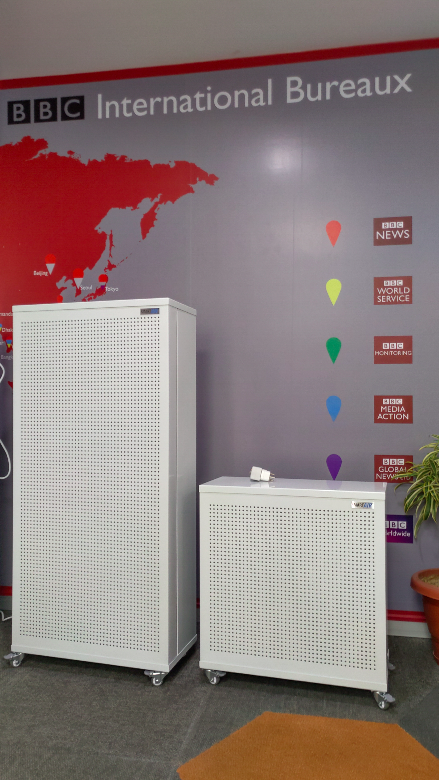 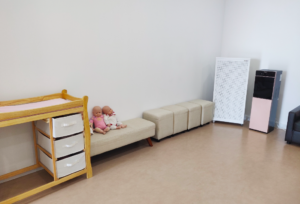 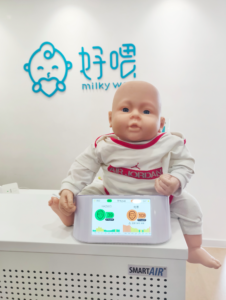 Schools in Over 5 Countries

Tianjin Haileybury College and EtonHouse International School Nanjing have partnered with us to bring clean air to their teachers and students. Even one school as far as Kyrgyzstan is using the Blasts to filter out PM2.5 for their students. 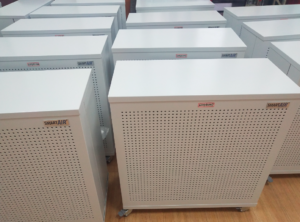 Here’s a snap of our India team installing Blasts in a school in Delhi. The parents of the school crowdfunded enough money to install 80 Blasts -- enough for every classroom. That’s a lot of clean air! 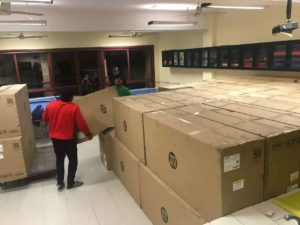 Blasts are powering clean air in the offices of the French Supermarket Chain Auchan in Shanghai; Ford Motors and food delivery startup Zomato in Delhi; and SkyNews in Beijing. 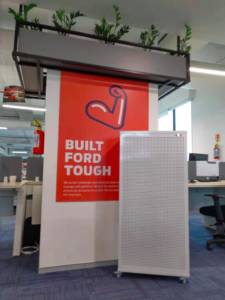 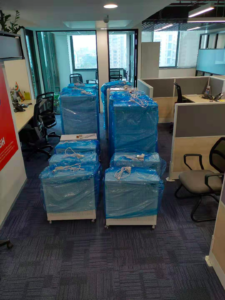 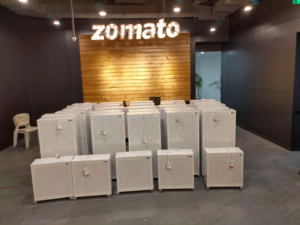 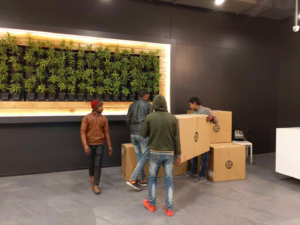 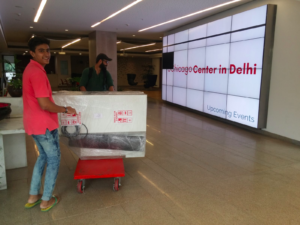 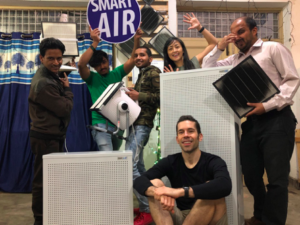 The Smart Air Philippines and Mongolia teams have partnered with local hospitals and clinics to install our Blasts in their ICU emergency rooms. 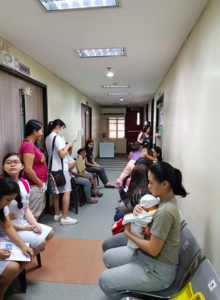 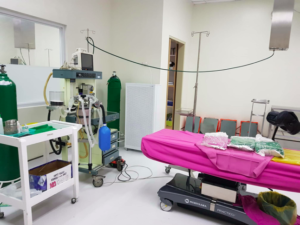 Does your school, office, gym, nursery, or hospital need clean air? Leave a comment or send us an email at: [email protected]

Smart Air’s purifiers are the most cost-effective in the world. Our mission is not profits, but to make clean air accessible to all. Check out our Sqair air purifier, which packs a mean CADR of 315cmb/hr for an incredibly affordable price.

WATCH: The Sqair, The World’s Most Cost-Effective Air Purifier