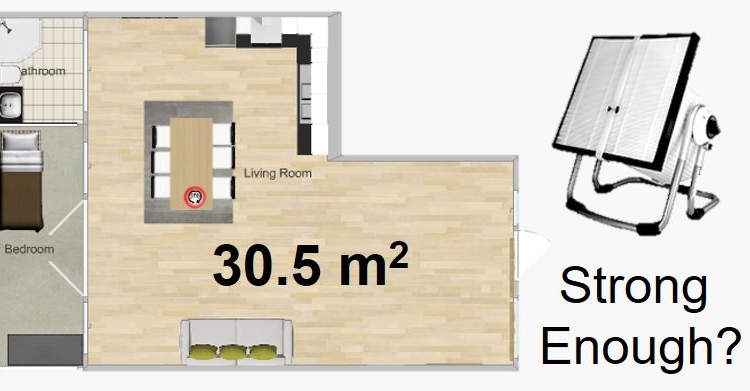 How Long Does a HEPA Filter Last?