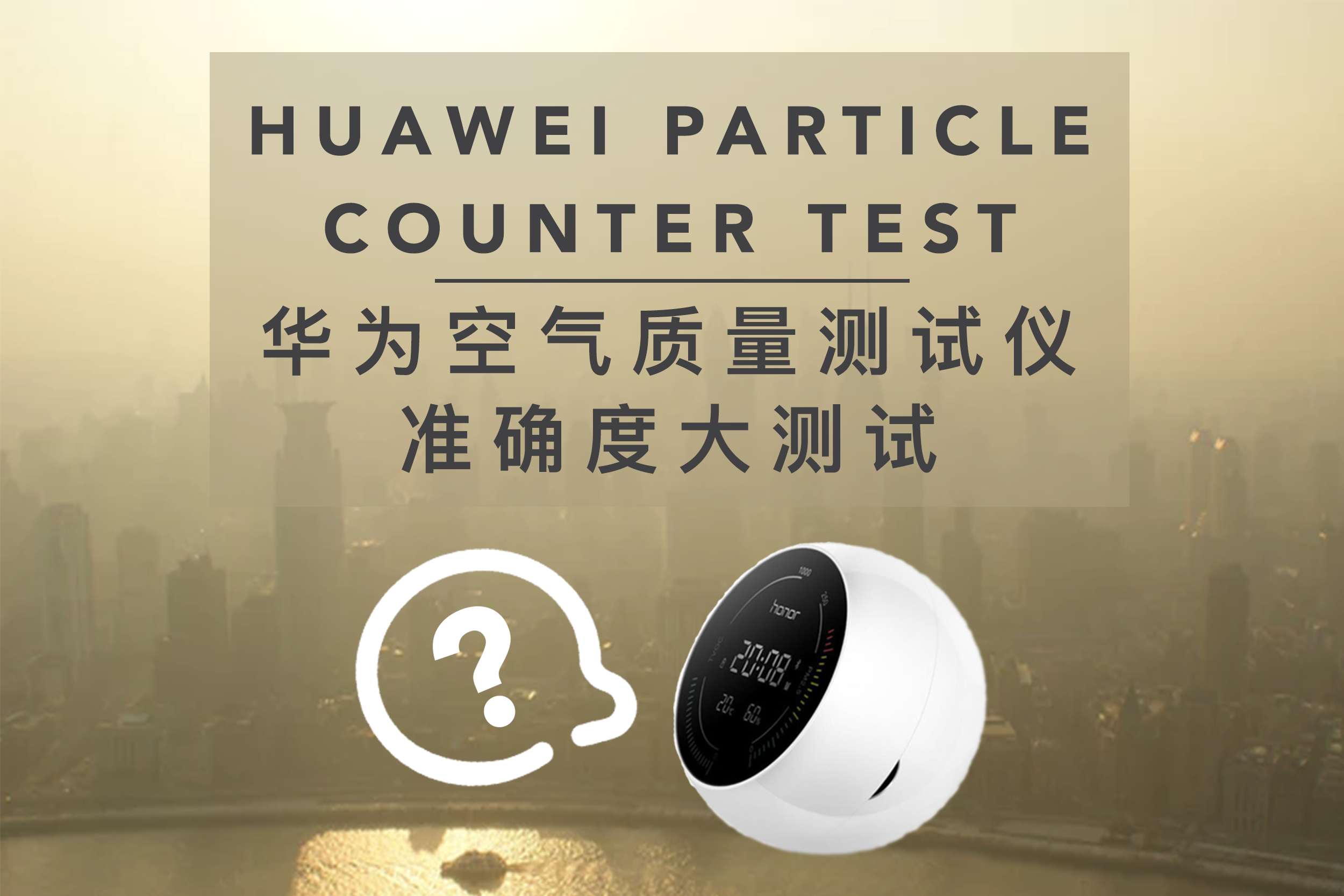 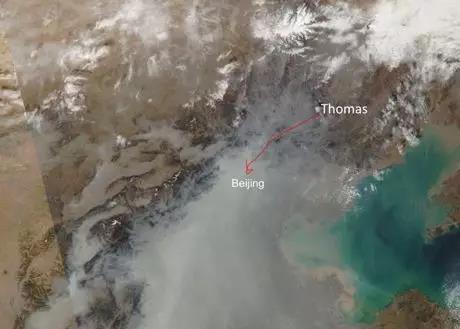 …I wanted to test the air in my home, but particle counters were really expensive. Most cost around $1,000 or $2,000 dollars. 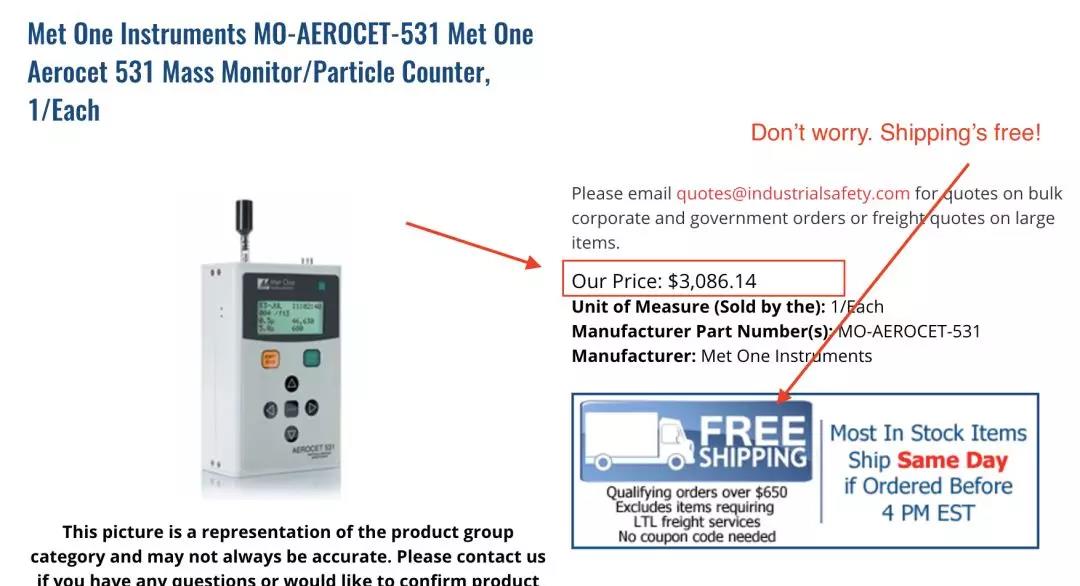 But then there was the Dylos, which I bought for about $260. 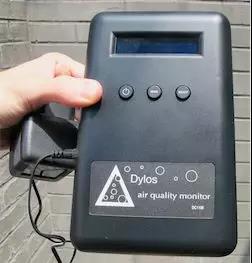 Just like air purifiers, the technology behind particle counters is actually really simple and cheap. The detector is just a laser and a photo receptor—nothing super expensive. Fortunately for data nerds like me, the market has capitalized on this basic fact and exploded with even-more-affordable air quality monitors. 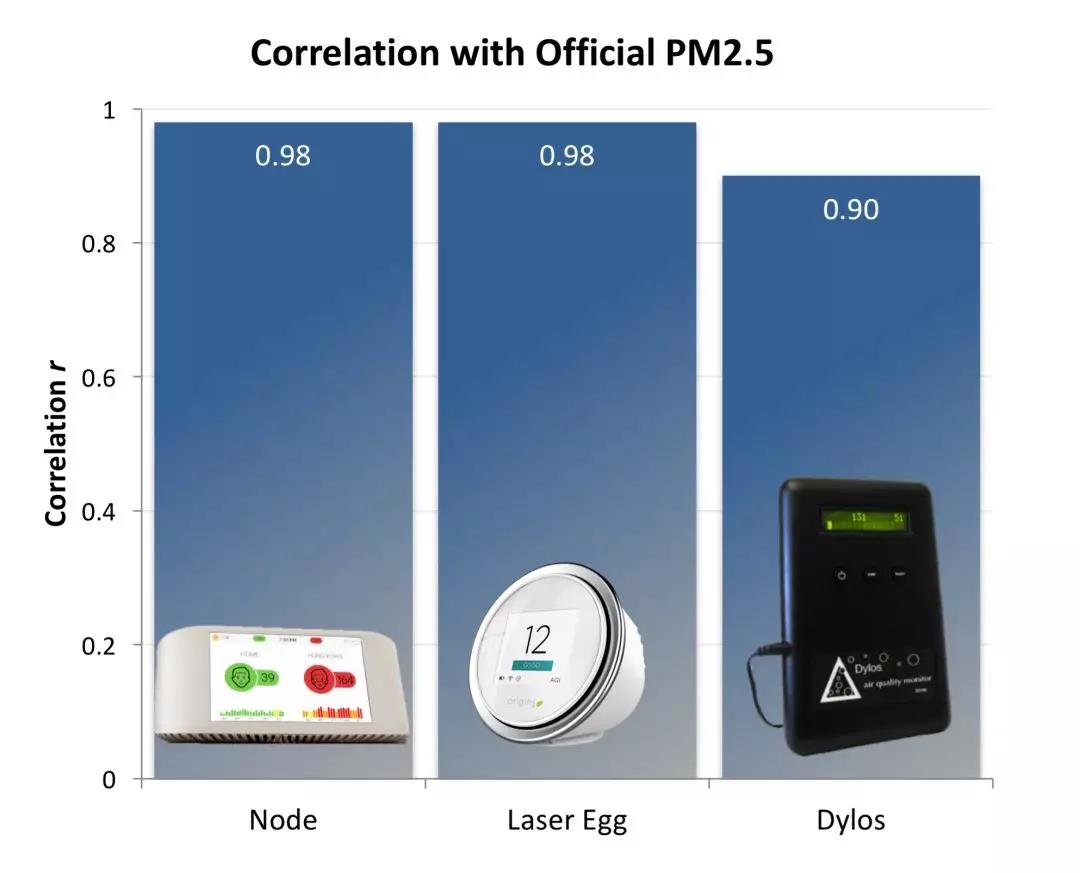 On average, the three machines deviated from official PM2.5 statistics by less than 10 micrograms. 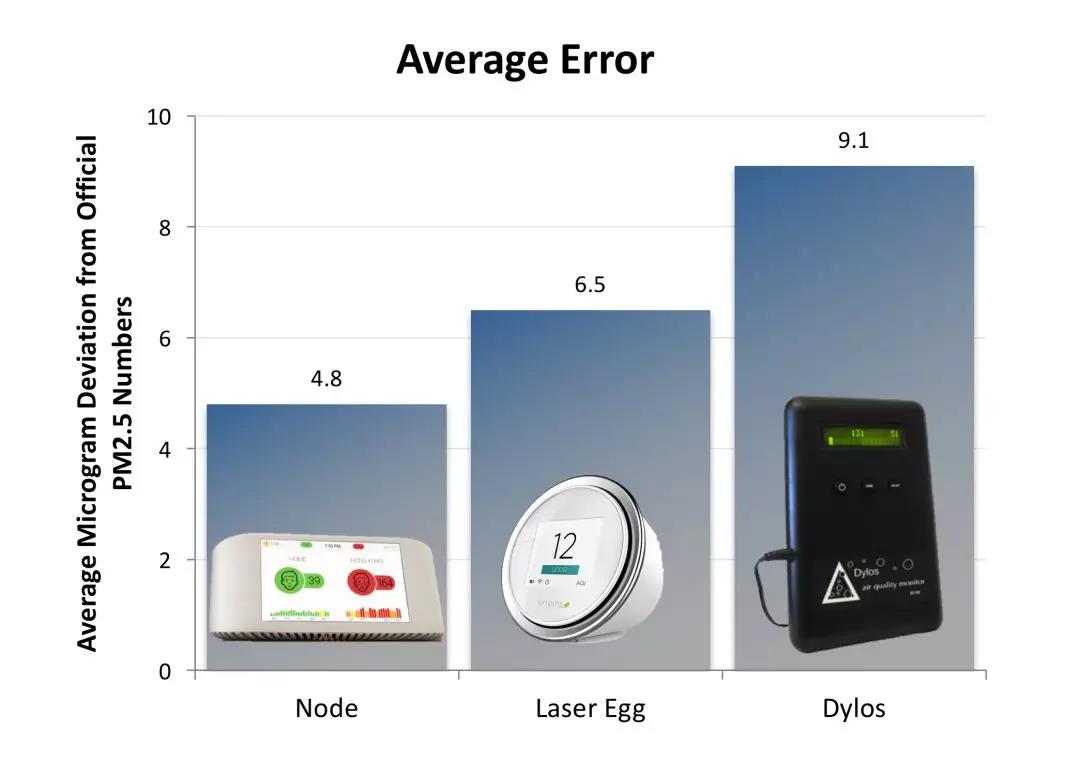 But now there are even cheaper machines coming out, such as this Huawei Honor华为荣耀 particle counter. This sells for 429 RMB (US$63) in China.

But is it any good? 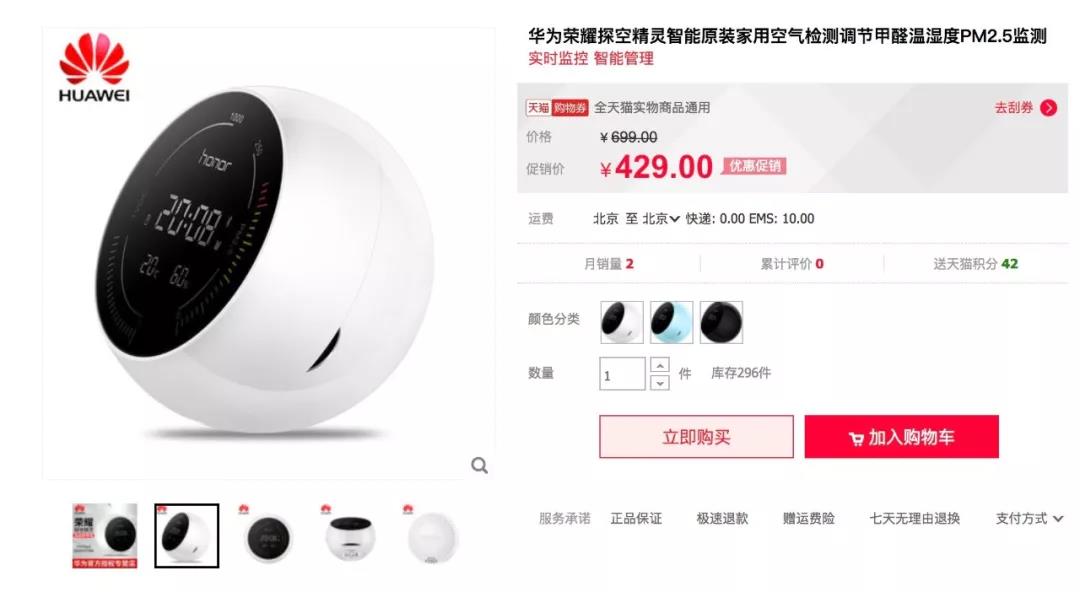 With the help of Smart Air volunteer LQ in Beijing, we tested the Huawei against official PM2.5 numbers over two days in March, 2018. The data collection was small, just 25 hourly data points.

Overall, the Huawei (blue line) tracked the official PM2.5 numbers (orange line) pretty well. However, the Huawei consistently undercounted. At worst, the Huawei undercounted by 52 micrograms. That error is 5 times the WHO annual limit for PM2.5, so that’s pretty big.

On the whole, the Huawei correlated highly (r = 0.88) with the official numbers, although it performed on the low end of all the particle counter Smart Air has tested so far. I should warn that the Huawei test was done at a different time and location than the earlier tests, so some of the differences could be due to the testing. 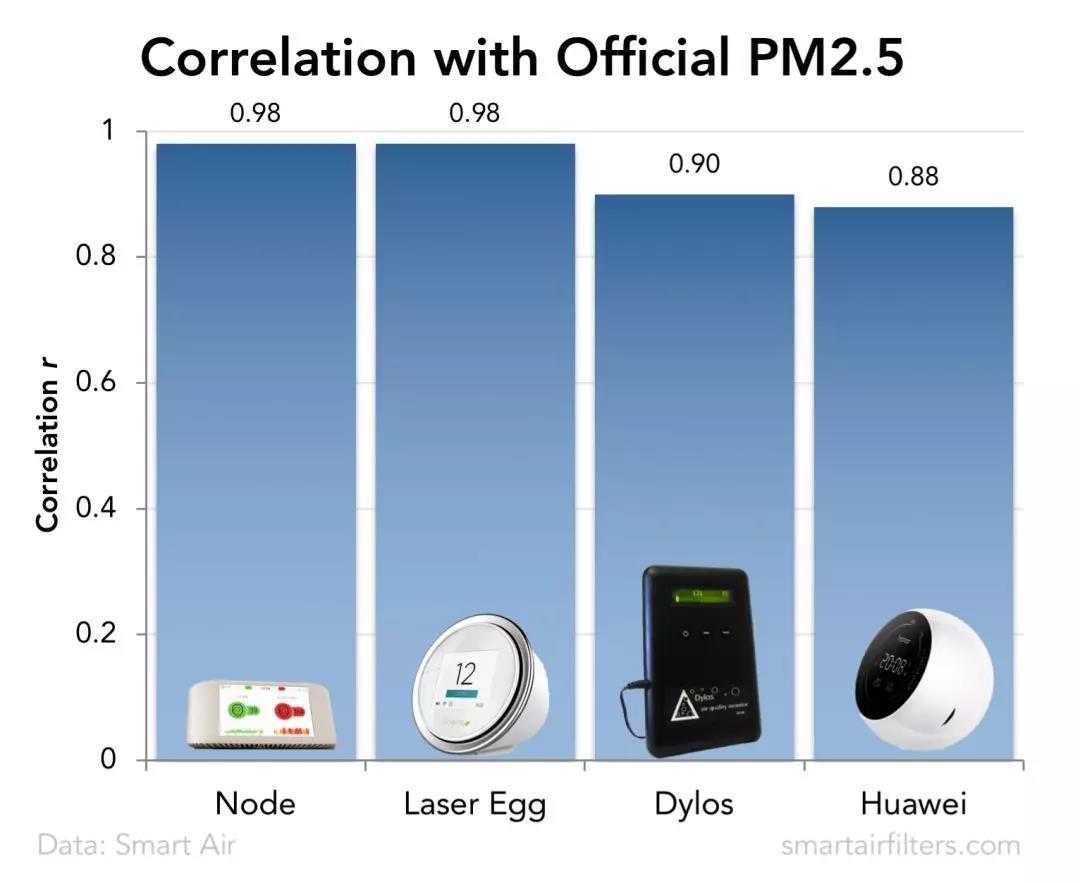 Next I analyzed the average deviation—on average, how many micrograms of discrepancy was there between the particle counter and the official numbers? This is where the Huawei was clearly the worst performer. It had double the average error of the other machines. 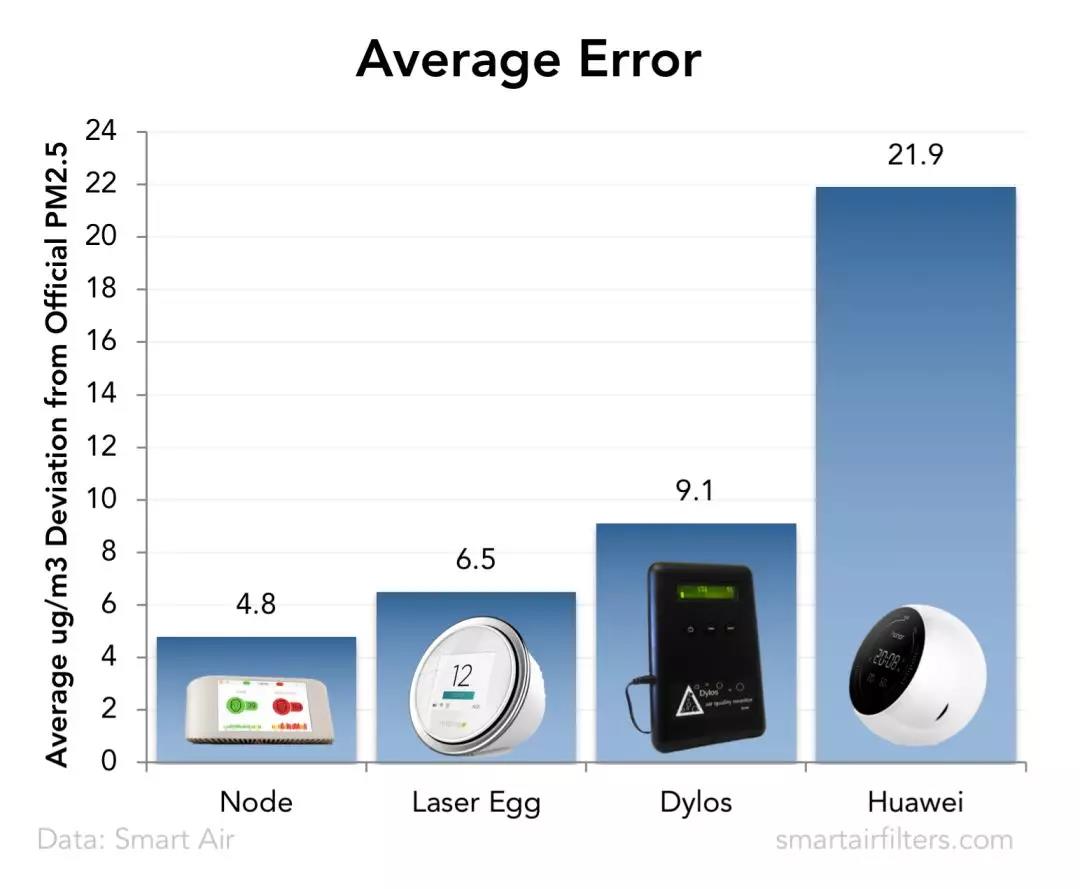 Bottom Line: How Accurate Is the Huawei Air Quality Monitor

All in all, the Huawei scored worse than the Egg, Node, and Dylos. However, the correlation with official PM2.5 was high, and it’s certainly good enough to tell you if the air you’re breathing is toxic or safe, 10 micrograms or 200 micrograms. From my perspective, the Huawei is sufficiently accurate to:

·    Test whether a purifier is making your room air cleaner

But it is not sufficiently accurate to interpret the numbers 100% literally. If it says 100 micrograms, it could easily be 80 or 120 micrograms. There are other more accurrate pollution monitors out there which cost only a little more. Yet for most everyday uses, the Huawei will suffice.

Want to learn more about Air Quality Monitors? Join thousands more and stay up to date on protecting your health. 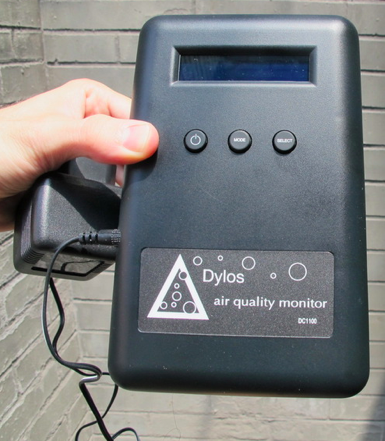