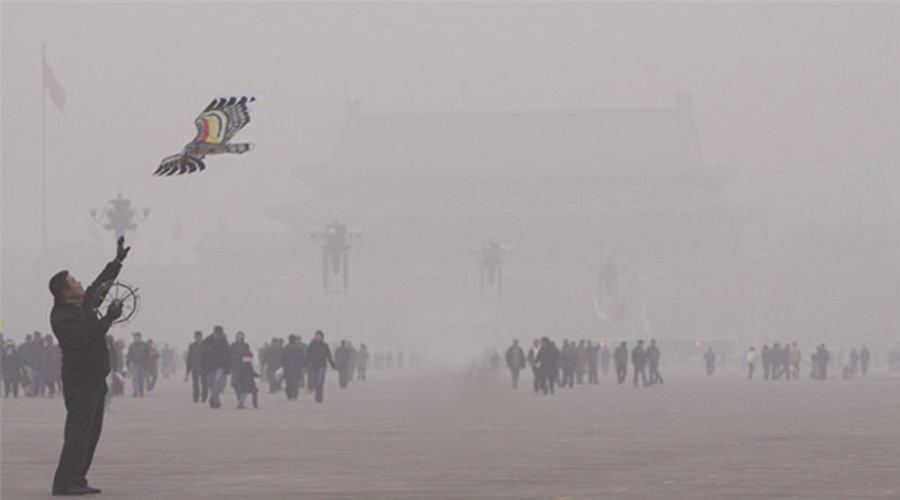 After several months of progress cutting PM2.5, Beijing saw a sharp reversal this March, according to the latest data.

In years past, Beijing’s particulate pollution normally peaks in January and decreases each month closer to summer. 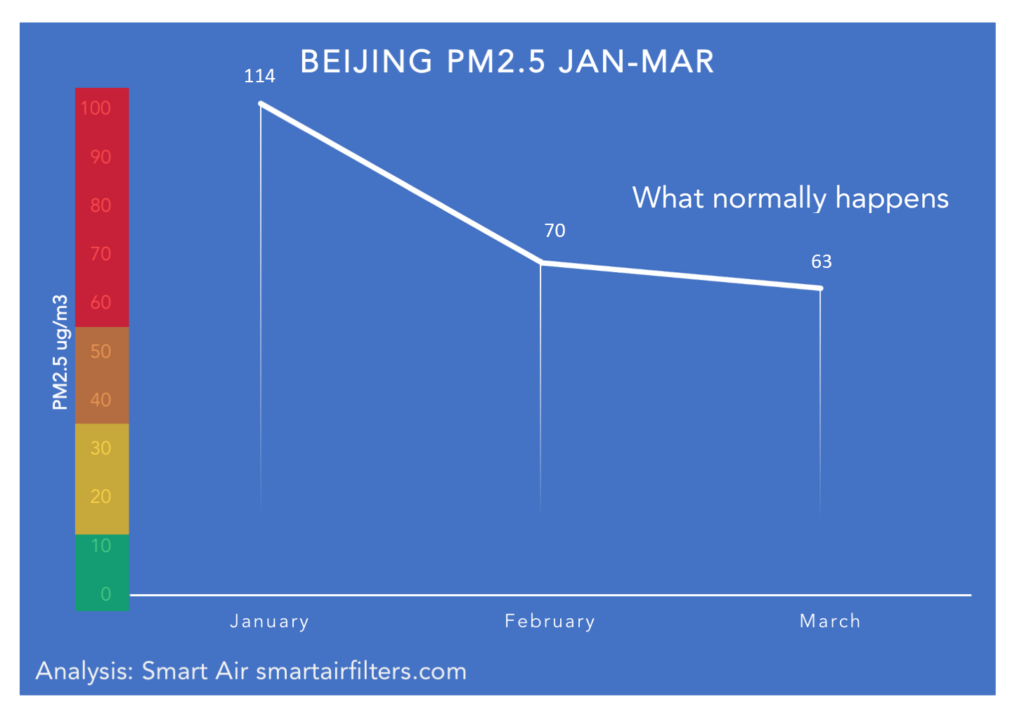 However, this year has seen the exact opposite trend, with PM2.5 increasing 265% from January to March. 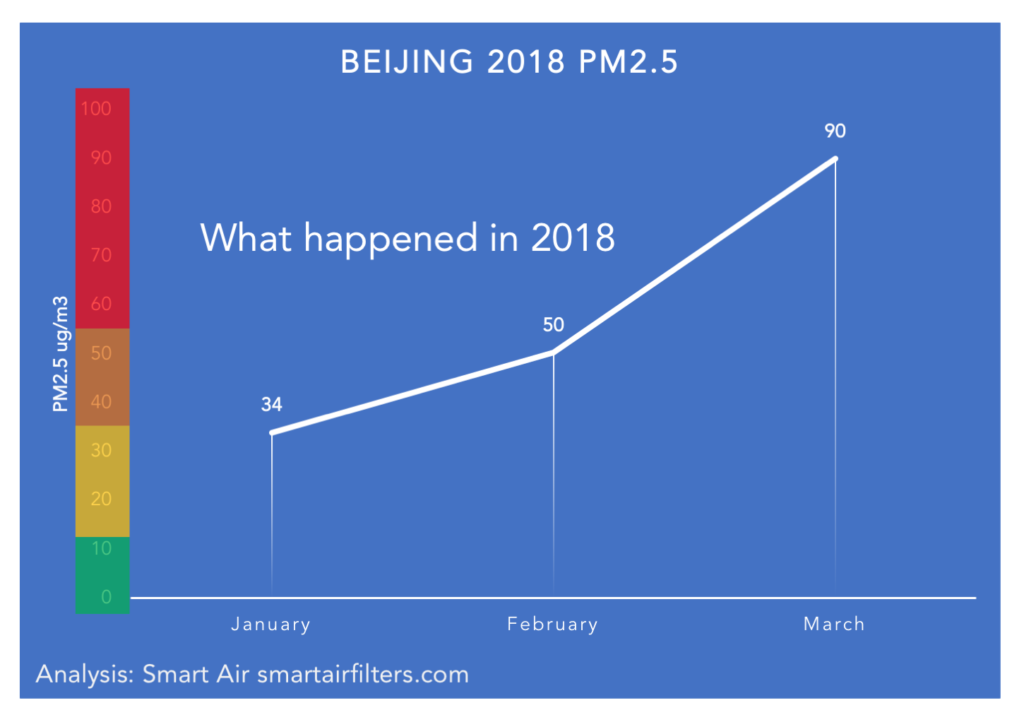 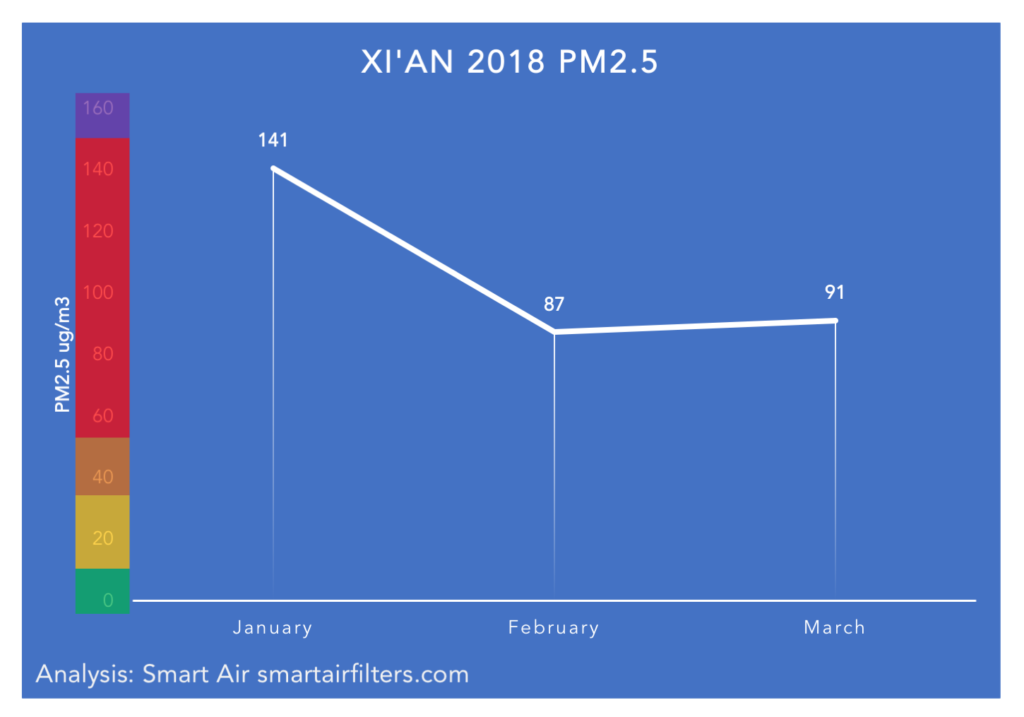 Is this trend due to unfavorable weather patterns? Could it be that authorities are relaxing enforcement of pollution regulations after a strict winter of enforcement? For now, air-breathers in Beijing can only hope this upward trend is short-lived.

Did Beijing’s Air Get Better in 2018?
Subscribe
0 Comments
Inline Feedbacks
View all comments