Air purifiers for the COVID-19 Virus?

Suitable for offices and hospitals

How the Ladakh protects you from Delhi pollution

India’s air pollution is a serious problem. Even after the COVID-19 lockdown had reduced air pollution, Delhi air still remained above WHO limits. The Ladakh’s massive H13 HEPA filter effectively traps dust, mold, pollen, and PM2.5 – the main cause of air pollution.

Powerful and efficient – bring Ladakh to your lungs!

The Ladakh is simple. It’s a fan and a filter, packed into one box. But it’s also simply powerful. We’ve tweaked every part of this machine to give it the max performance for the money.

Air purifiers are simple tech. We’ve refined the Ladakh air purifier to ensure it’s giving you the most bang for your buck. That means more clean air for every rupee you spend. Here’s how it compares to other air purifiers. 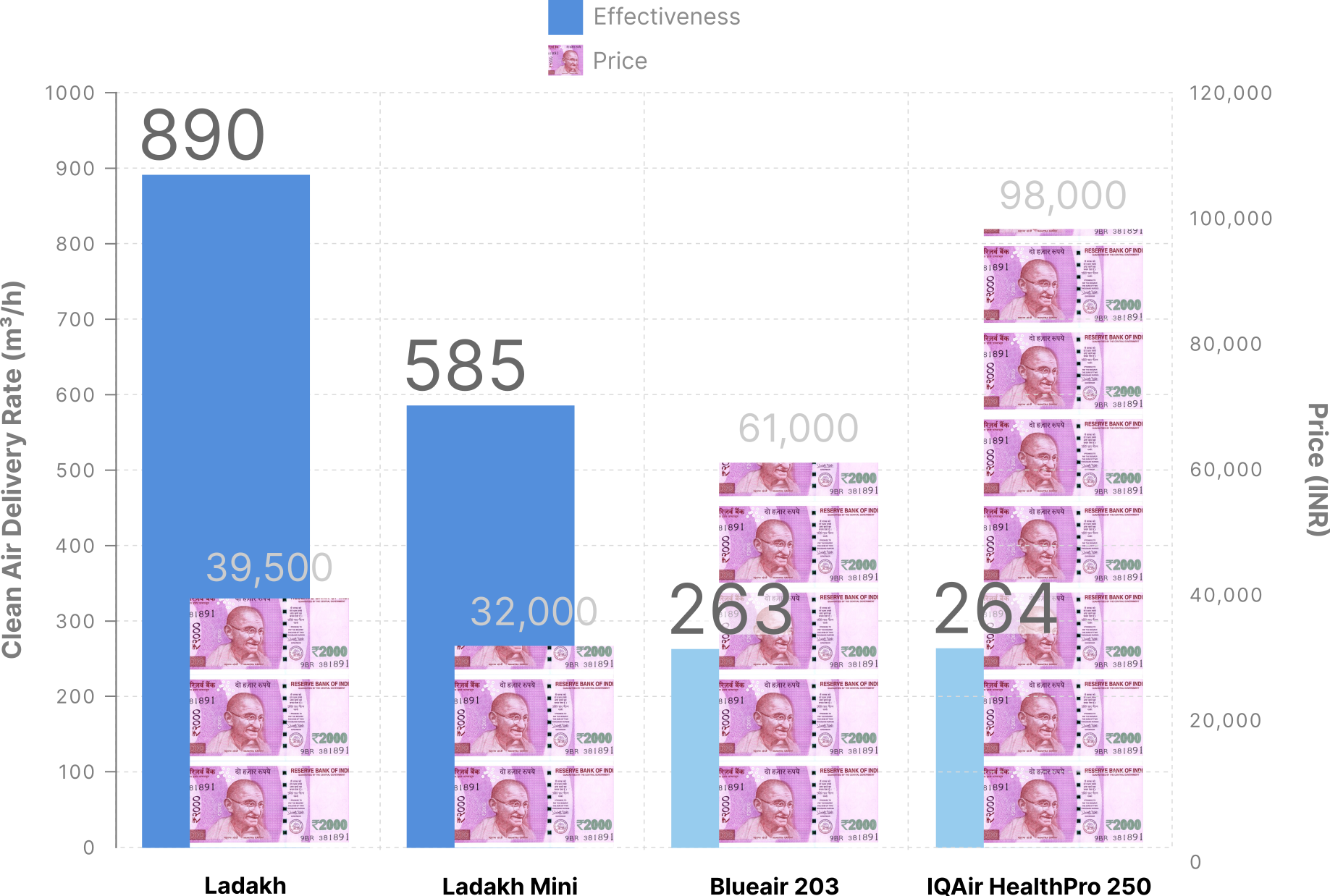 How can the Ladakh give so much performance?

The Ladakh gives out as much clean air as 3.4 Blueair 203s in a minute

If it’s more powerful than 3 Blueairs, it must be loud as heck, right? 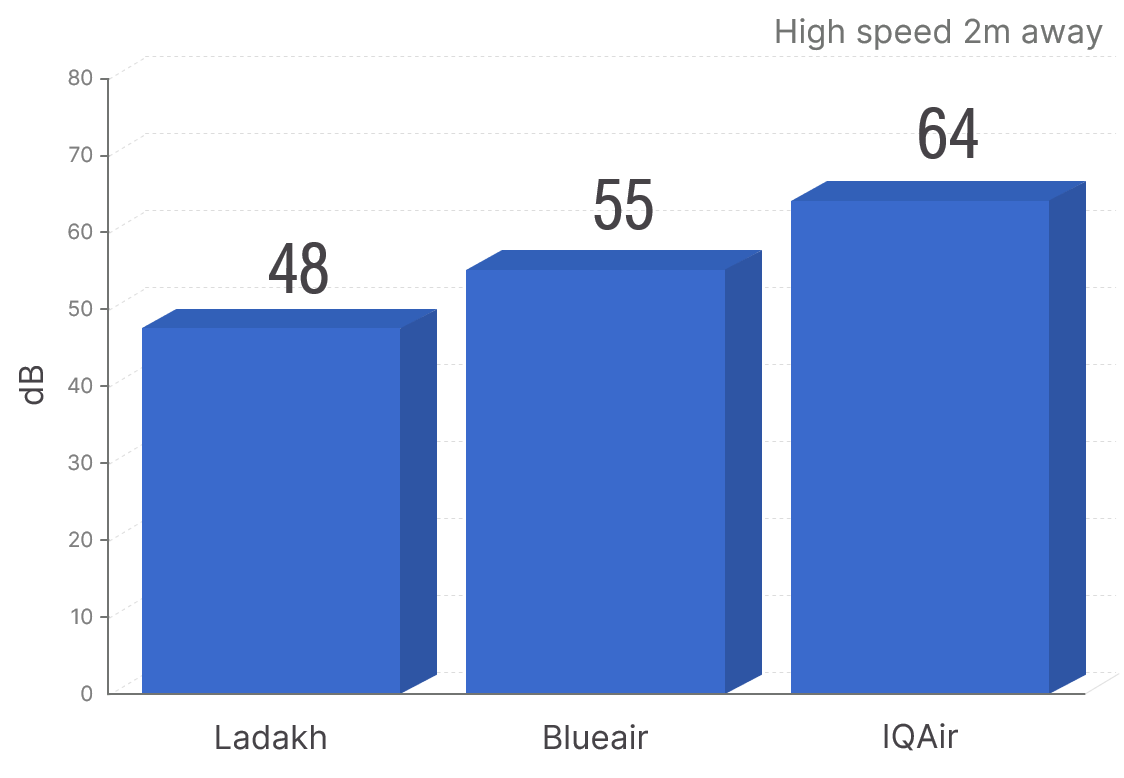 It’s actually quiet. Think of it as the strong, silent type.

The Ladakh contains a huge fan, and an oversized HEPA, this means that it can pump out more clean air at lower noise levels. You’ll hardly notice the Ladakh when running it. 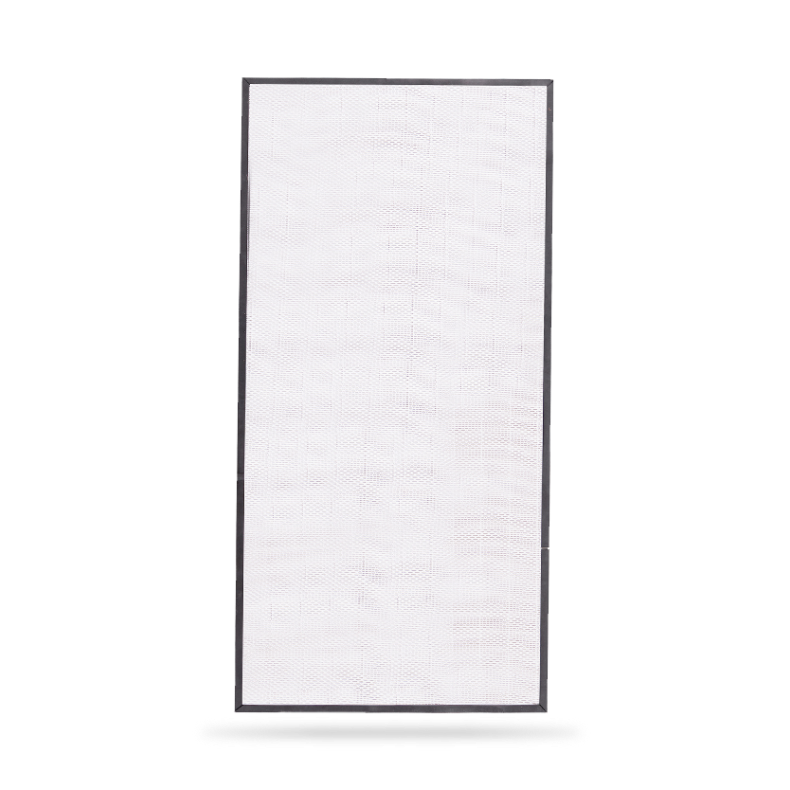 Add a carbon filter to your Ladakh purifier if you need to remove odours. Absorbs formaldehyde, volatile organic compounds (VOCs), and other harmful gases. 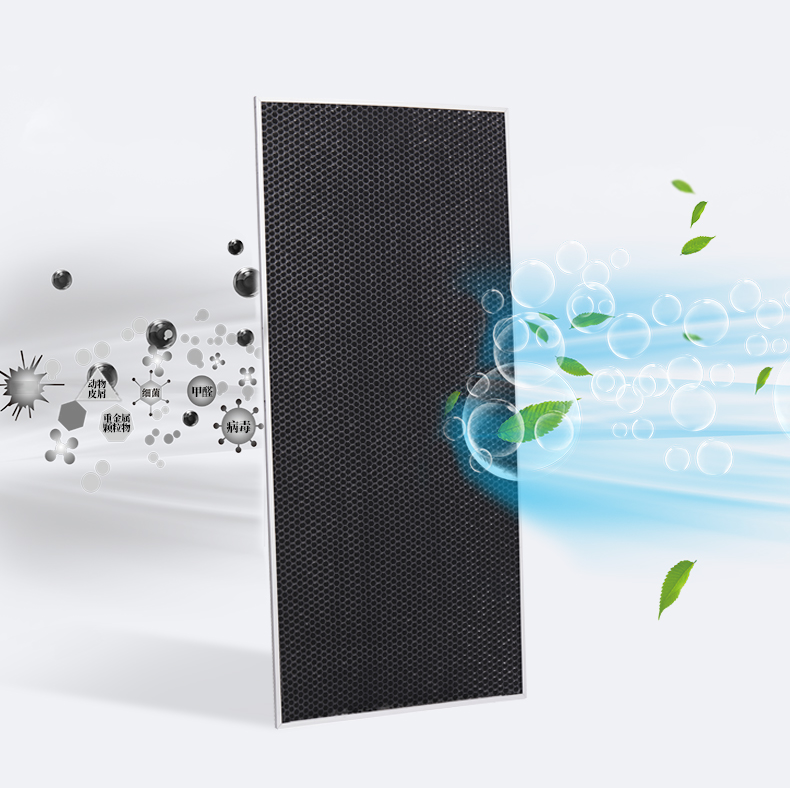 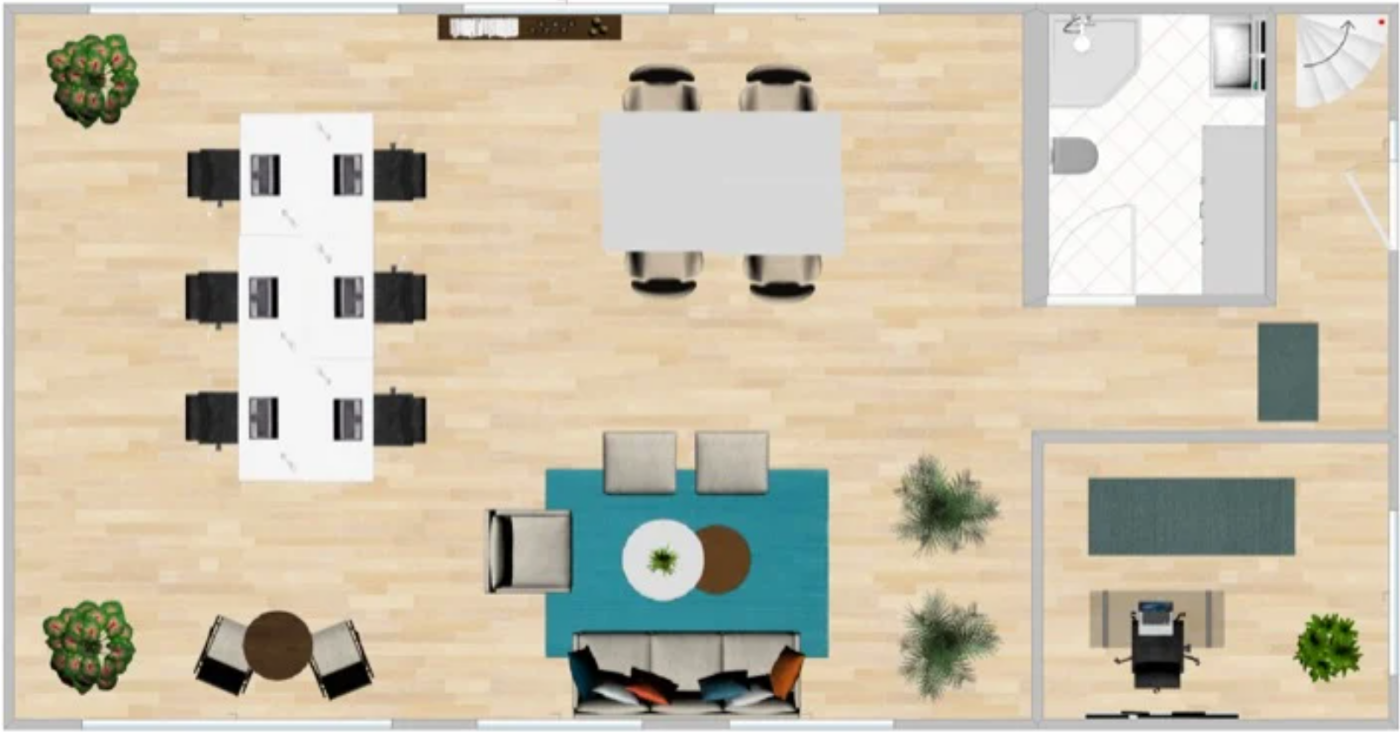 With that type of muscle, the Ladakh can cover big apartments, offices, or gyms.

(Or run it on low in a normal apartment, and you’ll have the quietest clean air on the block.) 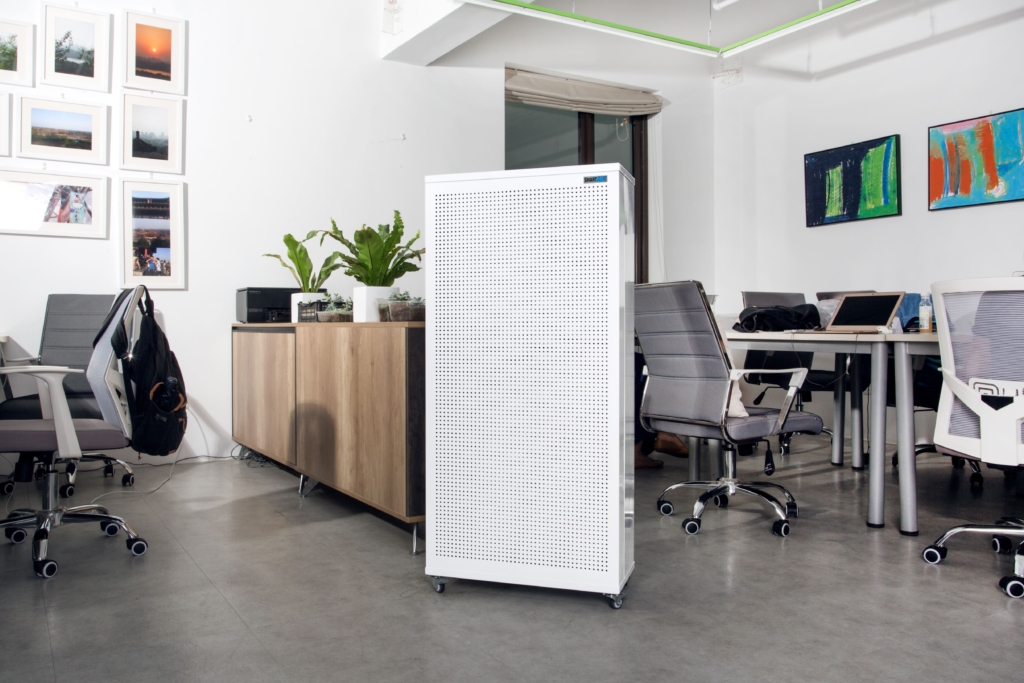 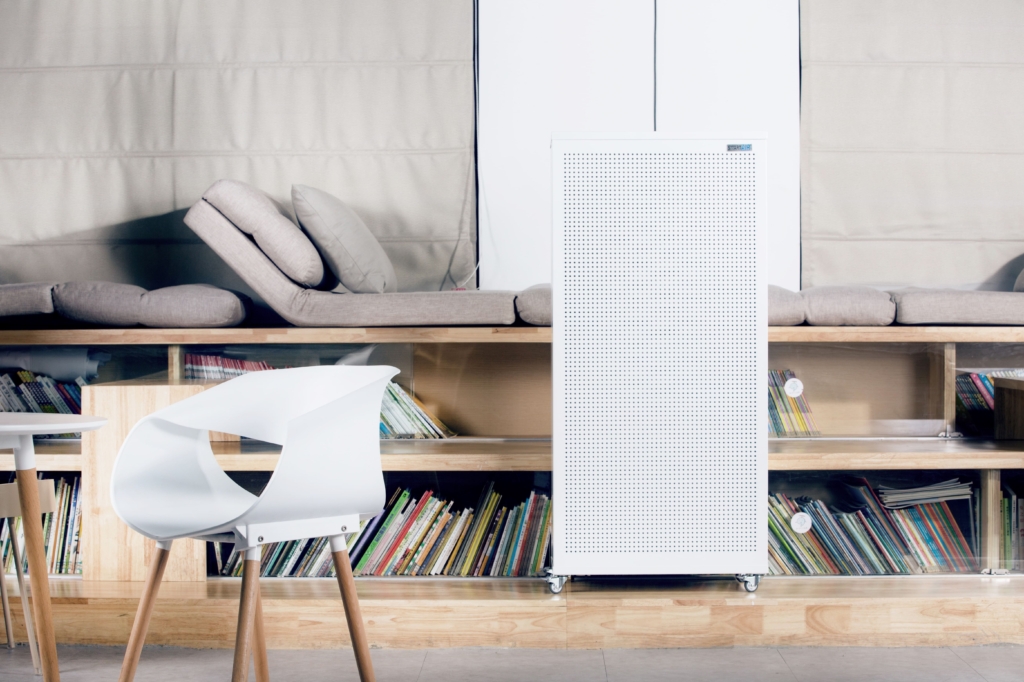 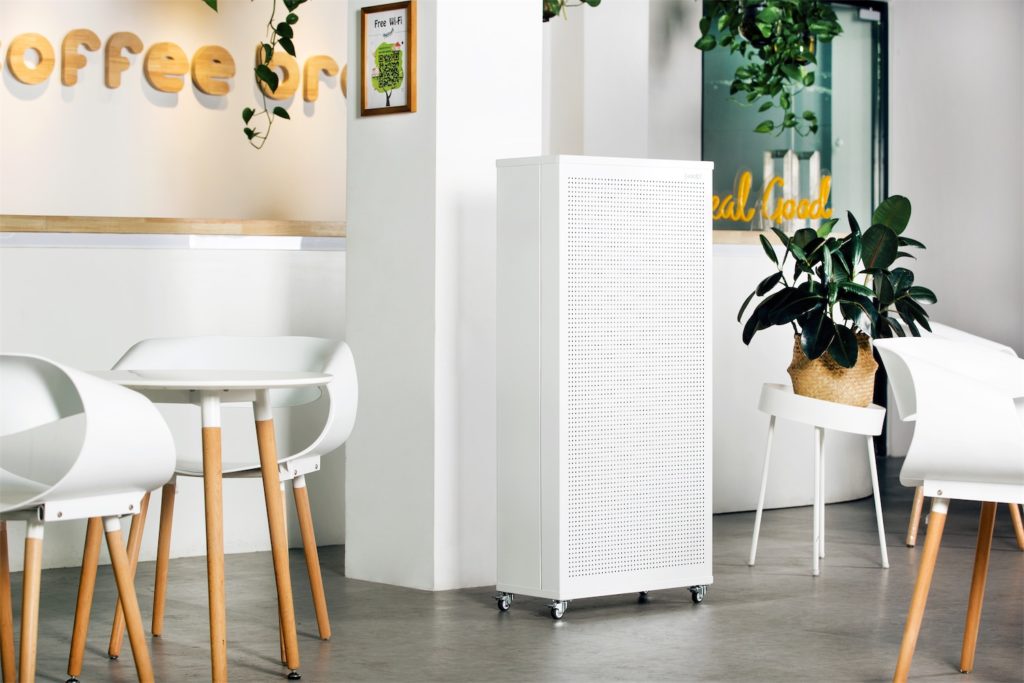 What’s inside a Ladakh

Purifier companies can make obscene profits when most people don’t understand how purifiers work.
Here’s the honest truth: a purifier is a fan + a filter. In this case, that fan and filter are just really big.
Shipping options: Available all across India

*What is CADR and how is it different from an air purifier airflow? Learn more here »