When buying a purifier, you’ll sometimes see companies use the word “airflow” (风量) to describe an air purifier’s performance and other companies the word CADR (clean air delivery rate) as seen in the picture below. 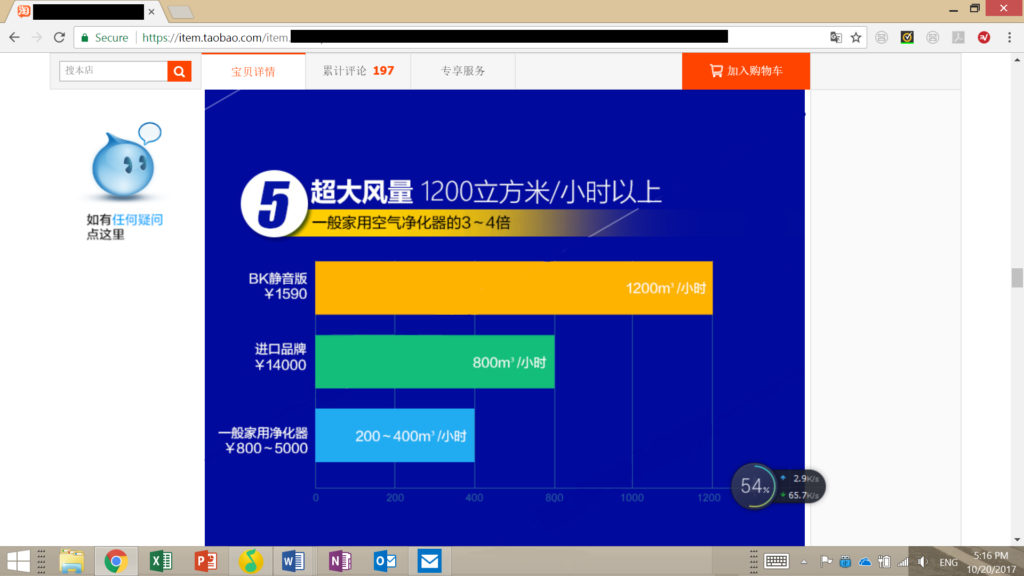 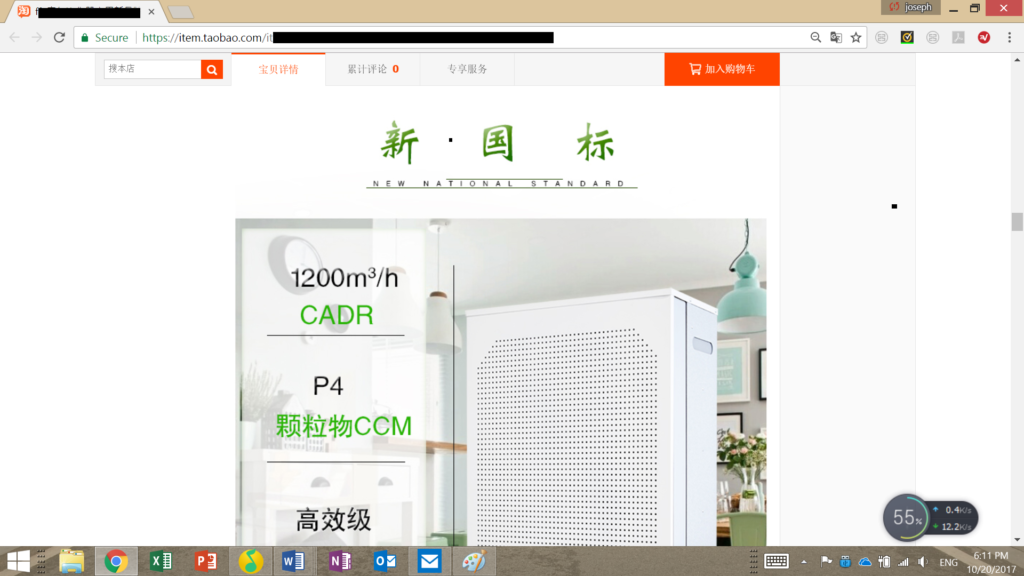 They’re both a measure of purifier performance, but are they the same thing? Can I compare one purifier’s CADR value with another purifier’s airflow value? 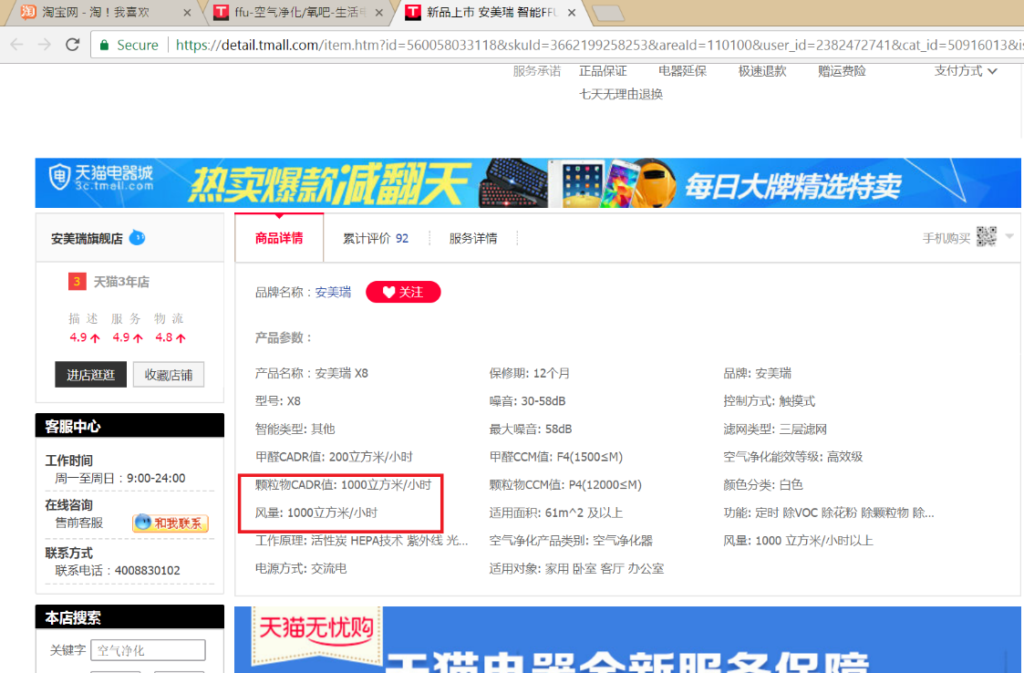 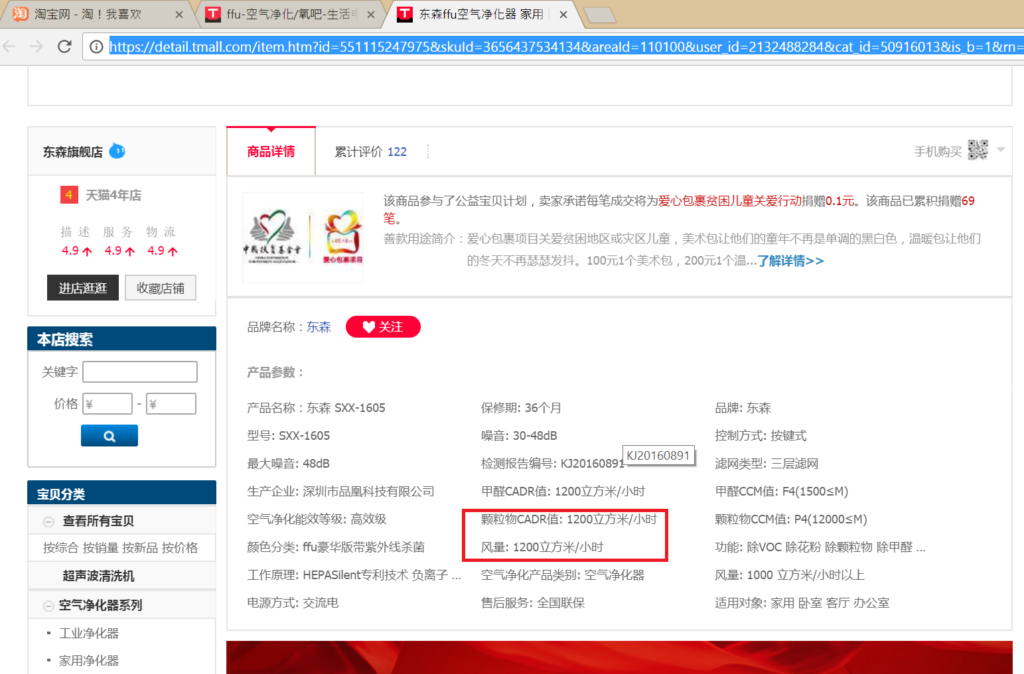 The real answer gets into some nerdy (but actually profound) details about how people measure CADR and airflow. 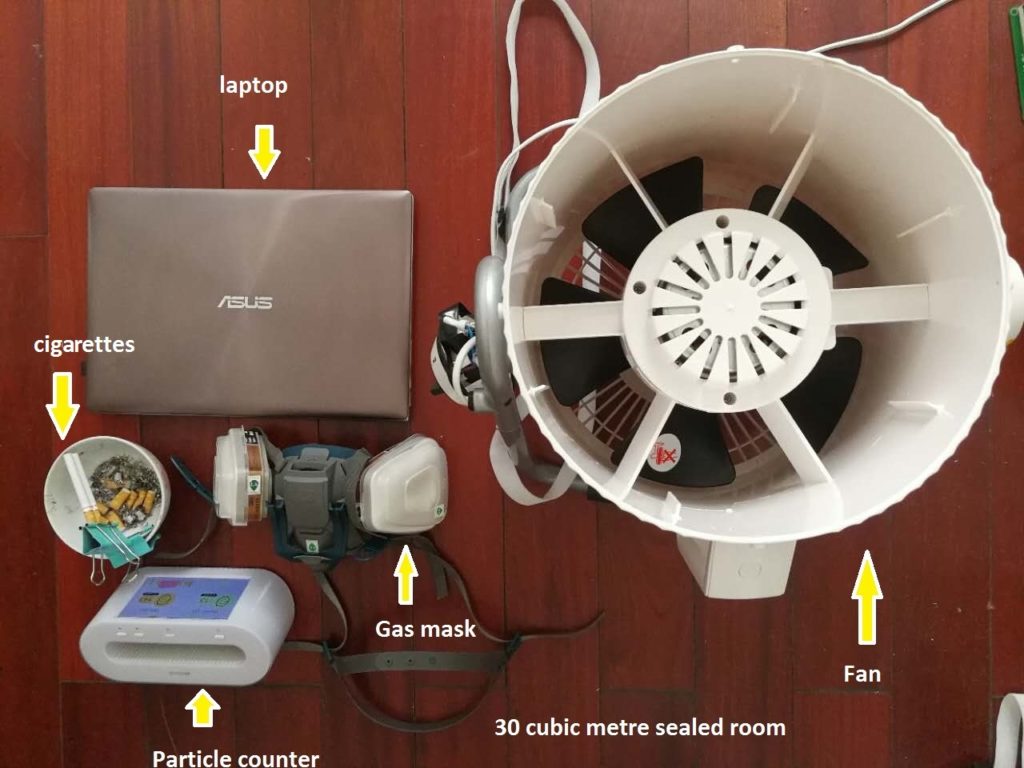 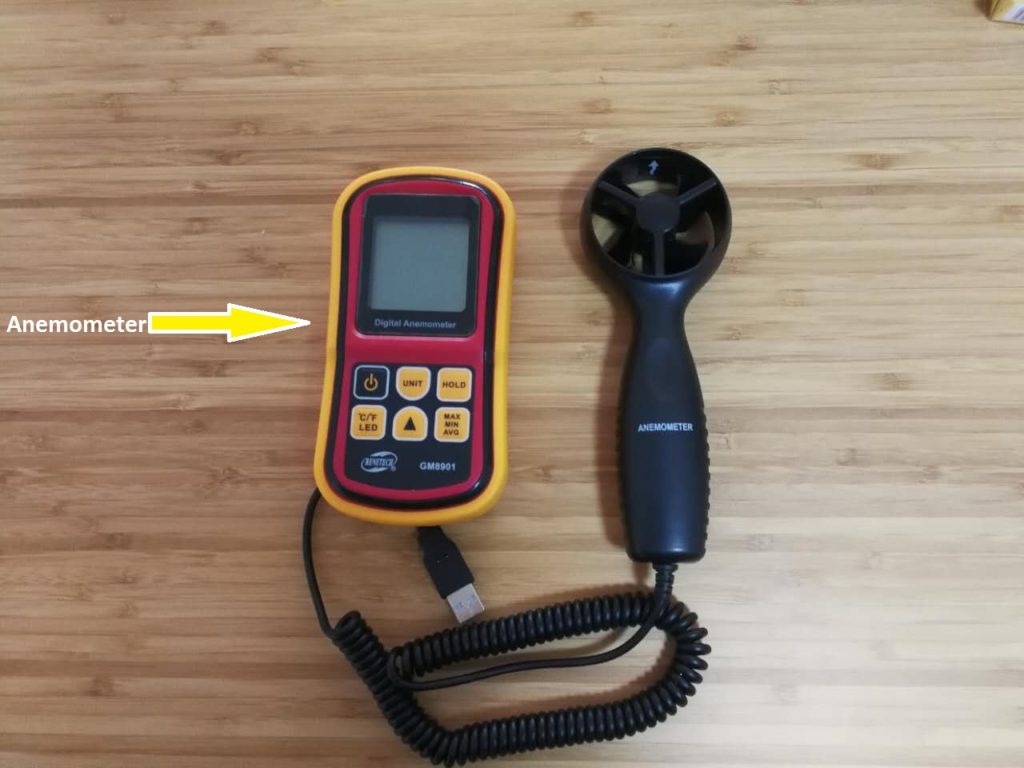 How to Test Wind Speed

What doesn’t it tell us?

Air flow tests assume perfect values for all of these variables. For example, it assumes that all the air coming out is 100% clean. Because all the assumptions are rosy, air flow values tend to be much more impressive than CADR.

Bottom line: Air flow is less rigorous than CADR and will almost always be much higher than CADR. Do not directly compare the two numbers.

Couldn’t We Convert Airflow into CADR?

The nerd in me thought that if we just multiply the airflow with the efficiency of the filter (for example, our filters capture 99.9% of particles above and below 0.3 microns), then we can measure the amount of clean air coming of the filter. But this still leaves out one vital bit of information: this doesn’t consider real life conditions on how air recirculates and mixes in a room.

When you measure airflow, you’re assuming all the air passes the filter just once. This doesn’t happen in real life, and predicts higher effectiveness than happens in real-world tests. The air in a real room is constantly being mixed (like stirring sugar into our morning coffee), which means that already purified air will recirculate and pass through the purifier for second or even third time. Re-purifying already purified air is not optimal, but it is inevitable. And that leads to a lower than expected cleaning rate.

At Smart Air, we use airflow and CADR tests when testing purifiers like the Blast purifiers we just released. We use both because they both have advantages (airflow tests give a quick rough estimate of a purifier’s effectiveness; CADR is more precise). Because we do both types of tests, we can see how much smaller CADR values are on average. 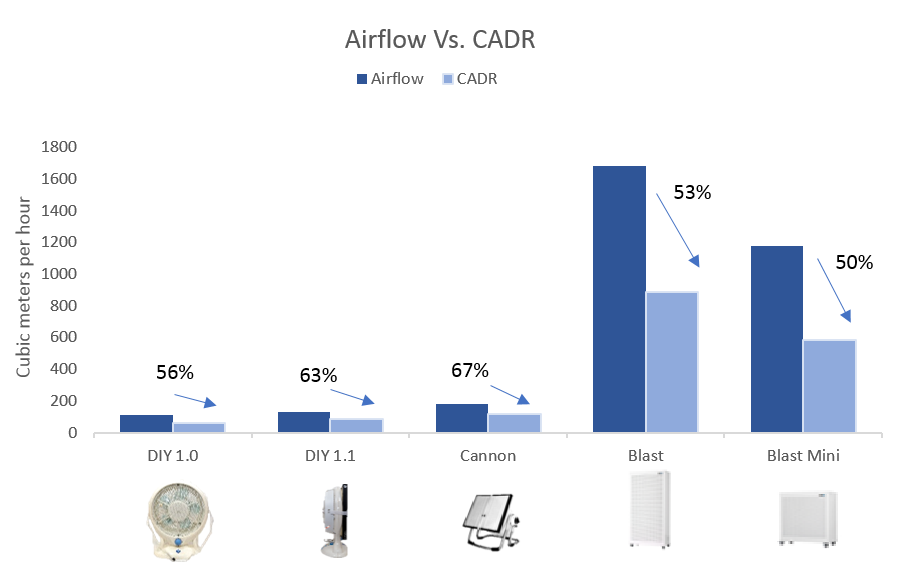 Average across many different purifiers we’ve tested, we found that CADR tends to be around 60% of airflow results.

How to choose: When comparing purifiers, look for CADR over airflow (and pay attention to whether the company is reporting one or the other). And keep in mind that CADR tests are often done by third-party testing companies, whereas airflow is typically measured by the purifier manufacturer.