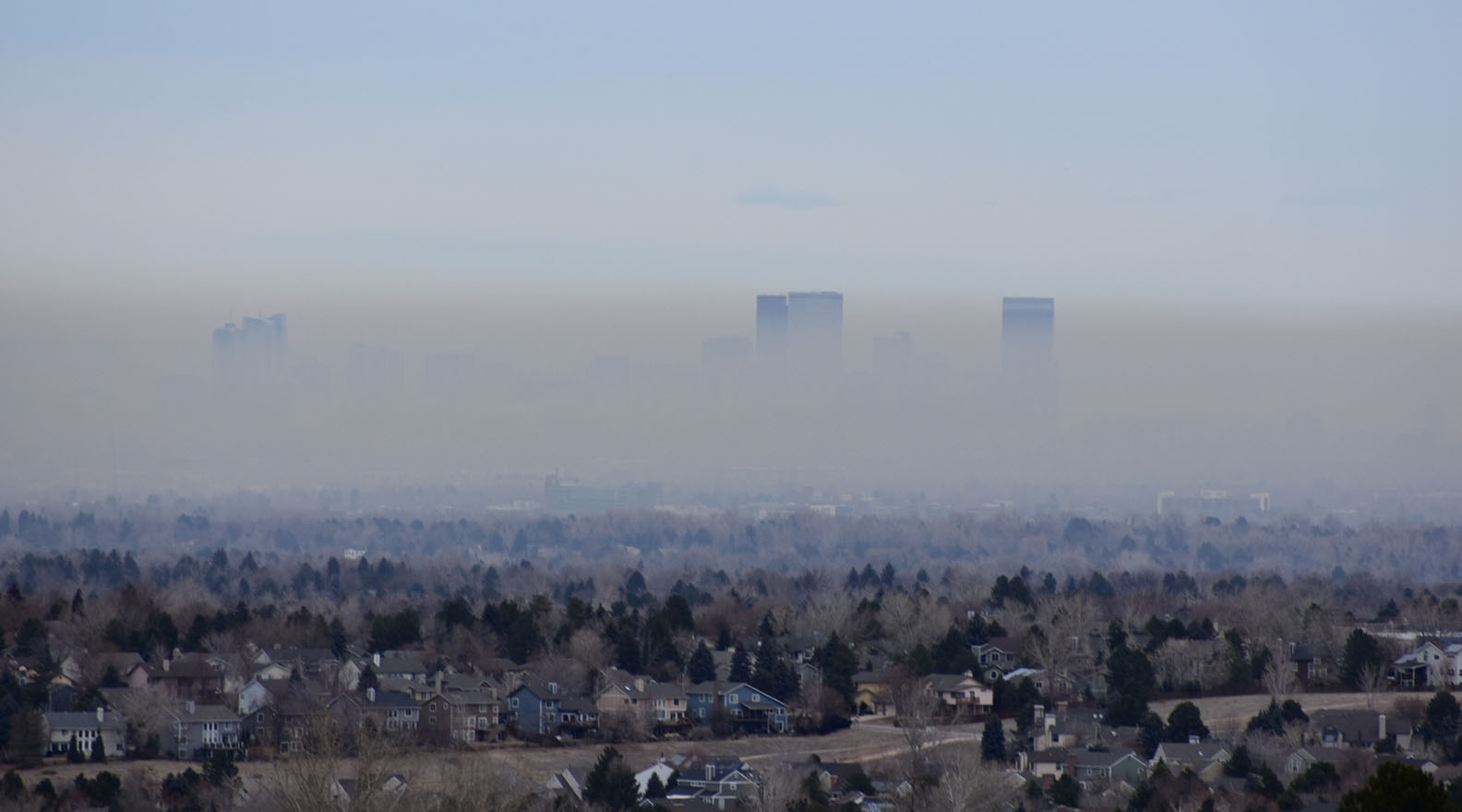 Air pollution kills thousands of people every day. But due to pollution being a “silent” killer, most do not grasp how much pollution affects our health. In this article, we’ll debunk seven air pollution myths.

Myth #1: Breathing polluted air makes you immune to it

PM2.5 particles are one of the more dangerous pollutants due to their ability to enter deep into the lungs and bloodstream. They also cause respiratory illness.

You can tell if the food is spoiled by the presence of mold on it, or if the water is contaminated if it has a foul odor or by its appearance. But, does this also apply to air pollution? Certainly not!

Yes, if the air looks smoggy air pollution is likely quite serious. But even seemingly clear skies can contain dangerous levels of air pollution.

This is one of the most widely held misconceptions about air pollution. Unfortunately, indoor air can often be even worse than outdoors.

According to The Environmental Protection Agency (EPA) report, the concentration of airborne chemicals can be higher in an enclosed space, and the air indoors can be up to 5 times more polluted than that outside.

Myth #4: Air pollution is lowest in the morning

When asked which is the best time to exercise or go for a walk, the first thing that comes to mind is early morning, isn’t it? We believe that morning is the best time for physical activity because the air is least polluted at that time. But data suggests something else.

Smart Air analyzed data from the US Embassy for Delhi, Kolkata, Mumbai, Chennai, and Hyderabad, and found out that the pollution levels in most of these cities were actually highest in the morning and lowest during afternoon rush hour.

There is a common perception that rain will clear smoke and reduce air pollution. But data shows that rain has a relatively small impact on reducing air pollutants (0-30%). Even the heaviest rains reduced small pollutants by just 8.7%. For light to medium rain, the effect on PM 2.5 was close to zero.

In fact, the wind is a much stronger force in reducing air pollution. An analysis of 6 years of pollution and weather data in Beijing found that fine particulate pollution (PM2.5) correlated strongly with the wind (r = -.37) but not with rain (r = -.04).

Can trees reduce air pollution? They probably help a little bit, but trees aren’t made to remove particles from the air. If they do, it’s most likely because their roots absorb air and water. Some particles may be filtered out while they are sucking in, but it is unlikely to be significant. And research shows plants do little to reduce air pollution indoors as well.

Furthermore, research by the USDA Forest Service shows that most particles that are intercepted are retained on the plant surface.

Myth #7: Air pollution affects our lungs the most

One of the most commonly tracked pollutants is very small, fine particles called PM2.5. These small pollutants are under 2.5 micrograms in width and are considered to be one of the more dangerous pollutants due to their ability to enter deep into the lungs and bloodstream.

When the World Health Organization tallied up the millions of air pollution deaths per year, they found that lung cancer only accounted for 14%. Other lung problems like bronchitis were another 14%. So, what’s the other 72%—the large majority of air pollution deaths? Heart attacks and strokes. Air pollution enters our bloodstream and heart and causes havoc on the cardiovascular system.

There is no life without air, and we consume approximately 3000 gallons of it every day. Hence, we must remain aware of common misconceptions about one of the most essential components of our survival. This article is a small effort by Smart Air to keep air breathers away from air pollution myths. 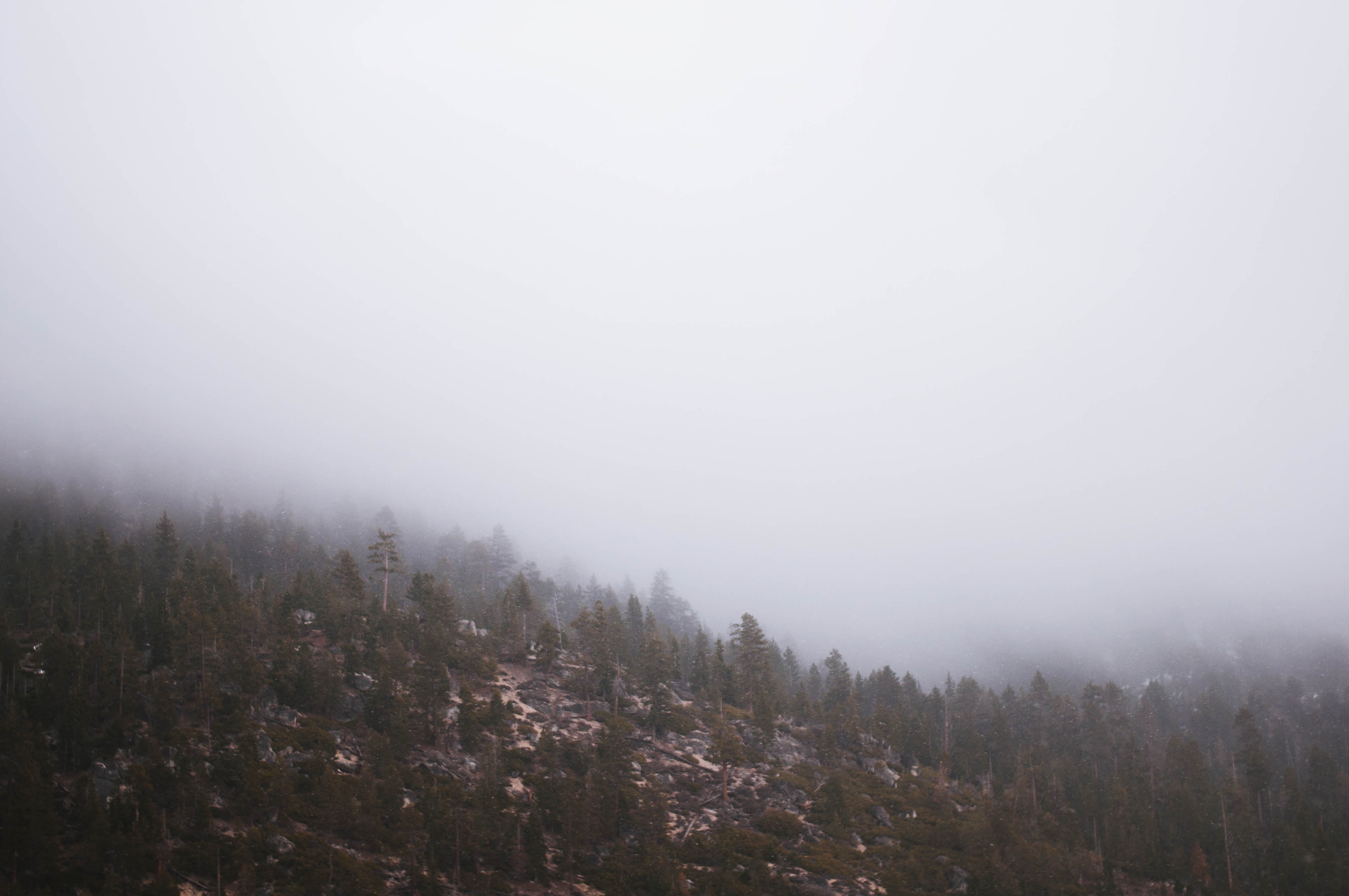 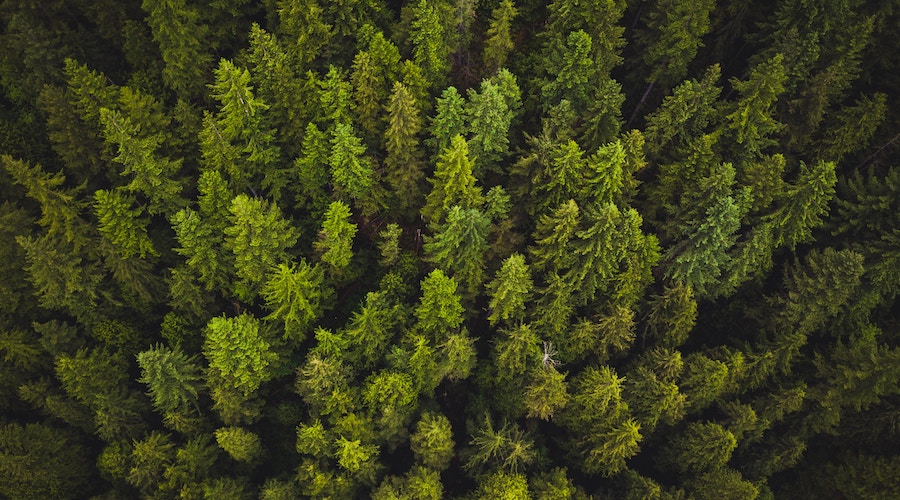 How Many Trees Need to Be Planted to Help to Solve China’s Air Pollution? 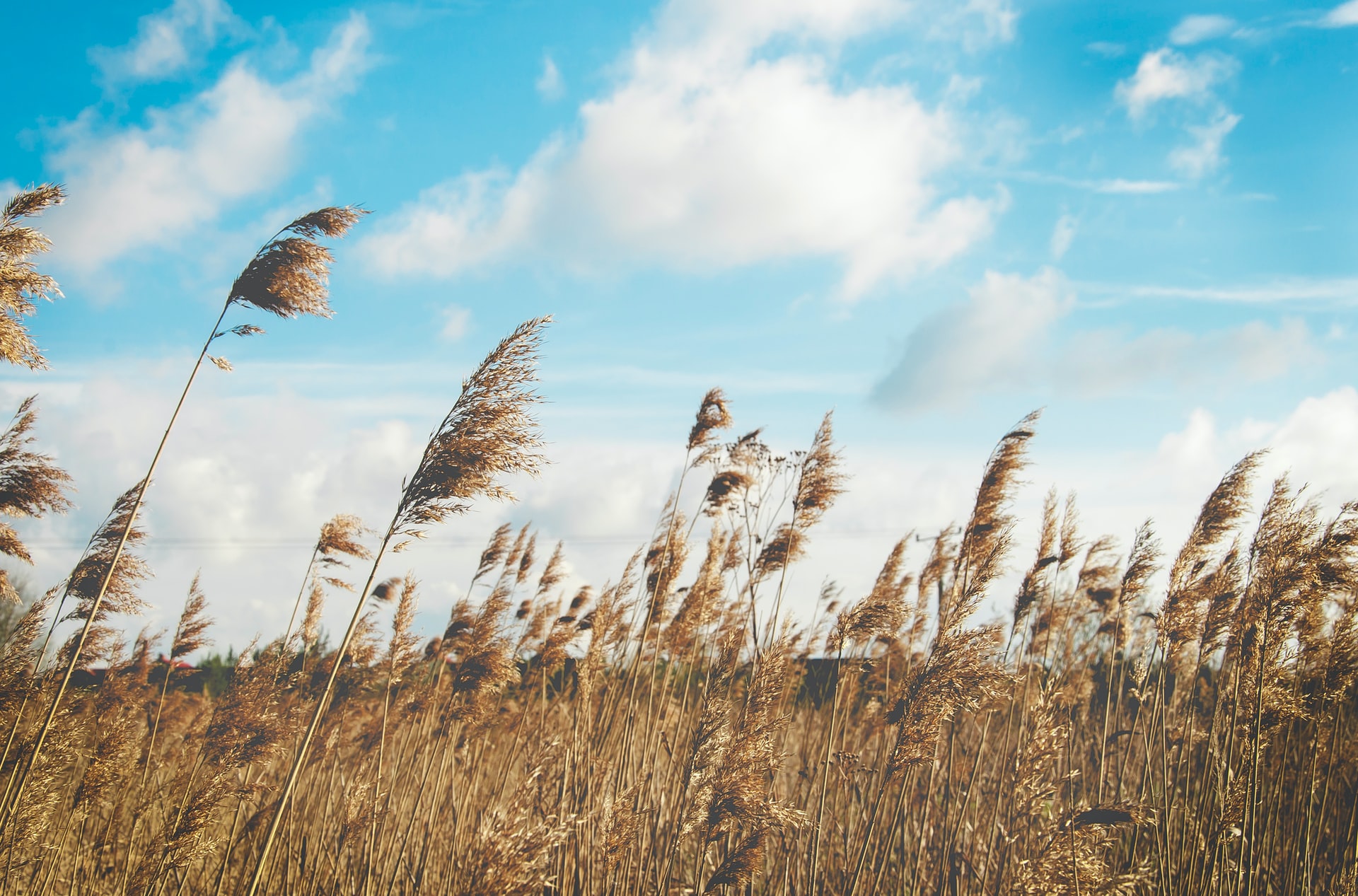